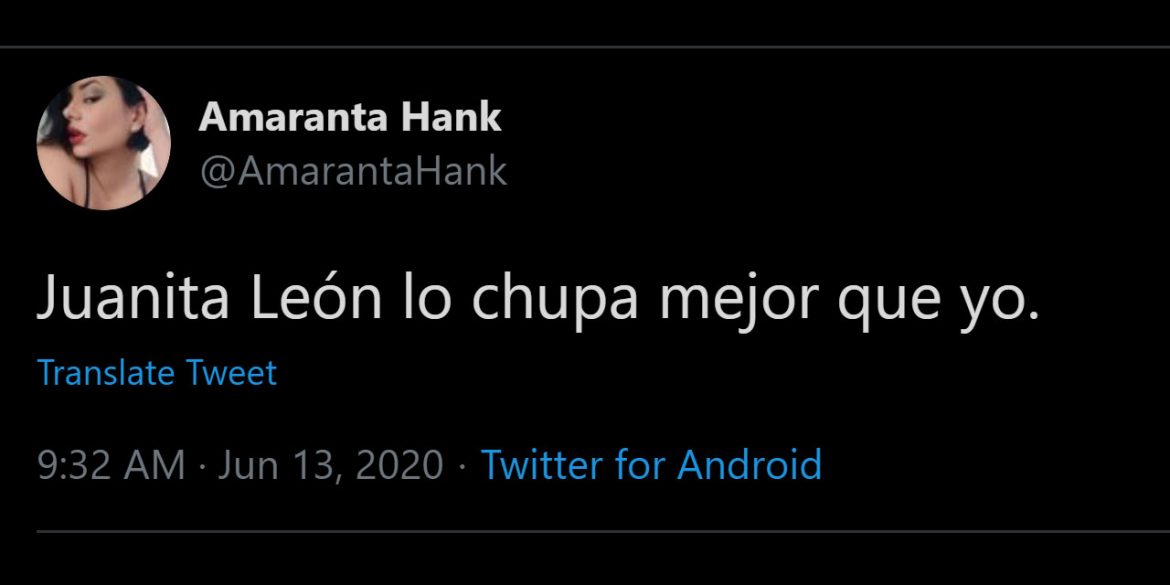 Why is an executive of Colombia’s press freedom foundation stigmatizing journalists?

Disgracefully, this is exactly what FLIP executive Juanita Leon did with the investigative journalists who revealed evidence that the organization of drug lord Marquitos Figueroa plotted with Colombia’s ruling party to rig the 2018 elections.

According to the Supreme Court and Congress, the two journalists found evidence compelling enough to open criminal investigations in April against Uribe and Duque respectively.

I didn’t know journalists weren’t allowed to expose politicians if they have evidence of a criminal conspiracy to commit elections fraud.

Giving head is not journalism, is it? 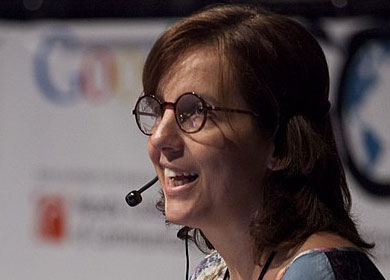 Leon’s website was forced to retract after I personally sent Leon the publicly available court document confirming the claim, as La Silla Vacia apparently is not very savvy with Google when it comes to the former president.

Uribe never gives interviews to journalists who reveal evidence of his ties to narcos, paramilitaries and corruption. Those colleagues are stigmatized by the former president, Leon and others, after which all too often our colleagues receive death threats.

Why Colombia’s government is freaking out about ‘Matarife’

Who is defending who exactly?

I was astonished to find out that the person stigmatizing my colleagues, who literally fear for their lives, is an executive of the press freedom foundation.

I wrote to the FLIP’s executive director, Pedro Vaca, on Whatsapp asking about Leon’s position in the organization, but was ignored.

After half an hour I had enough and tweeted that “I ask Juanita Leon to resign from the assembly of the FLIP.  She frustrates the defense of the freedom of the press stigmatizing colleagues while doing favors to aggressors.”

The FLIP director finally responded and I took down the tweet in the hope we could talk privately, not knowing the press freedom chief and Leon were friends.

After I expressed my concerns, I noticed Vaca had uploaded an image of my deleted tweet, shaming me for criticizing the executive “without realizing that the received support would not have been possible without the committed work of journalists such as Juanita Leon.”

Never have I received support from that hypocrite with off-shore accounts, whose stigmatization adds to the threat to our colleagues.

Journalists aren’t accused of “giving head” to admitted narco associates, we give them grief.

I am forever grateful for the support of the wonderful people at the FLIP, including Vaca who has personally saved my ass once.

However, I refuse to betray my colleagues and see no justification for a so-called press freedom foundation that seems more concerned about defending those stigmatizing colleagues than defending the freedom of the press.

The freedom of the press in Colombia is under enough threat, there’s no need for the FLIP to threaten it even more.