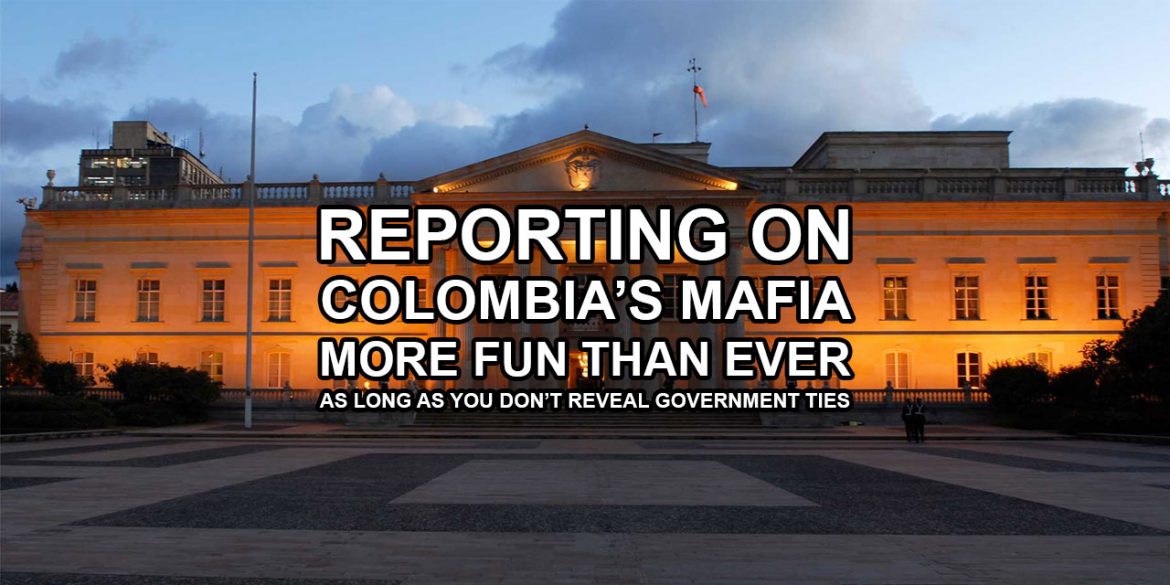 The journalists who revealed evidence Colombia’s ruling party plotted with the mafia to rig the 2018 elections in favor of President Ivan Duque sent out an SOS on Monday.

The four journalists said in a statement that presidential aides and prosecution officials warned them that “attempts on our lives, our freedom and our honor are being prepared” by state authorities.

The journalists said they are in danger “for having uncovered that drug money had been used in the buying of votes and the illicit financing of the campaign of the current president, Ivan Duque.”

The journalists who revealed the 2018 election rigging plot 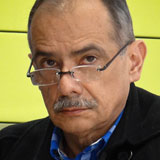 Gonzalo Guillen is one of Colombia’s most senior and renowned journalists and the founder of national news agency Colprensa. The journalist has won several international awards for his work and is currently the editor-in-chief of news website La Nueva Prensa. 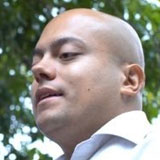 Julian Martinez is an investigative journalist who started his career at formerly public news program Noticias Uno and gained broad recognition after his book “ChuzaDAS” that revealed the illegal wiretapping practices of now-defunct intelligence agency DAS. 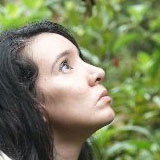 Diana Lopez is a journalist whose investigations led to the 55-year prison sentence of former governor Juan Francisco Gomez, who ordered the assassination of her father in 1997 when she was 10 years old. The organized crime group of Gomez’s associate, drug lord Marquitos Figueroa, helped organize the 2018 campaign of President Ivan Duque.

The investigation of the journalists did not just reveal that Duque’s political patron, former President Alvaro Uribe, ordered the rigging of the 2018 elections, but also that his party had ties to the mafia.

The journalists rang the alarm after the arrest of the policemen who accidentally discovered the election fraud plot while investigating the money launderer of jailed drug lord Marquitos Figueroa, Jose Guillermo Hernandez, who was murdered in Brazil last year.

While the policemen are in jail and the journalists fear for their lives, Figueroa is about to be released from jail over ongoing failures of prosecutor Jenny Andrea Ortiz.

Instead of prosecuting Figueroa, Ortiz surprisingly testified against the policemen she ordered to wiretap Hernandez as part of a murder investigation.