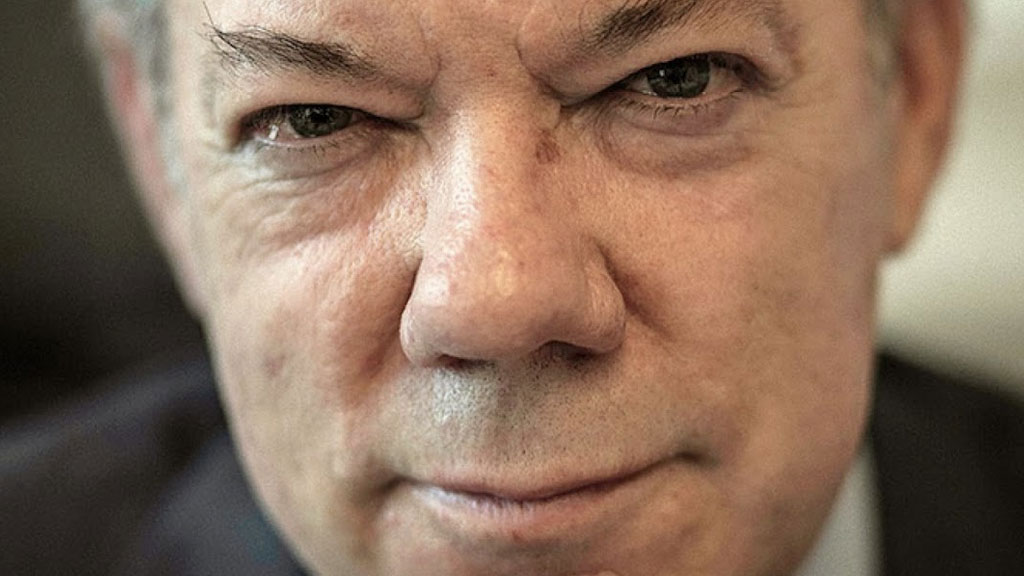 Colombia’s president, Juan Manuel Santos, has suffered abysmal approval ratings ever since he came into office in 2010. According to a recent poll, this is mainly because Colombians feel he fails to tackle key social issues.

When Santos took office on August 7, 2010, he did so with an approval rating of approximately 80% he had inherited from his predecessor Alvaro Uribe who enjoyed major approval during his eight years in office.

However, four and a half years later, Colombians with a positive perception of their president make up no more than 42% of the population.

The majority, 56%, has a negative perception of the president they reelected less than a year ago, according to pollster Cifras y Conceptos.

The low popularity of the president is mainly due to a widespread rejection of his policies.

Any other policy can count on approval ratings of 34% or less. Some policies are so unpopular they enjoy a staggering disapproval rating of 77%.

The policies where the Santos administration is making least friends with the Colombians have everything to do with the basic public services.

For example, Santos’ approach to health care — which is on the verge of bankruptcy due to major corruption scandals and an inability to push reforms through congress — can count on the approval of 22% of Colombians.

The same abysmal approval rating is given to Santos’ efforts to reduce poverty and improve public security, both issues where the government has claimed major progress.

4.4 million Colombians lifted out of poverty in past 5 years: Santos

Santos’ most popular policies after foreign relations have to do with education, combating drug trafficking and stimulating the economy.

However, most popular in the case of the Santos administrations means disapproval ratings between 64% and 67%.

Santos’ attempts to make peace with rebel groups FARC and ELN, the main issue that secured his unconvincing reelection last year, can also count on divided support from Colombian citizens.

While previous polls showed an increase in confidence in the peace talks, the latest Cifras y Conceptos polls clearly shows that Colombia is divided and hardly convinced of the virtue of the talks.

In January, 47% of respondents said to believe the talks would come to a good end against 44% who didn’t. However, in March this confidence had dropped again with 52% responding to have no faith in a positive outcome and 40% saying they did.

This in spite of major advances in Cuba, where the talks are held, where the FARC in the past few months made significant concessions including a unilateral ceasefire, the banning of the recruitment of child soldiers and the clearing of landmines ahead of a peace deal.

The perceived legitimacy of the peace talks suffer from the lack of credibility of the two parties involved in the armed conflict, the state and the FARC.

The latter’s approval rating has not exceeded 5% in years and also Santos’ lack of popularity contributes to a majority of Colombians distrusting the partially disclosed deals made between the two parties.