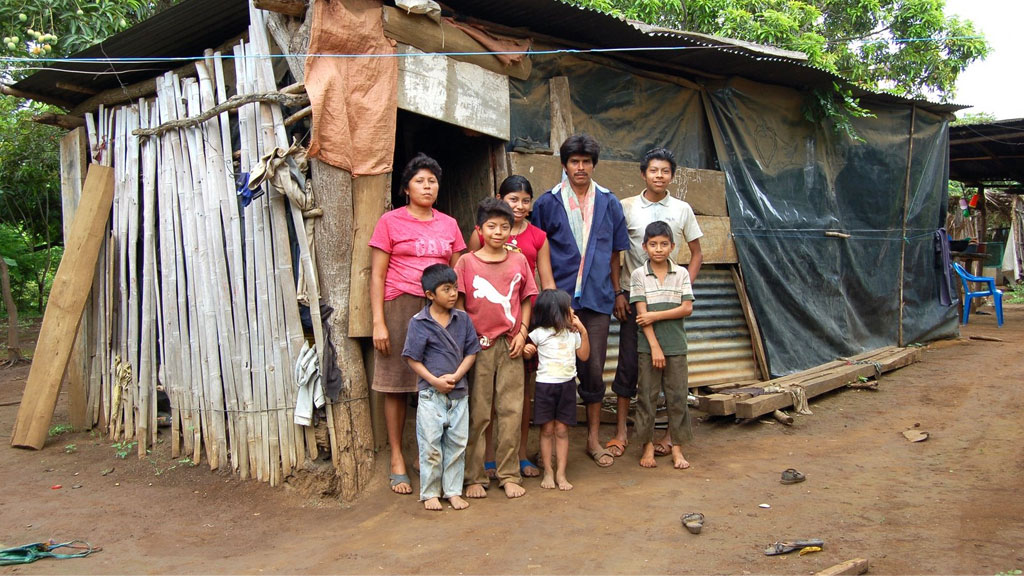 4.4 million Colombians lifted out of poverty in past 5 years: Santos

Some 4.4 million Colombians, or 9.2% of the population, rose out of poverty between 2009 and 2014, according to President Juan Manuel Santos.

The president named Colombia as the Latin American country with the best performance in the fight against poverty, with the country’s rates of poverty lowering almost 10 points, and extreme poverty more than five points between 2010 and 2014.

“We are talking about 4.4 million people rising out of poverty and 2 million leaving extreme poverty levels,” the president stated.

According to the National Department of Statistics (DANE) a person considered to be living in “poverty” is surviving on $2.7 a day. A citizen in “extreme poverty” lives off less than $1.2 a day.

A DANE report revealed that last year alone, 784,000 people left a situation of poverty, while 407,000 were alleviated from absolute poverty.

Homelessness also fell from 3% to 2.7% between the two years.

At the close of 2014, 13.2 million people were registered to be living below the poverty line in Colombia, with a further 3.7 million in an extreme situation.

The reduction of poverty and inequality is one of the issues being tackled by the Colombian government and guerrilla group FARC in the ongoing peace negotiations taking place in Havana, Cuba. The talks aim to achieve a unilateral ceasefire between the two parties, putting an end to more than 50 years of violent conflict.

The FARC has emphasized the government’s responsibility for more social programs to reduce levels of inequality.

The Santos administration last year maintained investment in education, housing, public services and healthcare for the poorest sections of the country, which has a population of 48 million. This saw a growth of the Colombian economy by 4.6% in 2014.

“The fight against poverty, the search for greater equity, the effort to close the gaps, are for me and my government, more than a priority; a true obsession,” said Santos last Saturday in a message sent to the book-launch of a collection of interviews about poverty.