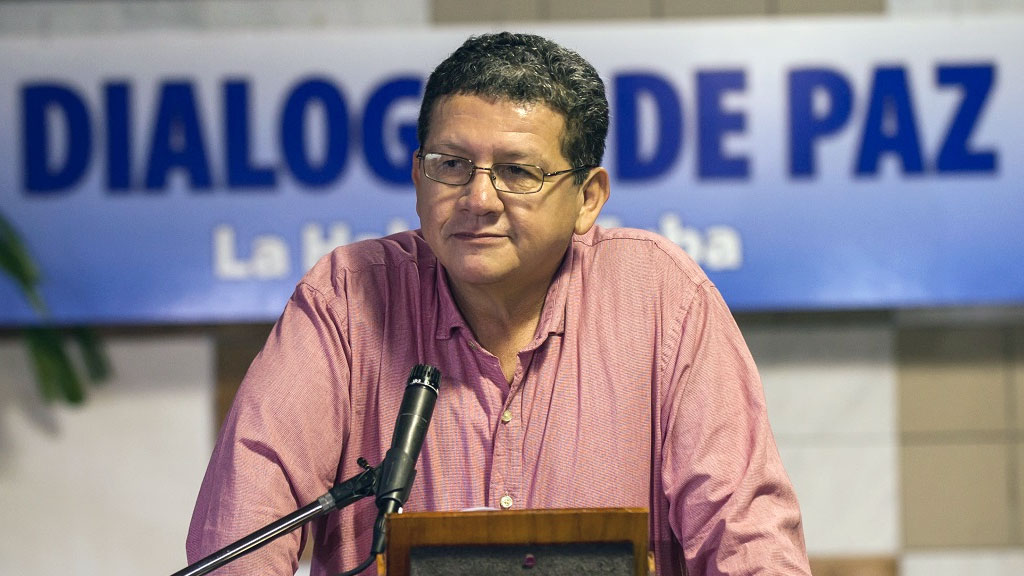 ‘We did not kill Uribe’s father’: FARC

The FARC on Monday denied killing the father of former President Alvaro Uribe, who has long blamed the guerrilla group for the violent death of his father.

In an interview with newspaper El Espectador, FARC commander “Pablo Catatumbo” denied the responsibility for the death of Uribe’s father on June 14, 1983.

“We did not kill Uribe’s father. This is false, we didn’t have guerrilla fighters over there” in the town of San Roque where Alberto Uribe was shot dead, Catatumbo told El Espectador.

“Where is a judge or an investigation that says it was us?” Catatumbo challenged the newspaper.

Uribe and his family have long insisted that the pater familias was killed by the FARC’s 36th front that is active in the Antioquia province.

This story has been confirmed by the family’s then-pilot, who was with Uribe’s father and brother Santiago at the time.

Santiago Uribe, currently facing charges for allegedly forming an anti-guerrilla paramilitary group after his father’s death, was seriously injured in what the Uribe family has long claimed was a FARC attempt to kidnap his father, a wealthy rancher.

However, instead of surrendering, Uribe’s father opened fire at the approaching guerrillas who killed him when returning fire, according to the accounts of the Uribes, their former pilot and the then-lover of slain drug lord Pablo Escobar, who reportedly sent a helicopter to recover the injured Santiago.

“If we are going to kidnap a guy who arrives in a helicopter, we don’t send two guerrilla fighters. We’re not that stupid,” Catatumbo responded to the claims.

Uribe did not publicly respond to the FARC claims.