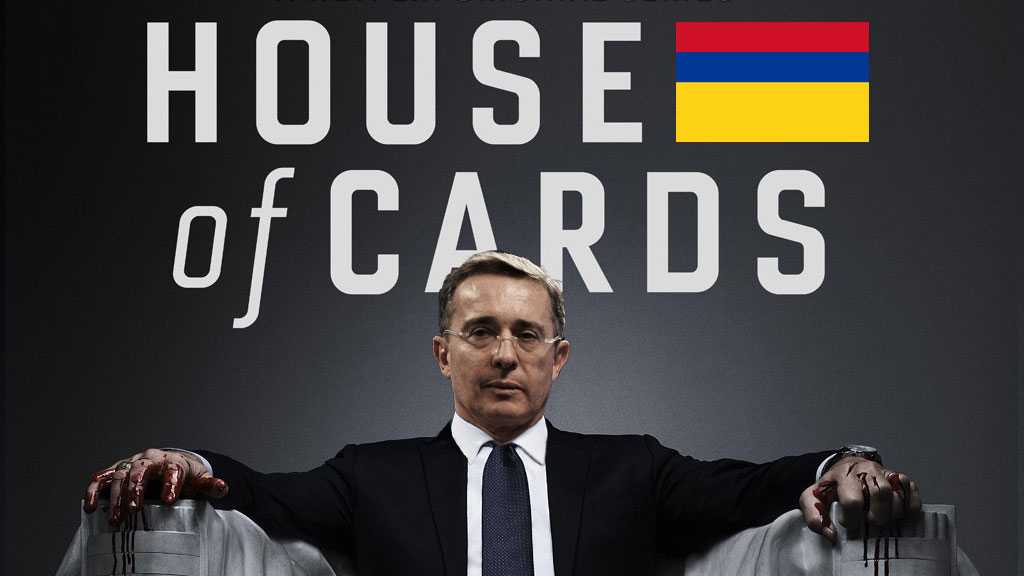 The then-press secretary and judicial adviser of former Colombia President Alvaro Uribe were charged on Thursday for their alleged participation in the illegal wiretapping of the Supreme Court, journalists, politicians and human rights organizations.

According to the Prosecutor General’s Office, the two top presidential aides took part in an elaborate conspiracy that followed an “illegal agreement between the National Government and DAS officials, whose primary objective was to “smear or discredit” “members of the Supreme Court, congressmen, journalists and general government opponents who were listed and treated as “political targets.”

Uribe’s then-press secretary and judicial adviser “knew of and participated in the illegal activities carried out by State intelligence organisms and effectively contributed to achieving the criminal purpose.”

The former president’s chief of staff, Bernardo Moreno and the former director of the DAS, Maria del Pilar Hurtado, have already been sentenced to prison over the political persecution practices carried out by the former administration.

The wiretapping scandal became public in 2008, just when the Supreme Court was investigating the president’s cousin, former Senator Mario Uribe, who was ultimately sentenced to seven years in prison for using paramilitary death squads to get elected into Congress.

The spied-on magistrates were investigating the cousin of the president, who has consistently denied knowing the illegal practices to keep his own cousin out of prison.

The Supreme Court urged Congress in 2015 to also investigate Uribe, but the infamously corrupt legislative branch has yet to effectively follow up on this call.

The spying practice was part of a broader conspiracy involving representatives of former paramilitary umbrella organization AUC, one of whom was even invited for a meeting with the implicated official in the presidential palace before being assassinated by unknown attackers.

According to Del Castillo, the proven criminal practices and political persecution critics of the president are part of a “lousy conspiracy.” The disgraced former official insisted he insisted he never took part “in any illegal activity” and, contrary to evidence, denied the former administration “persecuted the court.”

In spite of being the son of an admittedly close associate of Medellin Cartel co-founder Fabio Ochoa and the uncle of the extra-marital child of a local drug trafficker, Colombia elected Uribe in 2002 and reelected the hard-right president in 2006.

During Uribe’s eight-year presidency between 2002 and 2010, the Colombian military executed more than 4,500 innocent civilians who were presented as combat kills to inflate the military’s apparent effectiveness.

Now-senator Uribe’s Democratic Center Party is the only political party in Congress that opposed an ongoing peace process that includes a transitional justice tribunal set to investigate these killings and other war crimes implicating the former head of state.