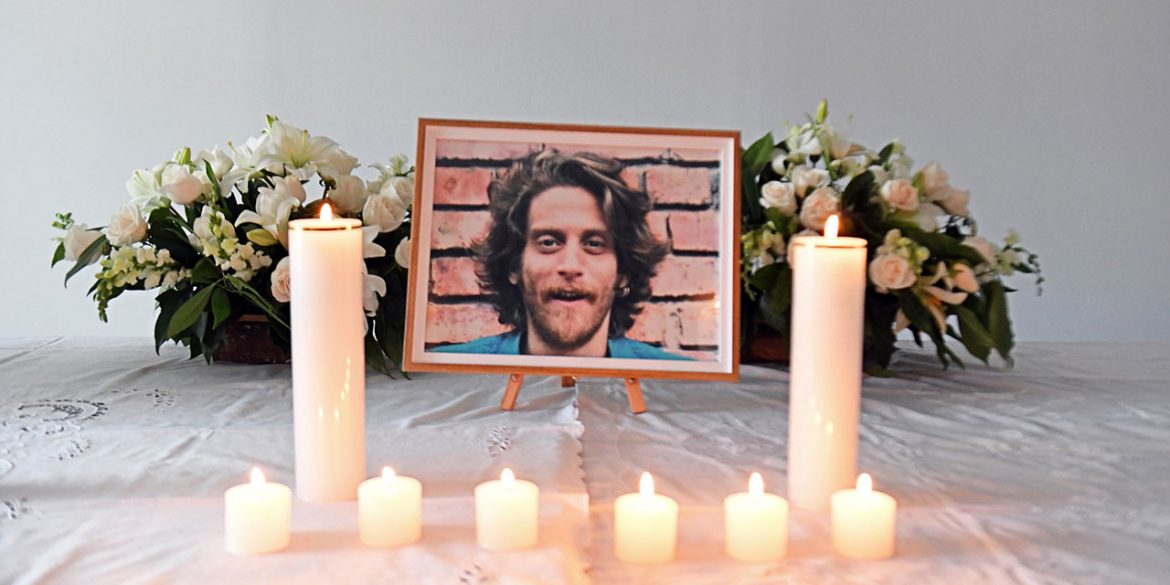 The death of a UN peace observer appears to be linked to the leaking of evidence that triggered the resignation of Colombia’s former defense minister, according to newspaper El Espectador.

The body of peace observer Mario Paciolla from Italy was found in his home on July 15, five days before he hoped to end his volunteer job as a peace observer in the southern town of San Vicente del Caguan.

Friends and family immediately disputed the local police’s claim that Paciolla had committed suicide as the Italian had told his mother he was “in trouble” the evening before a was found dead.

“Colombia isn’t safe for me anymore,” the UN volunteer wrote a few days before his death, according to newspaper El Espectador.

Multiple UN volunteers told the newspaper that their colleague may have been assassinated after evidence that the Colombian military killed at least eight forcibly recruited minors in the bombing of the camp of a FARC dissident he and several other colleagues found had leaked.

Former Defense Minister Guillermo Botero was forced to resigned in November last year after Senator Roy Barreras ( U Party) made evidence of the bombing public during a debate.

Paciolla told people close to him later that month that he and other peace observers suffered cyber attacks immediately after the scandal broke.

Paciolla went home to Naples later that month where he asked French cultural websites to delete poets from him they had published, deleted photos from himself and friends from social media, and put his Facebook on private, reported El Espectador.

Paciolla returned from his vacation in Italy on December 27, returned to San Vicente del Caguan, but asked for the transfer that never happened.

On June 11, a little more than a month before his death, the peace observer wrote a friend that “Colombia is not safe for me anymore. I don’t want to set another foot in this country or in the UN.”

In the months before Barreras effectively ejected Botero, the former defense minister was reportedly lobbying not to extend the mandate of UN Mission chief Carlos Ruiz, which was causing frustration within the UN office.

According to El Espectador, multiple sources confirmed that Botero on several occasions refused to receive Ruiz and on one occasion thanked the top UN official for his work and told him that “we will take it from here.”

Paciolla told friends he had requested a transfer after finding out that UN officials working under Verification chief Raul Rosende had leaked the information he had gathered about the bombing to Barreras, according to the newspaper.

Several UN sources said that former Colombian navy captain Omar Cortes, who had been hired by the UN, leaked the information.

Ruiz reportedly was not informed about the apparent political hit job in violation of UN regulations, according to El Espectador.

No UN official agreed to respond to El Espectador’s questions, but seven people working in the UN confirmed that confidential information was being emailed and that UN officials were celebrating Botero’s resignation.

The SIU did not just make a forensic investigation into the Italian’s death impossible, but also kept elements that may be relevant for an investigation from the prosecution without sending them back to his family, according to El Espectador.

One of these belongings was the blood-stained mouse from Paciolla that was found in the UN’s main office in Bogota after the SIU had cleaned up the apartment, according to Italian newspaper La Repubblica, under the command of retired National Army official Christian Leonardo Thompson, the UN’s security chief in Caqueta.

The late UN volunteer’s family has yet to receive any of their loved one’s belongings, according to El Espectador.

The Paciolla family’s attorney in Colombia, German Romero, told the newspaper he has been denied insight in any of the investigations into the peace observers death or the alleged leaking of classified material.

The prosecution refused to comment on the investigation like the UN, which has closed its office in San Vicente del Caguan.

Contrary to the peace observer’s friends and family, nobody in Colombia has shown interest in who killed Paciolla and why.