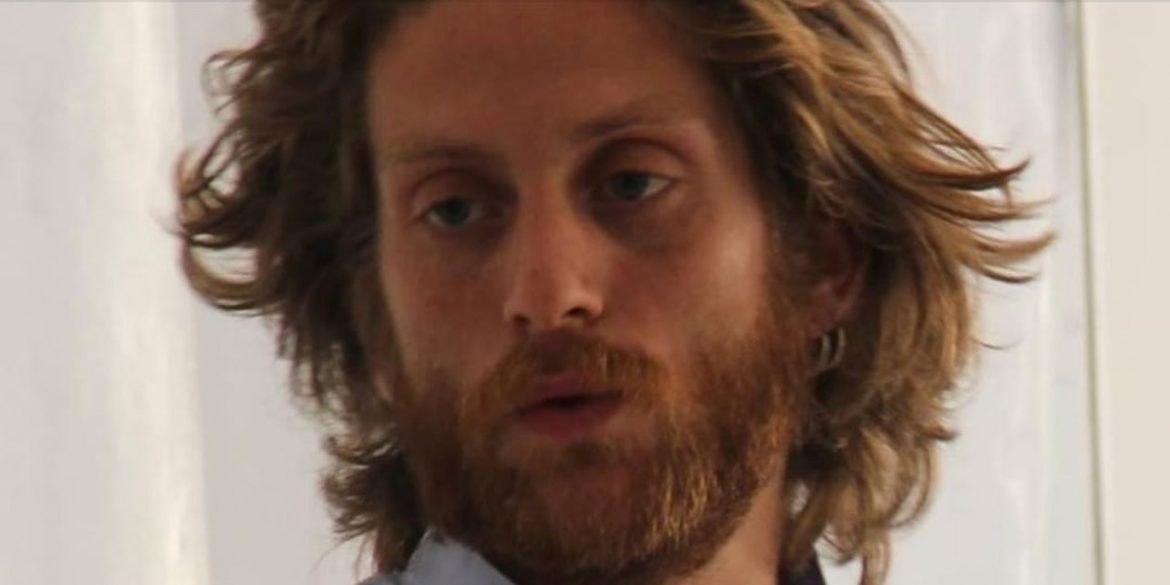 Colombia’s prosecution is reportedly investigating the death of a United Nations peace observer after family and friends disputed a local police claim the Italian national had committed suicide.

A colleague of UN volunteer Mario Paciolla found his colleague dead in his home in the southern city of San Vicente del Caguan, five days before he was to stop volunteering.

The local police’s suicide claim was quickly discarded as nonsense by the Italian’s friends, the mayor of his hometown Naples and particularly his mother, who told media that Paciolla told her he was “in trouble” the evening before he was found dead.

According to Colombian journalist Claudia Duque, a friend of the late UN volunteer, the Italian was frustrated about the UN’s bureaucracy and accused of being a “spy” by one of his fellow-volunteers in June, she wrote in a column.

You told me laughingly, because you always made fun of the absurd. Today, with your smile dulled by your violent and sudden departure, I wonder if that wasn’t a first sign of the danger you were in.

The late UN volunteer’s mother, Anna Motta, told Italian newspaper La Republica that Paciolla “was terrified: in the last six days he was only showing his concern and anxiety about something he had seen, understood, felt.”

It is not possible that our Mario, a brilliant traveler of the world and UN observer, took his own life.

El Tiempo, a newspaper close to the government of President Ivan Duque, reported on Friday that the prosecution would investigate the death after the body of Paciolla had arrived in Italy and tensions were rising.

The UN Mission in Colombia has expressed its regret about the death of its peace observer, but has refrained from making public comments about Paciolla’s alleged cause of death or the investigation.