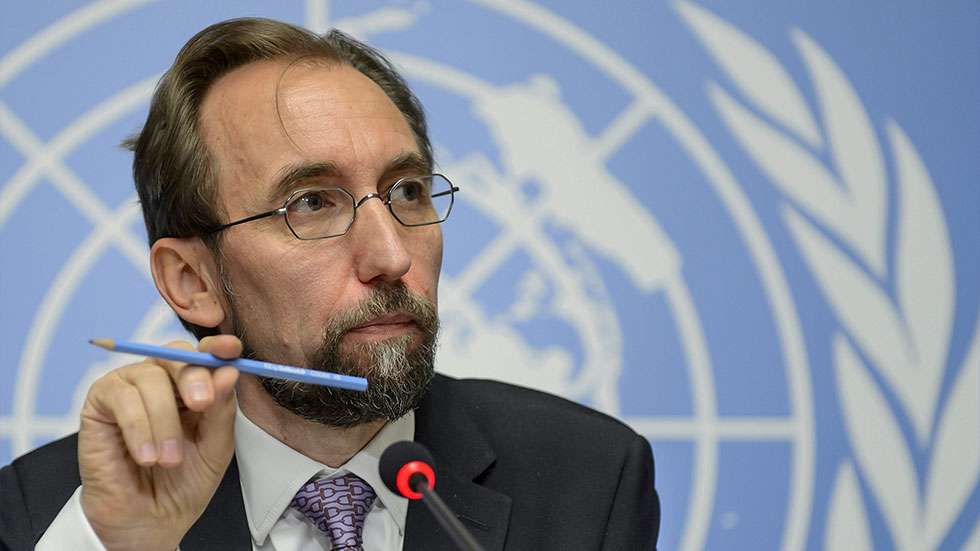 The top UN human rights official said Thursday he will closely watch how special peace tribunals set up under Colombia’s peace accord operate, to ensure people who committed serious war crimes during the long conflict are held accountable.

Colombians go to the polls Sunday to decide whether to ratify or reject the peace deal that was signed this week between the government and Revolutionary Armed Forces of Colombia (FARC), the country’s biggest rebel movement.

One of the most controversial parts of the 297-page accord would forgo jail time for rebel leaders and state actors behind human rights abuses if they confess their crimes. The special tribunals will hand down alternative punishments such as reparations work in areas hit hard by the conflict, though punishment is supposed to include some sort of “effective restrictions of liberty” that have not been specified.

“How accountability will be applied in practice by the courts is not yet clear,” he said at a news conference in the middle of his first-ever visit to Colombia. “It is an aspect of the accord which we — along with many others — will scrutinize very closely when it comes to implementation.”

Zeid, a Jordanian prince and long-serving diplomat, said he met for two hours with Rodrigo Londoño, the head of the FARC, and with government officials to discuss the accord that ends 52 years of hostilities. He said he told them he wouldn’t hesitate to speak out against serious violations or omissions by either side during implementation of the deal.

He said that while Colombia has made progress on some areas of human rights, in other areas there has been virtually none. He cited as an example a visit to the country’s predominantly black state of Choco, where he said he was staggered by the poverty.

“I was shocked that a country like Colombia can have rural areas where people are living at the most basic subsistence levels,” Zeid said, citing statistics that 68% of Choco’s people live in poverty. “For me, it was really eye-opening. So it’s a country of massive potential but it needs to overcome the clutches of the past.”

Zeid said the peace accord is an opportunity to address long-neglected social ills and inequality.

“There is really no excuse for a sophisticated, middle-income country such as Colombia to be producing such massive disparities in social and economic indicators between urban and rural areas,” he said. “The FARC and some other armed groups were nourished by disillusionment and anger about the deprivation in rural areas, and it is therefore essential that the government invests massive human and financial resources to prevent history from repeating itself.”

To more closely monitor the accord, Zeid encouraged authorities to renew his U.N. agency’s mandate in Colombia, which expires in October. Its local operation was established in 1997 and through field offices across Colombia is considered one of the most-trusted sources for information about human rights abuses.

Zeid said President Juan Manuel Santos’ administration had suggested some changes to the draft mandate put forward by his office and the two sides are now negotiating. “Everything we do we believe to be essential,” he said.