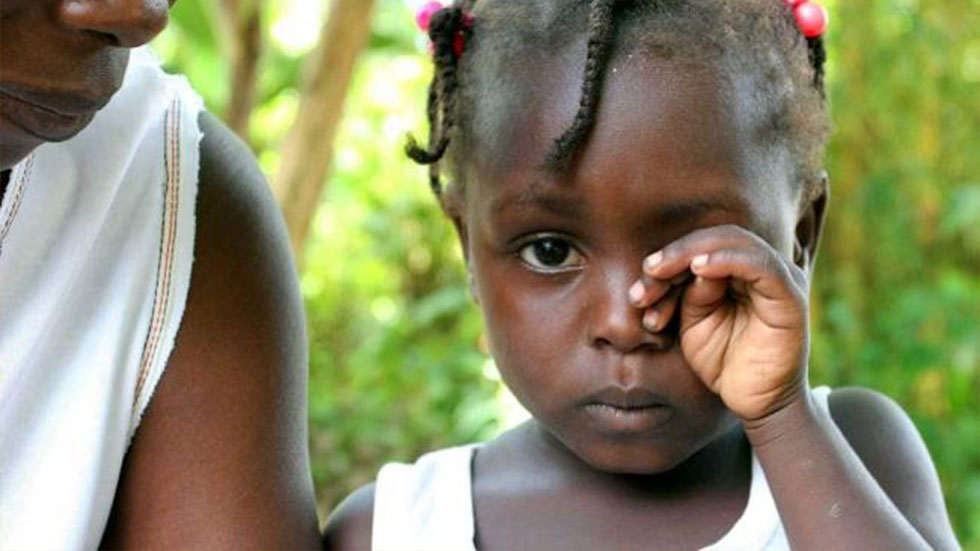 Inhabitants of Colombia’s western Choco province have been on strike for days to demand improvement of their unbearable living conditions. Here is why.

For decades, if not centuries, the province has been among the poorest and least developed of the country with only two roads that are more often than not closed for traffic.

Additionally, abysmal healthcare, limited access to clean water, unbridled mining activities and extreme violence caused by the country’s armed conflict and drug trafficking have pushed the “chocoanos” over the limit.

The region situated on Colombia’s Pacific coast has by far the highest poverty rate of the country.

In 2015, 65.9% of the population lives below the poverty line and 37,1% live in extreme poverty, according to Colombia’s statistics agency.

To compare, the poverty level in the capital Bogota lies around 10%.

Choco is also the most unequal region in Colombia with a GINI coefficient of 0.598 in 2015.

Most of this poverty is due to decades, if not centuries of state neglect. One of the most iconic examples of Bogota’s apparent indifference to the Pacific province is the fact that — in spite of more than three decades of construction work — there is still no fully paved road connecting the province capital Quibdo to the nearest big city, Medellin.

Other public services like healthcare are also at levels unseen in the rest of Colombia.

Quibdo, a city of 400,000 and the capital of Choco, only has one hospital. This one hospital is at risk of going bankrupt due to widespread corruption and the embezzlement of healthcare funds.

Limited access to clean water and poor medical attention means illnesses that are usually preventable become fatal, particularly for the elderly and children.

With 70.40 child deaths per thousand, Choco’s child mortality rate is almost ten times higher than that of the United States.

An astonishing 42% of babies die before reaching their first birthday. This is double that of Colombia’s national average.

One of the main causes of these high death rates is the lack of medical support and access to treatment for preventable illnesses such as fever, parasitism and malnutrition.

So far this year, more than 50 children died of malnutrition.

in June alone, another 11 children died from malaria in Choco.

The chronic state neglect has made Choco a playground for guerrilla, paramilitary and drug trafficking activity, which has generated levels of violence that are high even for Colombian standards.

Approximately 72% of Choco’s population is a victim of Colombia’s armed conflict, which is staggering compared to the national average of 13%.

Permanent military presence in Choco simply doesn’t exist, leaving thousands at the mercy of some of Colombia’s most merciless armed groups and at constant risk of violence or displacement.

So far this year, thousands have been forcibly displaced because of fighting between leftist ELN guerrillas and their neo-paramilitary rivals, the Gaitanista Self-Defense Forces of Colombia.

Choco’s current social unrest shouldn’t come as a surprise to the Colombian government.

When the country celebrated it’s Independence Day on July 20, the inhabitants of Choco refused to raise the Colombian flag, raising their own green, white and blue flag instead.

According to the inhabitants, for those living in Choco, Colombia’s independence from Spain brought little to no good.

For years, national and international organizations have called on Bogota to take action and alleviate the disastrous humanitarian conditions in which the chocoanos are forced to live, but to no avail.

Choco may only be 140 miles away from Bogota, but it might as well have been in a different galaxy considering Bogota’s seeming lack of commitment to the effective development of the province.