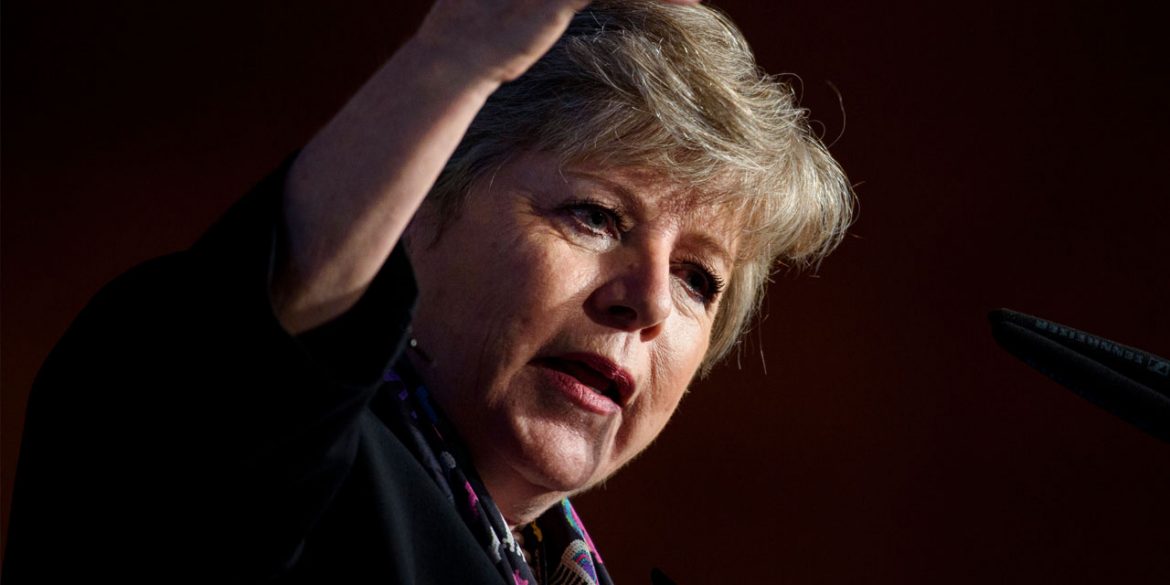 The proposal was coined by some 50 senators earlier this week as a temporary measure to prevent hunger and lift the burden on businesses as an urgent response to the coronavirus crisis.

‘Neo-liberal’ economy out of grace, welfare state back on table

In a virtual press conference, ECLAC Executive Secretary Alicia Barcena took the proposal even further and urged countries in the region to consider making the GMI a permanent element of their social policies.

The ECLAC chief did propose a GMI lower than the one proposed in Colombia’s congress that would cost 4% of the country’s gross domestic product (GDP). The regional economic commission proposed not to exceed 2.8%.

According to Barcena, the crisis caused by the coronavirus pandemic “has exposed structural problems in the economic model and failings of social protection systems and welfare schemes” that require an urgent and radical reform.

Last month, the ECLAC had already warned that old economic recovery models would not work because of the record-low commodity prices.

The pandemic has exposed structural problems in the economic model and failings of social protection systems and welfare schemes that are very costly to us today. Hence, we must move towards the creation of a welfare State based on a new social compact that takes into account fiscal, social and production-related matters.

Without radical measures, the ECLAC said it feared than people living below the poverty line in Colombia could go from 29% in 2019 to between 30.4% and 32.5% this year.

Extreme poverty would affect between 11.3% and 12.7% percent of the population by the end of this year compared to 10.3%.

The ECLAC estimated that the upper-middle class and the country’s richest are at the least risk of being affected by the crisis that would be further expanding the wealth gap in the region.

Therefore, income, food security and basic services must be guaranteed to a large group of people whose situation has become extremely vulnerable and who were not necessarily included in existing social programs before the pandemic.

According to the World Food Program, Venezuela, Colombia and Ecuador are facing imminent famine, with unforeseen consequences for, for example, public security and social stability.

Groups believed to suffer most from economic downturn

How these groups will suffer

A reshuffling of global economic policies

The ECLAC expects more protectionist policies, for example, in the United States, which — apart from the record-low commodity prices — would make exports hardly efficient for the region’s economic activity.

The economic commission had already called for more regional economic cooperation within Latin America and strengthening ties with Europe.

Constructing a welfare state and universal social protection systems is key to avoiding another lost decade. The international financial crisis of 2008 showed the importance of spending and social policies aimed at moderating the effects of the crisis in the real economies and curb the rise in unemployment and poverty. In contrast, the debt crisis of the 1980s led to very significant increases in the levels of poverty. It took 25 years for the region to return to pre-crisis poverty levels.

To prevent that the imminent economic collapse disintegrates societies, the ECLAC urged not to only implement radically new economic policies, but to come to new fiscal agreements and lobby a renegotiation of debt payments with developed nations.