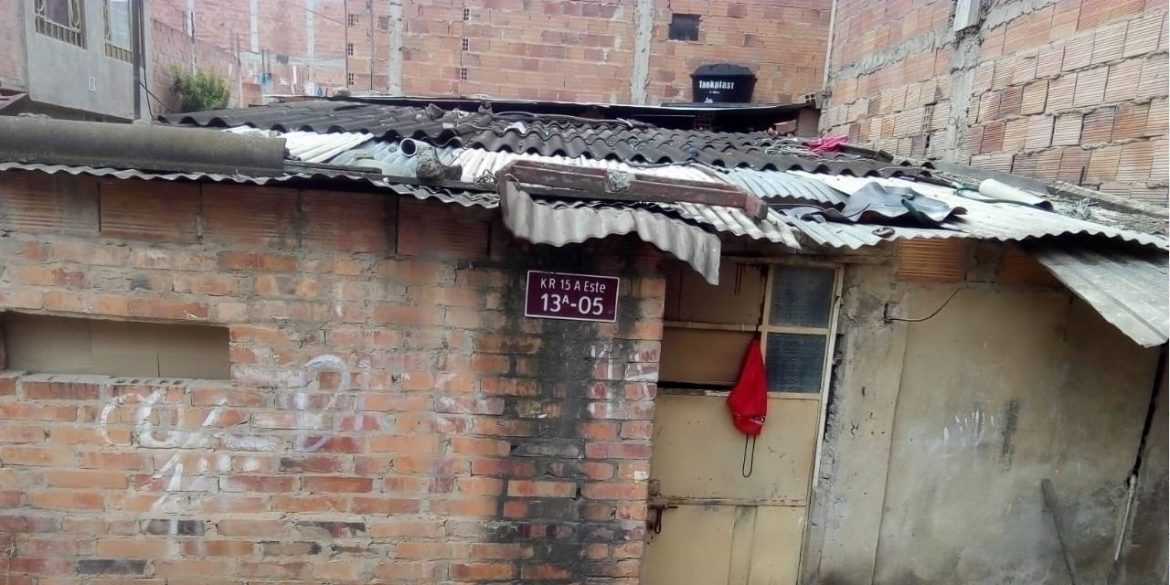 Almost half of Colombia’s senators signed off on a proposal to urgently implement a guaranteed minimum income for more than 70% of the population.

The radical proposal would temporarily guarantee 31 million people a monthly income of $225 (COP877,000), which is equal to the current minimum wage.

This proposal guarantees the population the dignified survival and support of the labor force during the emergency, threatened by unemployment, loss of income and the destruction of businesses.

The cost of the proposed minimum income would be approximately $10.4 billion (COP40.5 trillion), which is 4% of the country’s gross domestic product.

This money would have to come from an increase in property tax, the cancellation of corporate tax discounts approved in December, a major restructuring of state government expenses and a loan from the central bank.

“We are aware of the enormous cost of these measures, but they correspond to the enormous damage households and the economy has suffered, as well as the risk that this damage will increase and even be permanent,” the senators said.

The proposal found the support of 50 of 103 senators, including members of President Ivan Duque’s coalition, as the economic crisis caused by the coronavirus pandemic is causing famine.

According to economic think tank Fedesarollo, approximately 1.5 million Colombians lost their jobs since March 25 when the government all but shut down economic activity.

While huge, the proposed bailout of the labor force is less than the $12.8 billion (COP50 trillion) the government pumped into the country’s financial system to prevent the collapse of banks.

Additionally, the government sent stipends of approximately $80 to some 3 million families believed to have lost their income and vowed to subsidize the payment of 40% of minimum wage to workers of small and medium sized businesses.

The government response so far has prevented the collapse of the country’s healthcare and financial systems, but couldn’t prevent the bankruptcy of an unknown number of businesses and a huge income reduction for almost the entire labor force.

The senators’ radical proposal seeks not just to guarantee a minimum income for the labor force, but further lift the financial burden off businesses that are left without income.

The government is trying to gradually reactivate the economy, but this is met with resistance from governors and mayors who fear the consequences of a collapse of their regions’ healthcare.

The government did not immediately respond to the proposal.