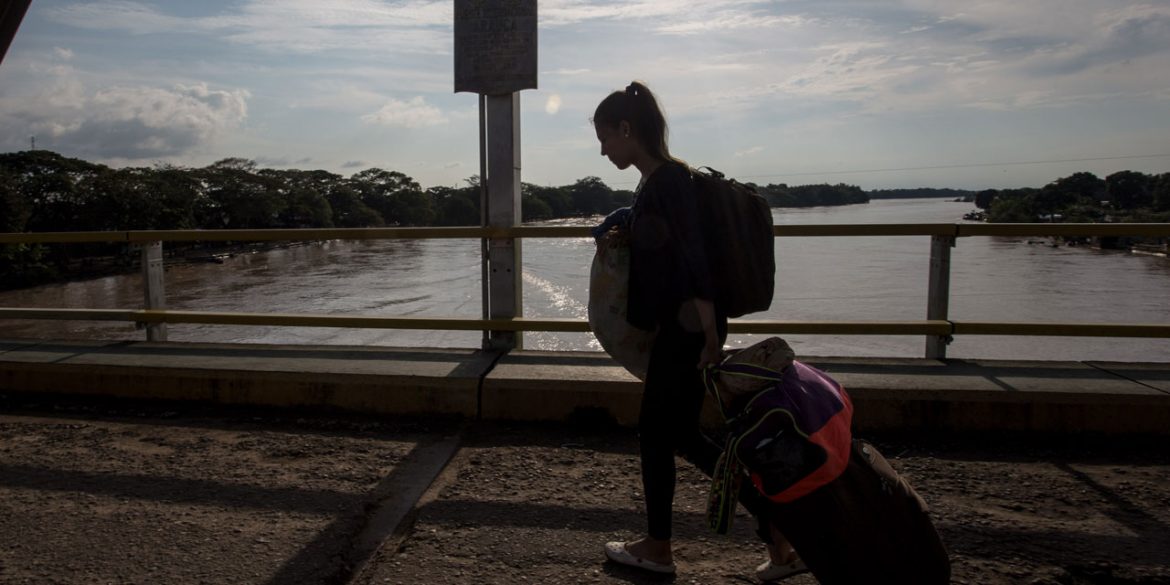 The coronavirus pandemic has put an estimated 900,000 Venezuelan migrants in Colombia at imminent risk of starvation, according to the United Nations’ World Food Program (WFP).

This is more than half of the Venezuelans who have settled in Colombia since their country entered a humanitarian crisis in 2015, according to estimates by the International Organization.

While the humanitarian situation in Venezuela was already bad, the pandemic drastically deteriorated the situation, also among those who fled to neighboring countries.

In Venezuela, some 9.3 million people are facing a famine and in Colombia’s neighbor to the south, Ecuador, another 300,000 migrants are are imminent risk of starvation, according to the WFP.

Existing food crises on the Caribbean island of Haiti and in the Central American countries of Honduras, El Salvador and Nicaragua are also expected to worsen.

The regional crisis is part of what WFP director David Beasley called a global food crisis of “biblical proportions” not seen since World War II.

Trapped between hunger and hunger

The coronavirus combined with record low oil prices are depleting government resources in Colombia, making it almost entirely dependent on foreign aid to care for the Venezuelan migrants.

But as the entire world is facing an economic crisis, Colombia’s migration agency barely has the means to provide aid to the Venezuelans.

Over the past month, tens of thousands of Venezuelans have returned home after a quarantine to contain the spread of the coronavirus left many without food and shelter.

While Venezuelans are still migrating to Colombia, the pandemic has effectively reversed the migratory trend and more are now returning to Venezuela.

Outlook for Colombia’s most vulnerable not much better

While the situation of the Venezuelan migrants — the vast majority of whom are undocumented — is the most critical, the outlook for Colombia’s poor does not look much better.

Vice-President Marta Lucia Ramirez said Monday that the economic crisis triggered by the pandemic could reverse 20 years of poverty reduction in Colombia.