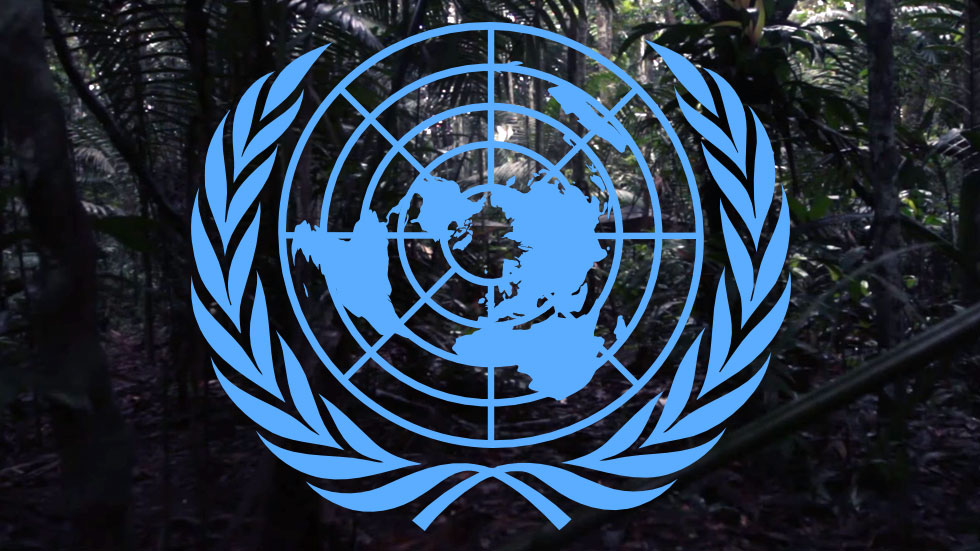 The United Nations on Friday called on the kidnappers of a UN worker to release proof the victim is alive, and to establish contact in order to facilitate his release.

UN workers and locals have been looking for Harley Lopez, an employee of the UN Office on Drugs and Crime, and his kidnappers in the jungles of the Guaviare province for more than a month, but without success.

While indirect contact seems to have been established, the UN apparently has yet to establish direct contact with the kidnappers, suspected to be members of the 1st Front, a group of FARC dissidents highly active in the area where Lopez disappeared.

“We sent a request for proof of life and are asking for direct contact” with the kidnappers, Helene Papper, the director of the UN’s Information Center for the Andean region, told French news agency AFP.

Since his kidnapping, two contradictory demands were sent out. The most credible one asked for a six-day suspension of military operations that would allow the safe release of the UN worker.

Lopez was kidnapped after a meeting with local coca farmers about an ongoing crop substitution program carried out as part of a peace deal with the FARC, until December the country’s largest guerrilla group.

Papper told AFP they have received “information securing us he is well,” but that’s not enough for the UN, which is seeking “direct contact.”

We are working with the suitable organizations to contact him and make sure [the situation] is solved without problems.

Lopez’ kidnapping became on of the examples of how Colombian authorities are challenged by violence and crime that in some areas has allegedly increased after the FARC’s abandonment of the criminal enterprises it used to sustain the guerrilla group.

In the area where the UN kidnapper was kidnapped four of the FARC’s approximately 50 fronts abandoned the process, including the elite 1st Front, which is best known for holding former presidential candidate Ingrid Betancourt and three American contractors hostage for years. 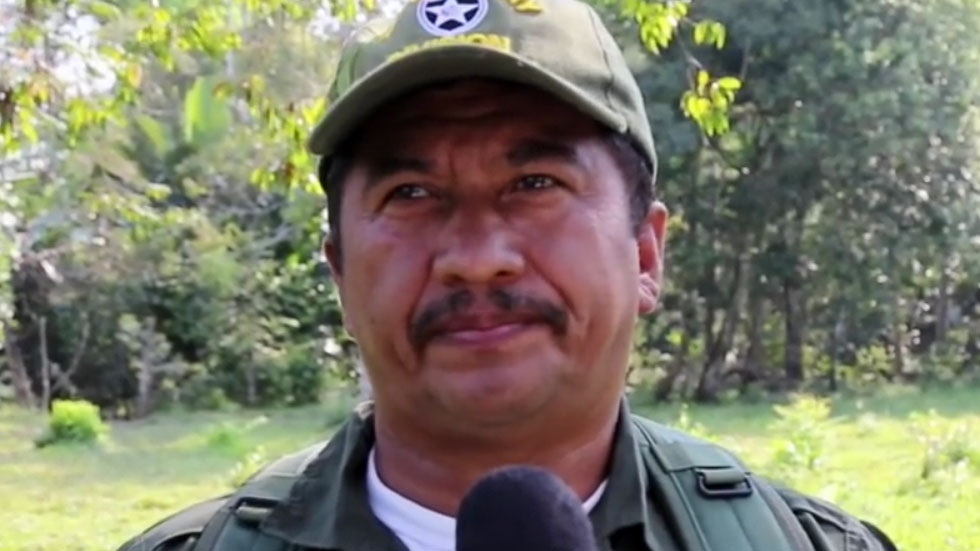 Similar dissident groups have appeared in southwest Colombia while much smaller groups of FARC dissidents have announced their existence elsewhere in the country.

While security forces are trying to confront these splinter groups and illegal armed groups that were active before the FARC’s demobilization, the UN is mainly focused on the implementation of the peace agreement with the 1st Front’s former superiors and fellow-guerrillas.

So far, the international organization has abstained from calling in the help from Colombia’s security forces to avoid a possible escalation of violence that could threaten the life of Lopez and locals.