Almost a week after the kidnapping of a United Nations peace observer in south Colombia, an unarmed UN search unit is trying to establish contact with their colleague’s elusive captors on foot.

The UN official, Arley Lopez, was kidnapped Wednesday a week ago at the end of a community meeting over coca crop restitution in Barranquillita, a jungle community located 40 miles from Calamar, the literal end of the road connecting the Guaviare province and the rest of the country.

Needle in a haystack

The kidnapping took place just hours before the arrival of the UN Security Council, the multinational organization’s highest organ, in Colombia to inspect the progress and setbacks of an ongoing peace process with the FARC.

At the time of his kidnapping, the victim was accompanied by several government officials, including the mayor of Miraflores, the municipality where Barranquillita is located.

Lopez’ kidnappers allegedly are members of the FARC’s dissident 1st Front, which during the conflict was able to hold high-profile hostages captive for years, in spite of being pursued by both the US and the Colombian military, mainly because the jungles in Guaviare are virtually impenetrable.

Finding any human in the vast jungles around Barranquillita is like looking for a needle in a haystack and the kidnappers 1st Front know this area better than anyone. 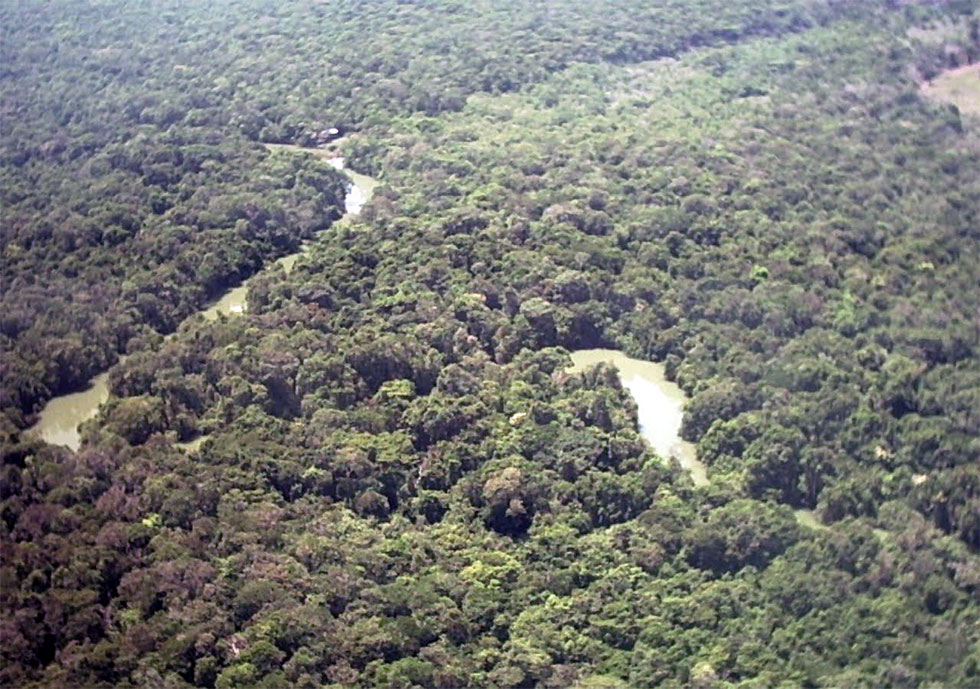 Because there are no roads in the area where Lopez was kidnapped, traveling over land is only possible on foot or mule. The most common way of transport is the Vaupes River that connects Calamar with Barranquillita and Miraflores. 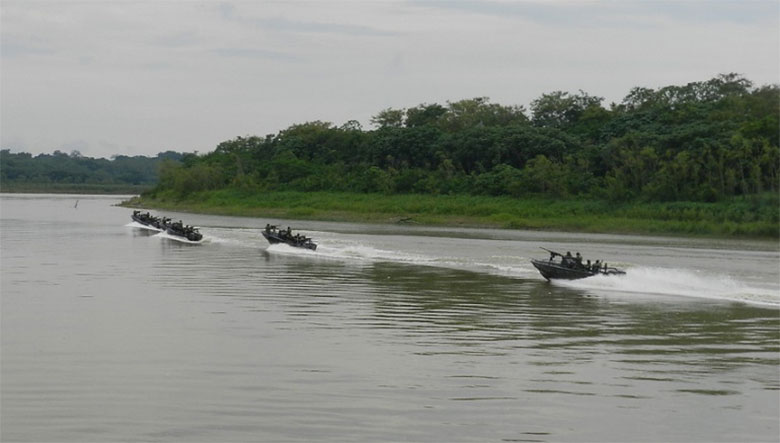 The fastest way to travel from Miraflores to Barranquillita is by boat. (Image credit: Caracol Radio)

Of the FARC’s approximately 50 fronts, six dissented around the time the 52-year-old guerrilla group signed peace with the government last year.

Four of these units are active in or around Guaviare together with other groups involved in drug trafficking.

The three armed men who took Lopez seemed uninterested in kidnapping the town mayor and the national government officials who were with the UN worker at the time of his kidnapping.

They reportedly told Lopez they also wanted to be informed about crop substitution and would return the UN employee on Thursday. However. Since then, nothing has been heard from either Lopez or his kidnappers.

According to the security forces, the 100 to 150-men 1st Front kidnapped Lopez employee to send a message to the local communities, the national government and the UN.

When after the Security Council’s departure from Colombia on Friday Lopez still hadn’t returned, the mayor of Florez sent out a team of locals with provisions for two days to seek contact with the group.

Unless the UN gives permission, the Colombian military is not allowed to carry out risky rescue missions that in some cases led to the execution of a hostage by rushed kidnappers.

The UN has given no such permission and has sent its own people into the Guaviare jungles, hoping to run into a FARC dissident, newspaper El Tiempo quoted an anonymous local as saying.

The misters of the United Nations have walked through the forest looking for contact with the dissidence, farmers and delegates of associations that have accompanied them, but until now without result.

Specialized anti-kidnapping unit from both the Police and the National Army have been on standby in the province capital of San Jose Del Guaviare in the event the UN requests assistance.

Until then, the UN employees and locals are involved in the search that is becoming more excruciating with each passing day, especially now the Security Council is gone and the message has been received, unlike any sign of life of Lopez.