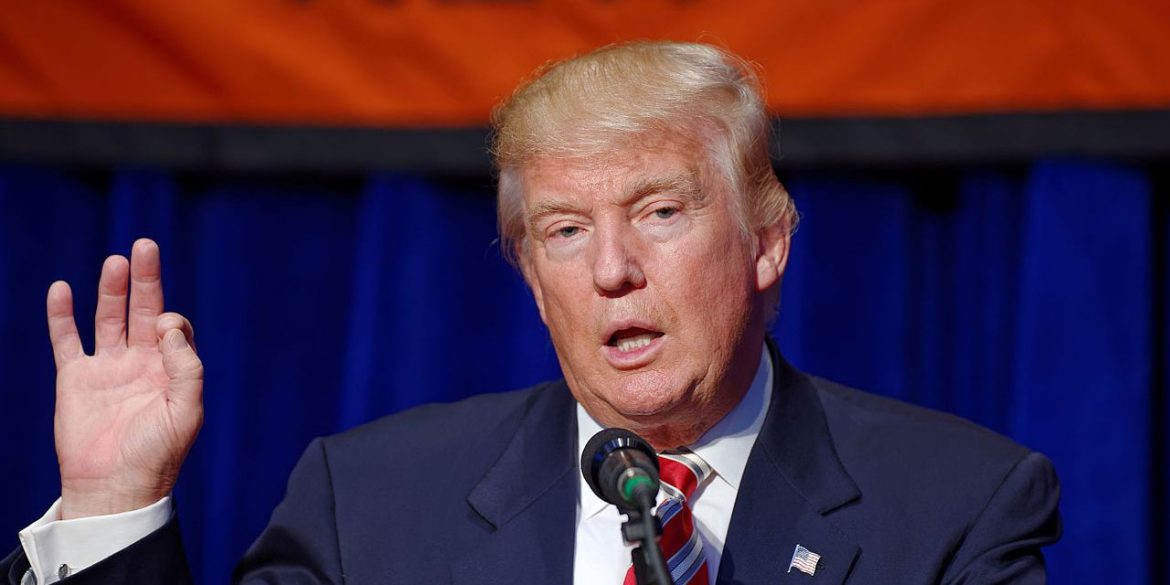 US President Donald Trump on Tuesday did not “decertify” Colombia as a partner in his government’s efforts to curb drug trafficking to the United States as he threatened to do last year.

Nevertheless, Trump said “I am deeply concerned that illicit drug crops have expanded over successive years in Colombia, Mexico, and Afghanistan, and are now at record levels” in a memorandum to the Department of State.

While maintaining Colombia on the list of major illicit drug producers and trafficking hubs, the US president did not add Colombia to the short list of countries that refuse cooperation with the Drug Enforcement Administration.

Trump’s memorandum was published hours after top US officials met with representatives of the administration of Colombia’s new president, the conservative Ivan Duque.

Duque meets with US officials to align hard-line coca strategies

Duque recently vowed to discontinue a crop substitution program agreed between his predecessor and tens of thousands of coca farming families that was part of a 2016 peace deal with the FARC.

This program, carried out together with the United Nations’ Office on Drugs and Crime sought to curb coca cultivation by facilitating the coca growers with legal crops and investment in infrastructure.

With US support and against the advice of the UN and local experts, Duque wants to attempt to forcibly eradicate and aerially fumigate the approximately 190,000 hectares of coca currently being grown in Colombia.

Instead of helping coca growers of whom many live in former FARC territory to join the legal economy, Defense Minister Guillermo Botero vowed to send in the military.

Whether the return to the strategy that hasn’t helped since the 1990s will help curb coca cultivation this time is unlikely.

Colombia is currently estimated to produce seven times as much cocaine as 25 years ago when police, together with US authorities and paramilitary death squads, killed drug lord Pablo Escobar.