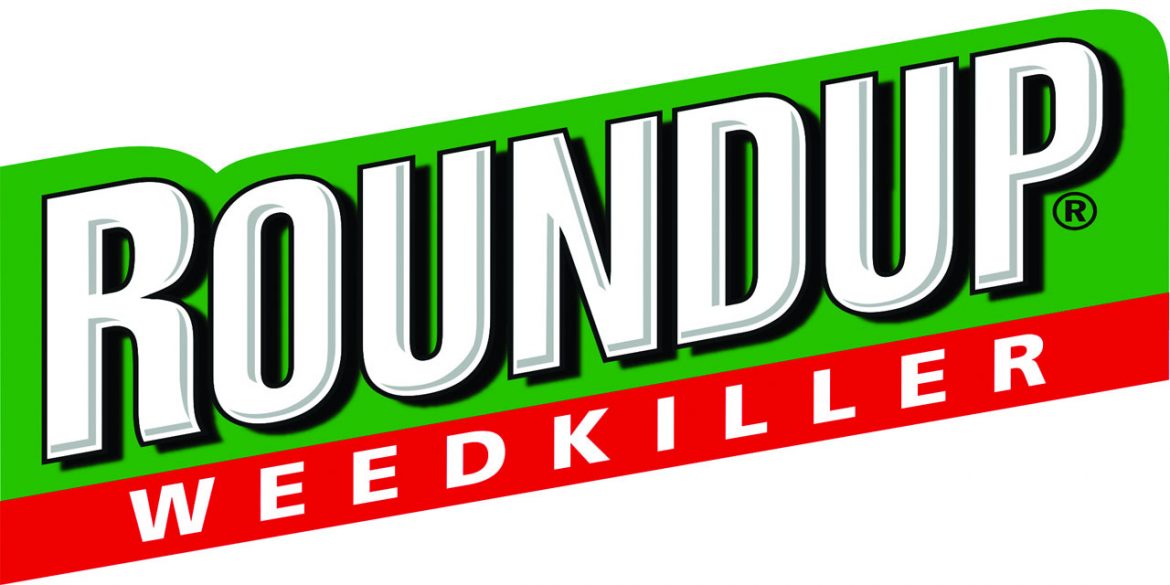 Duque meets with US officials to align hard-line coca strategies

President Ivan Duque is meeting with senior US officials in Bogota on Tuesday to further align Colombia’s attempts to curb cocaine production with the US’ controversial “war on drugs.”

Statements by both Duque and his newly appointed ambassador to the US, Francisco Santos, make it clear that the new Colombian administration will follow the US lead by taking aggressive steps, including possible attempts to resume aerial spraying of the possibly carcinogenic chemical glyphosate on coca crops.

This is a turnaround from the administration of former president Juan Manuel Santos, who stopped the aerial spraying of the poison after it was banned by the country’s Constitutional Court.

The former president, who stepped down last month, spoke frequently about the failure of the war on drugs, but failed to gather global support for alternatives.

The United Nations and local experts agree that the aerial spraying has proven to be ineffective.

War on drugs must end ‘if we want to protect peace in Colombia’: Santos

Duque’s Tuesday meeting is with Jim Carroll, deputy director of the White House’s National Drug Control Policy, and Admiral Karl Schultz, commander of the US Coast Guard, which is in charge of interdiction actions at sea.

Also in the US delegation will be senior officials of the US Department of Defense and Department of State and the Agency for International Development, through which much US aid is funneled to Colombia.

“This visit is part of a continuing series of commitments between the governments of the United States and Colombia to strengthen ties and increase cooperation on many fronts,” the US embassy in Colombia said in a statement.

Meanwhile,  the new ambassador to the US told television network Caracol that in his first contact with the White House he will propose restarting the controversial glyphosate spraying program to destroy coca crops.

Santos said: “There are gigantic narcotraffickers here, who must be fought with very hard hands.”

“Fumigation is fundamental,” the ambassador continued. “The Constitutional Court has to understand that it has to return.”

With US help, Santos said, it may be possible to use low-flying drones to spray the chemical, in order to minimize its effect on nearby legal crops.

Critics of spraying say that in addition to the poisonous effects of glyphosate on humans, that kind of killing off coca plants worsens the situations of coca farmers, many of whom have no other source of income and are under intense pressure by coca traffickers to plant the crop.

Without substantial increases in local security and infrastructure, critics say, the spraying is merely a dangerous short-term illusory strategy.

Colombian officials say there were 209,000 hectares planted with coca last year, the highest total on record. This is despite more than $10 billion dollars of aid since 200, about 70% of which was for military/police operations.

Destruction of the cocaine trade was constantly cited as the main reason for providing so much US aid to Colombia. The Duque administration seems intent on intensifying this failed approach.

In the US, little has been done by way of a public health approach to lessen the use of cocaine. The US is the world’s largest consumer of the drug. Possession or transfer of cocaine is seen as a purely criminal enterprise with long jail sentences the appropriate response.