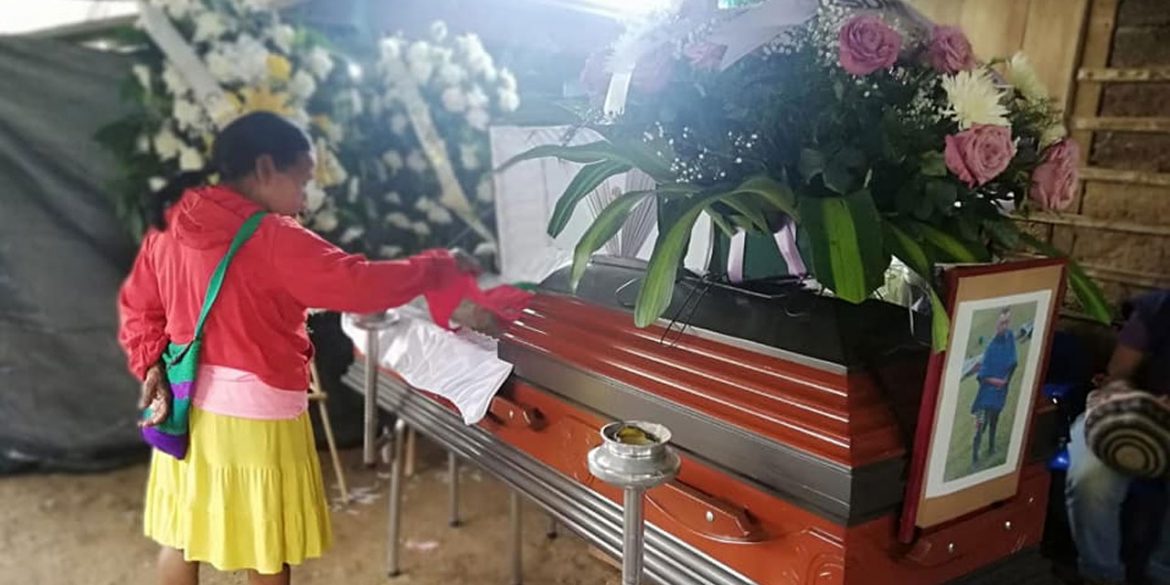 Indigenous communities in southwest Colombia are in panic after the killing of yet another community member and two assassination attempts on indigenous guards.

Regional indigenous authorities reported on Sunday that in two separate attacks on the Tacueyo reserve in Corinto, Cauca, one community member was shot dead and the indigenous guard coordinator survived an assassination attempt.

FARC dissidents last week massacred five people, including an indigenous governor, in the same reserve, triggering national outrage over the inaction of the government of President Ivan Duque.

In a third attack, also in the Corinto municipality, two indigenous guards were injured.

The attacks follow days after Duque visited the region on Wednesday and on Thursday sent his defense minister and the commander to the northern Cauca region to take control of the situation, which apparently they have not. 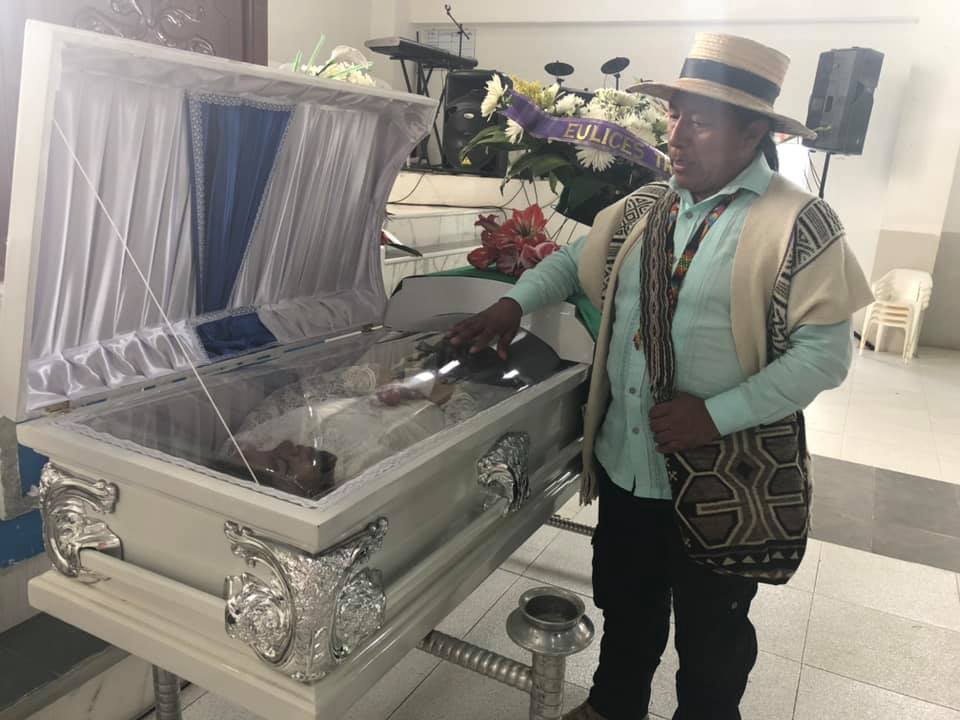 “Another murder! What is the matter with this state that despite the warnings it provides only superficial solutions. It cannot be that we are returning to the dark era of murders of social and indigenous leaders. In the meantime, everything goes as if nothing had happened,” said Senator Armando Benedetti of the center-right U Party.

Senator Roy Barreras , the president of the congressional peace commission, told Duque and Defense Minister Guillermo Botero that “the situation in Tacueyo and other places in Cauca require your presence.”

The center-right senator urged the president to talk to regional indigenous authorities, which Duque so far has refused to do despite the almost daily assassinations of native Colombians in Cauca.

One of the leaders of the National Indigenous Organization of Colombia, Luis Fernando Arias, announced that all indigenous organizations would take part in a national strike on November 21.

Both in Congress and outside, calls for Botero and Interior Minister Nancy Patricia Gutierrez have grown louder. Neither have indicated to particularly care about what the indigenous have been calling a genocide for months.