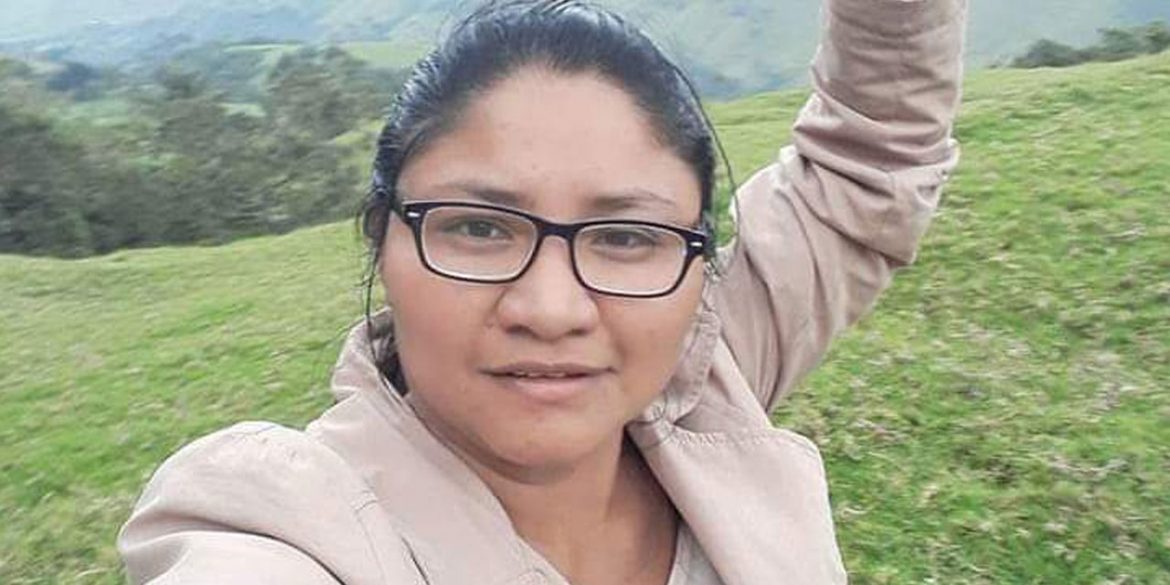 An indigenous governor and four indigenous guards were killed in a massacre in southwest Colombia on Tuesday, according to local authorities. Five more people were injured.

According to local indigenous authority CRIC, the car in which governor Cristina Bautista and four guards were traveling was attacked in the municipality of Corinto, Cauca.

The massacre is the latest in what indigenous leaders have been calling a genocide of native Colombian peoples.

In a press release, the local community said that Bautista and the guards were patrolling their territory when they were stopped by a car containing members of the dissident FARC group Dagoberto Ramos and killed.

An ambulance and other people who came to the rescue  allegedly also came under fire.

Dozens of native Colombian leaders and indigenous have  been murdered so far this year, particularly in the northern Cauca region where indigenous authorities are resisting efforts by drug traffickers and illegal miners to take control of ancestral lands.

The military was accused of executing an indigenous human rights defender in the same town on Monday.

The massacre triggered a spontaneous protest in Congress where lawmakers held up signs saying “They’re killing us in Cauca” in reference to the killings that appear to be escalating. 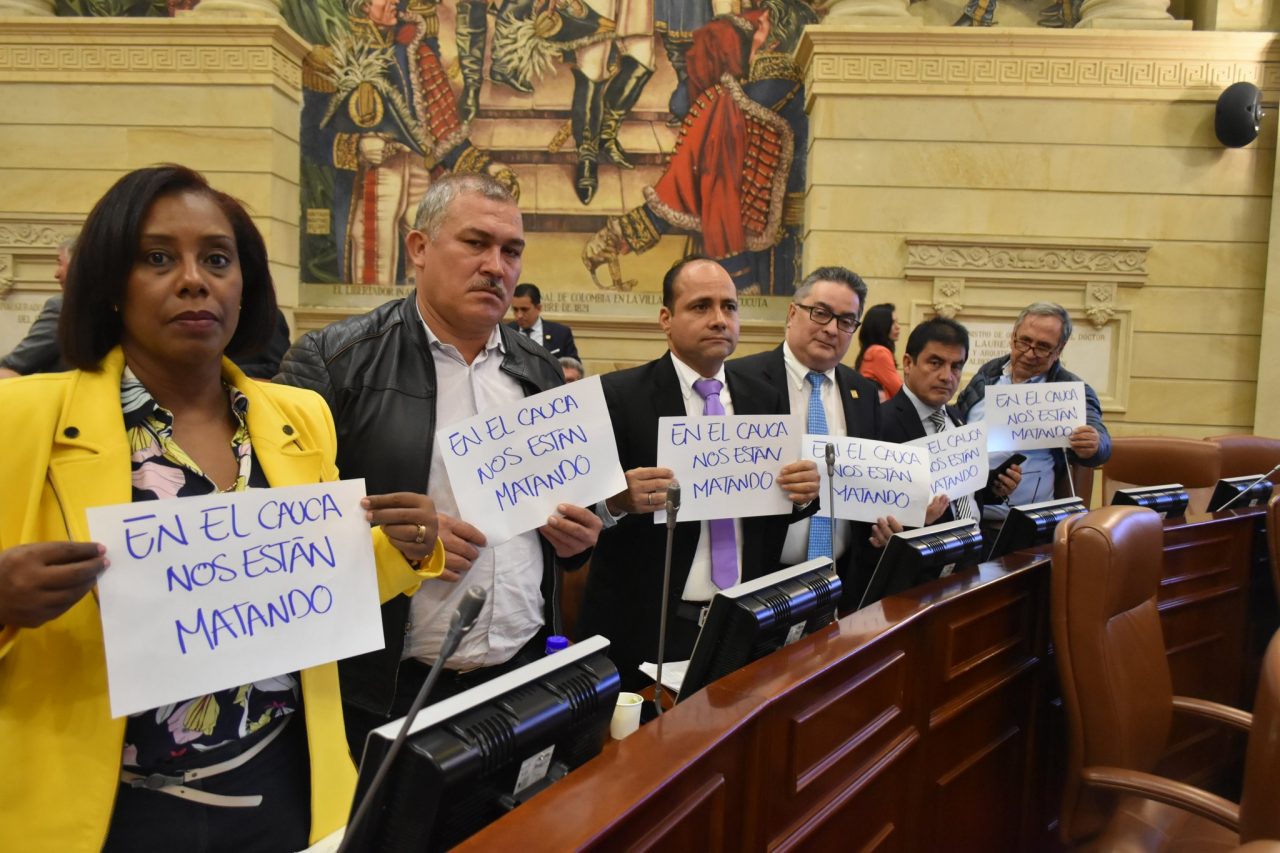 Indigenous organizations in the north of Cauca declared an immediate assembly to protect their leaders amid fears of imminent attacks on other leaders.

Bautista is the seventh indigenous governor who has been assassinated in Cauca this month alone. Two weeks ago, the 57-year-old Toribio Canas was killed in the same town.

Following that murder, the CRIC reiterated “the need to urgently arrange comprehensive prevention and protection measures within the framework of the right to autonomy and self-government,” apparently in vain.

President Ivan Duque promised to meet with indigenous authorities in Cauca in April, but bailed out on the authorities at the last minute citing security concerns.