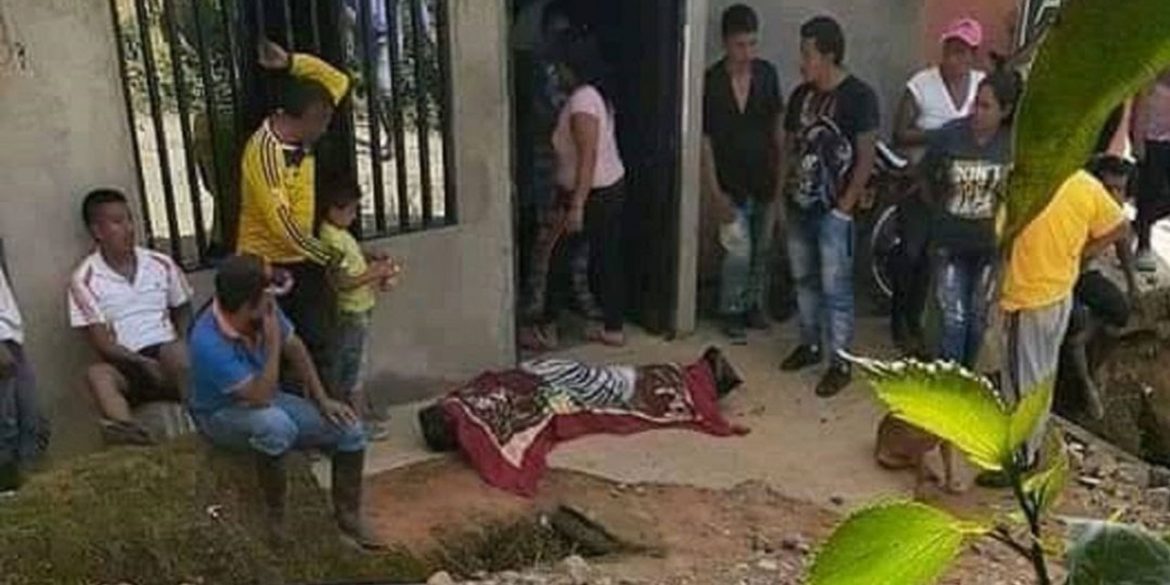 Colombia defense minister on Tuesday claimed that a human rights defender who was allegedly murdered by soldiers “died in a military operation.”

The controversy over the death of Flower Jair Trompeta in Corinto, a municipality in the southwestern Cauca province, comes days after weekly Semana revealed that a military unit in northern Colombia meticulously planned the homicide of a demobilized FARC guerrilla in April.

Defense Minister Guillermo Botero lied about the murder of FARC member Dimar Torres and contradicted locals’ claims that Trompeta was tortured and executed by soldiers in an interview with Caracol Radio on Tuesday.

Senator Roy Barreras, who filed a motion of no confidence against the minister earlier this month, said the minister is lying and that Congress would be monitoring the investigation.

What the locals say

Both the family members of the human rights defender and indigenous authorities told newspaper El Espectador that members of the military were involved in the latest killing.

According to the victim’s family, Trompeta was stopped by a military unit, who “put his hand in a pulping machine” and then executed the victim.

Local indigenous authorities, who turned the body over to forensic investigators, confirmed that members of the military were involved in the human rights defender’s death, but wouldn’t confirm the torture claims.

According to El Espectador, the authorities said they would not comment until after the medical examiner’s office files its report on the autopsy.

What the minister said 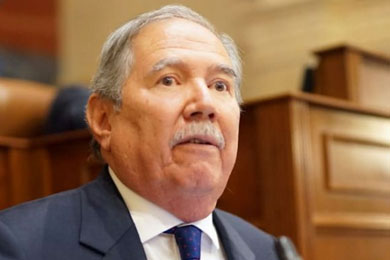 The National Army initially said there had been combat with dissidents of the demobilized FARC guerrilla group,

Botero told the radio station that Trompeta “died in a military operation.”

The minister added that “there are no extrajudicial executions,” blatantly contradicting evidence, the United Nations and local media.

Botero said he had no information about torture.

The minister has developed a history of lying and distorting the truth in the 14 months he has been in office.

What else is known

According to Barreras, who told Caracol Radio he talked to locals, the exact circumstances around the violent death of the human rights defender are being investigated.

The Senator stressed that the minister’s claims did not make sense and that the peace commission he presides would monitor the investigation.

When at 10:30 in the morning this young man is detained on his plot and three hours later he appears murdered without a report from the authorities of having died in combat, we are left with doubts… The minister says he doesn’t know what happened… If he was killed in combat, why wasn’t this reported according to normal protocols?

Barreras added that he talked to the FARC, the former guerrilla group that became a political party in 2017, and was informed that the victim was never a member of their organization.

The military told Caracol that it was preparing a formal statement about the alleged homicide.