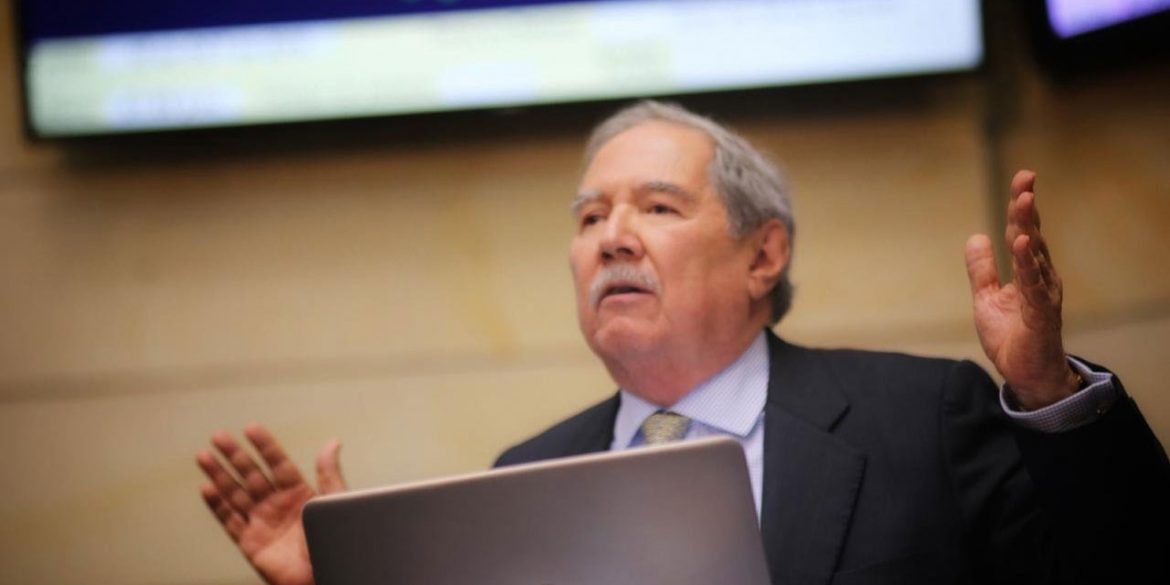 Colombia’s defense minister is facing his second no-confidence motion in four months amid fierce criticism from the leftist opposition and center-right voting block.

Defense Minister Guillermo Botero survived his first motion of no confidence filed by the opposition in June, but on Tuesday the center-right voting block took the lead.

The debate was called by influential Senator Roy Barreras (U Party), who fiercely criticized the minister’s performance and filed the motion with the alleged support of senators of all parties.

Barreras, the president of the Peace Committee, went as far as comparing Botero to fictional character The Joker, or more precisely “a disturbed clown.”

Since I don’t think it will happen that you step aside so that President [Ivan] Duque can have better results… I am filing the motion of no confidence, signed by 15 senators from all parties.

Barreras was on a roll and pretty much showed the minister all corners of the senate.

“There are 2,200 soldiers who are applying for entry to the Special Jurisdiction for Peace (JEP) because they have investigations in the ordinary justice system, of which there are 500 professionals, eight generals and more than 50 colonels,” the senator counted, excluding recent arrests of top army officials with alleged ties to drug trafficking organizations.

Barreras concluded that “the internal disciplinary control mechanism under your command is also a failure.” 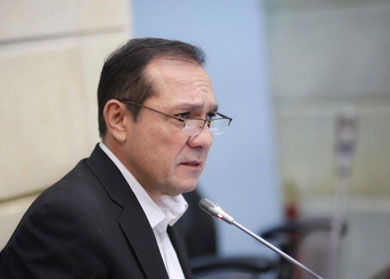 Opposition Senator Antonio Sanguino (Green Alliance) grilled the minister about the alleged 225% growth of guerrilla group ELN from an estimated 1,500 in 2017 to almost 4,900 according to the most recent ministry estimations.

The minister defended himself, claiming that “in 2019, 255 ELN members demobilized, 792 have been arrested and 37 were killed in operations. Those are the results.”

FARC senator Carlos Lozada, who was in arms until 2017, responded that “we have become accustomed to counting deaths, to presenting results in terms of tons of seizures, but not in seeking a solution. The mistake lies in attributing the causal character to what is an effect.”

Whether the motion of no confidence will make it and force the minister to step down is uncertain, despite Barreras’ claim to have support from all parties.

Members of the government’s minority coalition did defend the minister and Botero’s alleged ineptitude would have to be historic; no motion of no confidence has ever made it through the senate.