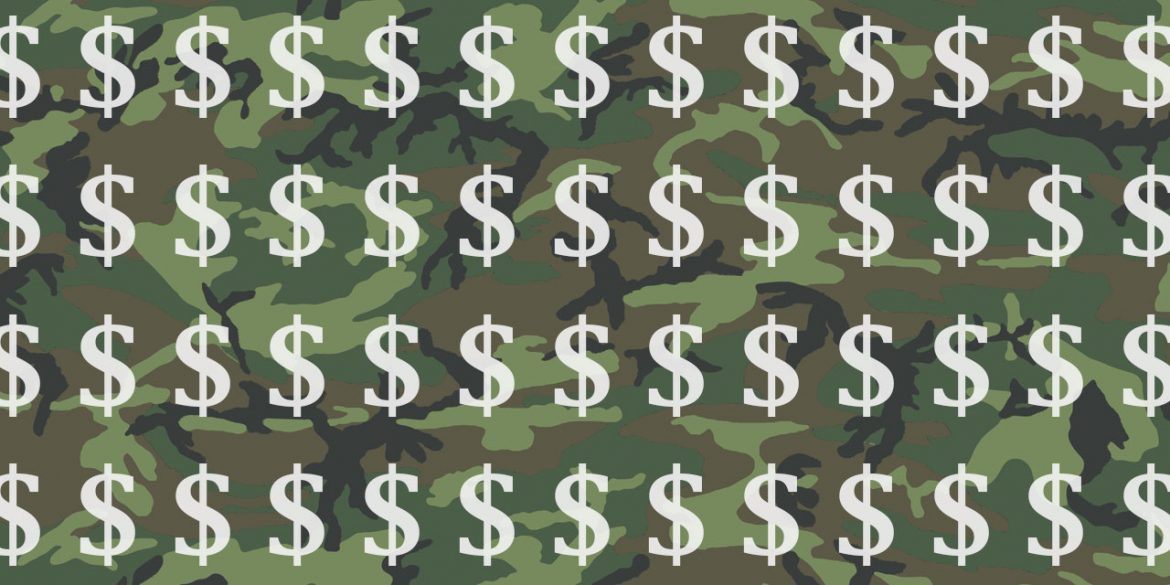 In a letter to the commanders of the different forces, the former military chiefs criticize the “reprehensible behavior of some members of the Army” that has generated “tremendous disillusion and commotion.”

Since President Ivan Duque promoted General Nicasio Martinez as National Army commander in December, the military force has almost constantly been disgraced by top commanders’s alleged corruption and the alleged attempts of Martinez to cover this up.

According to the former commanders, the security forces “are sullied by regrettable, evident and unfortunate facts, which, although isolated, deeply sink the institutional soul and affect moral integrity.”

The institutional honor must be restored without shadows, may the measures to be taken be exemplary, forceful, just and severe, acknowledging errors and expressing the unwavering will to amend them, without justifications and without excuses.

The letter further aggravates the situation of the National Army commander, whose position had already become virtually untenable.

In military instructions leaked by the New York Times in January, Martinez allowed subordinates to align with illegal armed groups if this served the strategic priorities of the army. His nephew, who was promoted commander of the army’s anti-kidnapping unit, is implicated in a kidnapping case.

Without mentioning the National Army chief, the former commanders said that commanders who incite their subordinates “to take part in acts of indiscipline or outside the law” “should not be wearing the national uniform and may not remain in the institution.”

The former commanders urged their successors, including Martinez’ superior, Armed Forces commander General Luis Fernando Navarro, to “rescue confidence, preserve honor and elevate moral, to demonstrate that the faith in the institutions must return to its course, no matter what sacrifice this entails.”

At a press conference, the battered Martinez responded that “we will be forceful in combating corruption,” ignoring evidence he personally ordered to block a corruption investigation in Cali and promoted his nephew despite corruption allegations.

So far, the army chief has survived the corruption scandals and his alleged cover-up attempts, but the extraordinarily fierce letter appears to urge Navarro and President Ivan Duque get rid of Martinez.