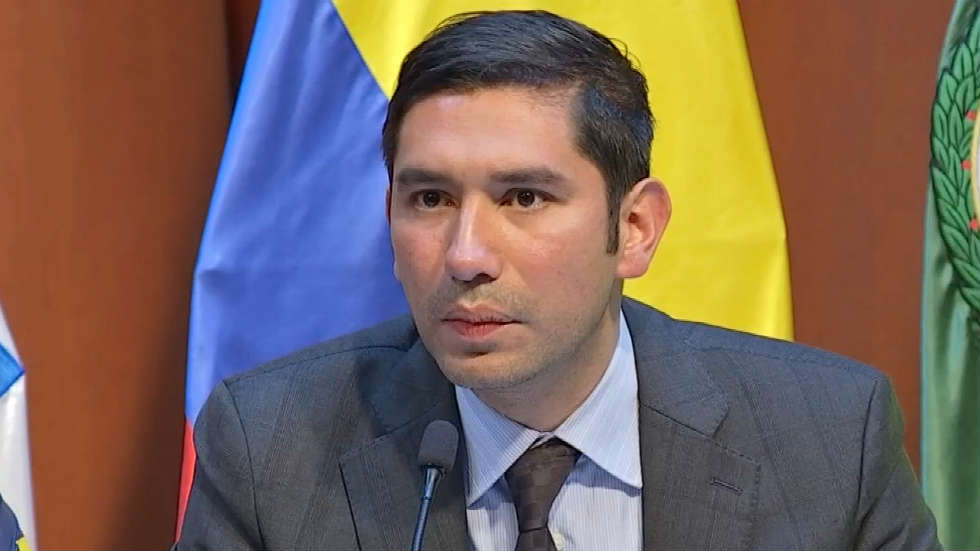 In his first testimony since his June arrest, Colombia’s former anti-corruption chief said a Supreme Court justice received money from a senator investigated for ties to paramilitary groups.

A fourth justice was later included in the investigation.

In his first testimony before the Supreme Court, Moreno told how the court’s former president, Francisco Ricaurte, had received $190 thousand (COP550 million) of $690 thousand (COP2 billion) paid by Senator Musa Besaile (U Party).

The justice presiding over the Senator’s case, Gustavo Malo, was also present at private meetings about the senator’s bribes.

Besaile, a political ally of President Juan Manuel Santos, for years has been investigated for allegedly having ties to paramilitary groups. The senator has already admitted to paying the bribe to prevent his arrest.

Moreno’s first testimony was only about the Mesaile case.

His next hearing is expected to be about Senator Alvaro Ashton (Liberal Party) and former Governor Luis Alfredo Ramos Conservative Party), a close ally of former President Alvaro Uribe.

Both are suspected of also having paid the Supreme Court to obstruct investigations into their own alleged paramilitary ties.