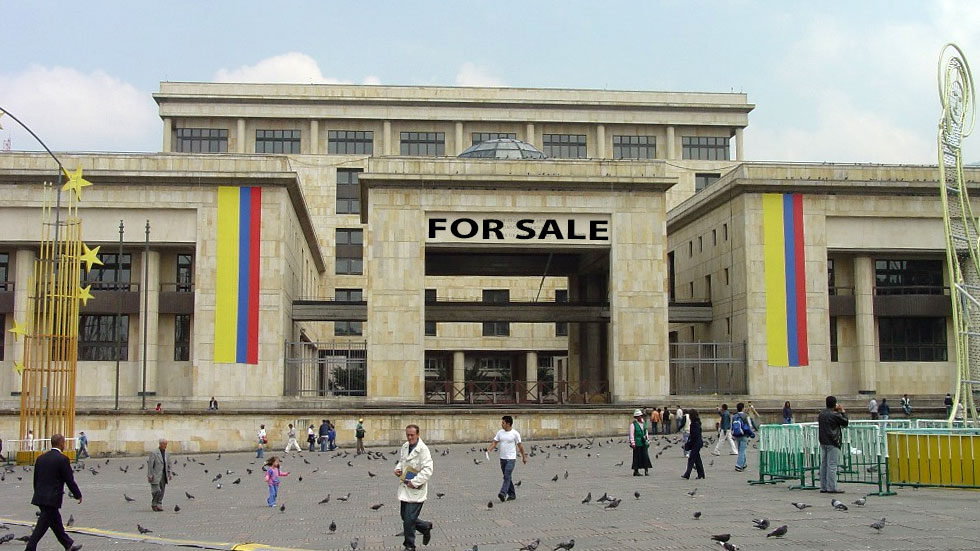 A Senator of President Juan Manuel Santos’ U Party on Tuesday testified how he paid the Supreme Court to obstruct an investigation into his alleged ties to paramilitary death squads.

In a hearing before the same Supreme Court he claimed to have bribed, Senator Musa Besaile said he paid Supreme Court justice Leonidas Bustos more than $600 thousand.

The money, allegedly paid between the end of 2014 and the beginning of 2015, was meant to prevent the senator’s arrest while the court was investigating him for allegedly using paramilitary death squads to secure his 2006 election.

The senator’s testimony added to evidence handed over by the United States’ Drug Enforcement Administration (DEA), which had recorded conversations in which three Supreme Court justice were alleged to have received bribes from corrupt politicians.

Not only does the corruption scandal hit the country’s highest court, it reopens the so-called “parapolitics” scandal that has already sent many dozens of congressmen with paramilitary ties to prison.

In some cases, though, rulings by the allegedly corrupt justice absolving senators have been discredited.

Former vice president and presidential candidate German Vargas, for example, was absolved of parapolitics charges by one of the justice now investigated for taking bribes in similar cases.

Besaile, the senator who gave testimony on Wednesday, is additionally alleged to be a key electoral baron in the coastal region, allegedly buying election victories by buying votes.

After the 2014 elections, he was accused of having been granted $57 million in budget for disputed road infrastructure projects for his district, after which he doubled the amount of votes he had received in the 2010 elections.

His case implicates the administration of President Juan Manuel Santos, leaving none of Colombia’s branches of government free from corruption investigations.