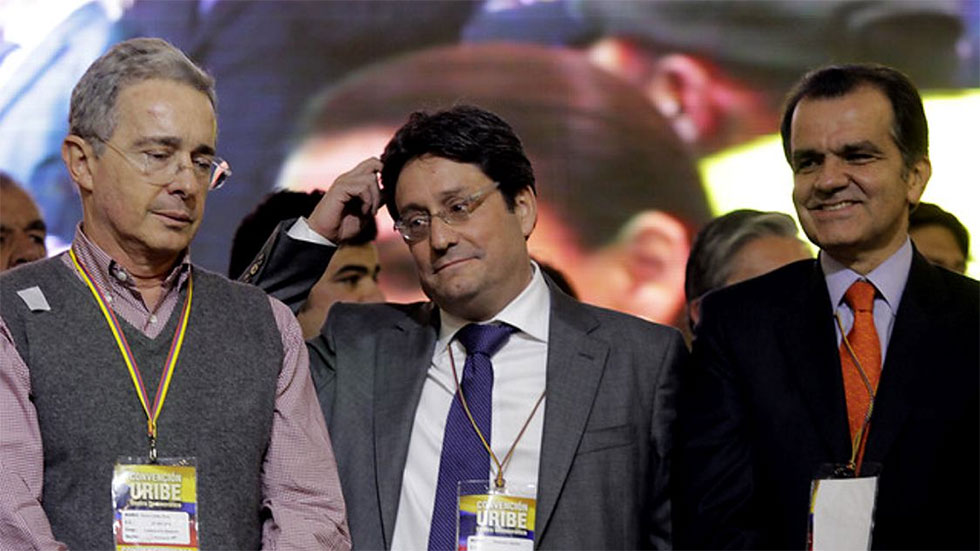 The president assumed almost absolute power over the ratification of the peace deal after the Constitutional Court partially withdraw its ratification while the peace process was already suffering major delays. 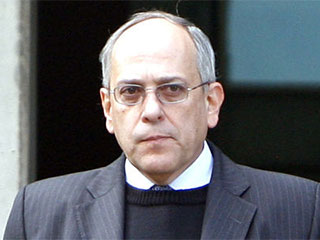 “This is an ominous threat as it could become a mechanism of political persecution of the opposition of the Democratic Center,” (CD) the party of former President Alvaro Uribe, Senator Jose Obdulio Gaviria told press.

The lawmaker said “political persecution” while the accurate term would be “criminal prosecution.” He was correct about the threat, however. The cousin of late drug lord Pablo Escobar is already under criminal investigation for meeting with representatives of paramilitary group AUC inside the presidential palace when he was Uribe’s political adviser.

Gaviria and a number of other CD lawmakers and political allies could be brought before the Transitional Justice System that’s part of the peace process over a series of war-related crimes.

In particular the party’s leader has reasons to be nervous as he was commander in chief between 2002 and 2010 when the military executed more than 4,000 civilians only to present them as guerrillas killed in combat.

“Unless a different government comes in,” the presidential decrees can not be modified, was the only thing the controversial former president said about Santos’ last-minute attempt to save the peace process that had been marred by delays and violent attacks on social and community leaders.

Uribe’s only claim was false as the decrees were sent to the Constitutional Court, which has the power to reject the bills and return them to the government for modification if deemed unconstitutional.

However, none of the bills would be returned to Congress, which would have given the only party in Congress opposing the peace process the possibility to indefinitely stall the peace process.

Is Colombia’s congress also dropping the ball on peace?

Santos’ assumed almost absolute power over legislation related to the peace process after the same Constitutional Court in a shock move to partially withdraw its approval of the so-called fast track mechanism that sought to speed up congressional ratification.

The decision plunged the process in a major crisis with the country’s national indigenous organization withdrawing its confidence in the government and the demobilizing Marxist FARC guerrillas going on a sort of strike.

While Uribe again was sidelined, the court was not and neither was the Inspector General. Jointly, these authorities have a month and a half to study the legislation and possibly return it to the government if disapproved.

This means Colombia should expect a tense few weeks, especially because illegal armed groups who are still fully armed and active have been assassinating at least 35 social leaders since the peace process began on December 1.

The appearance of so-called spoilers and the State’s failure to comply with commitments made in the peace deal had already spurred the United Nations Security Council and the European Union’s envoy to the peace talks to urge the effective and timely implementation of the peace deal in order to curb the increasing threat of the 10-year peace process falling apart in its first six months.