Red alert in northwest Colombia amid fears of paramilitary attacks

Police in the northwest of Colombia have issued a red alert amid fears that the AGC may avenge the killing on a ringleader of the country’s largest illegal armed group, Blu Radio reported Thursday.

The paramilitary ringleader was killed in Unguia, Choco, in a US-backed military operation that was part of “Agamenon II,” a broader strategy that seeks to eliminate the country’s largest paramilitary and drug trafficking organization.

Culo de Toro allegedly was one of the paramilitary group’s top drug traffickers in the region of Uraba, the stomping ground of the AGC and its predecessor, the United Self-Defense Forces of Colombia (AUC). 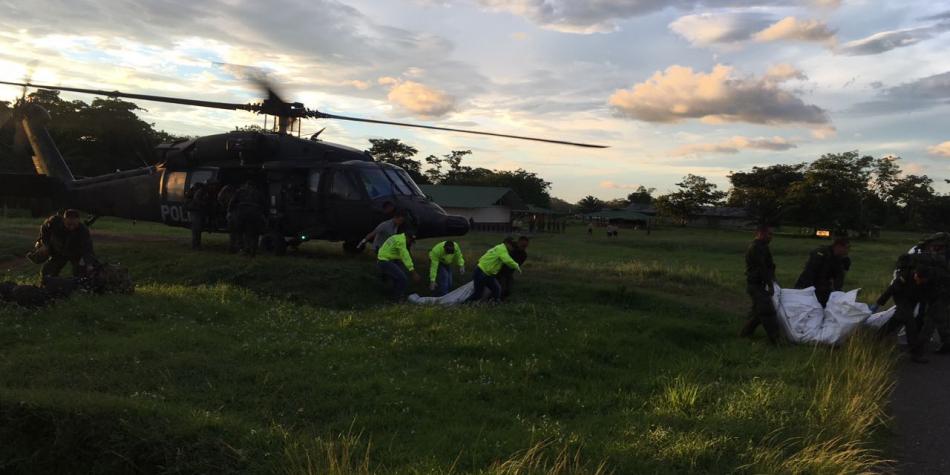 Following the killing of the alleged ringleader and five of his men, police in the provinces of Antioquia, Choco and Cordoba issued a red alert after intelligence reports had indicated the paramilitaries were planning to assassinate policemen and soldiers in rural parts of the provinces where the group is most active, Blu Radio reported.

According to the radio station, the AGC is not just planning to avenge the death of one of their leaders with the assassination of policemen and soldiers, but would seek higher impact attacks using explosives.

Weeks before a bomb attack that killed three in Bogota in June, the police had issued an alert the paramilitary group was planning bomb attacks “in Medellin and/or Bogota.”

The AGC, which has claimed to have as many as 8,000 members, controls much of the country’s cocaine exports along the Caribbean and Pacific coast lines.

The group has long requested to be included in the peace process with the country’s largest guerrilla group, the FARC, but has been ignored as authorities reject the AGC’s claim it is a political rather than a criminal organization. 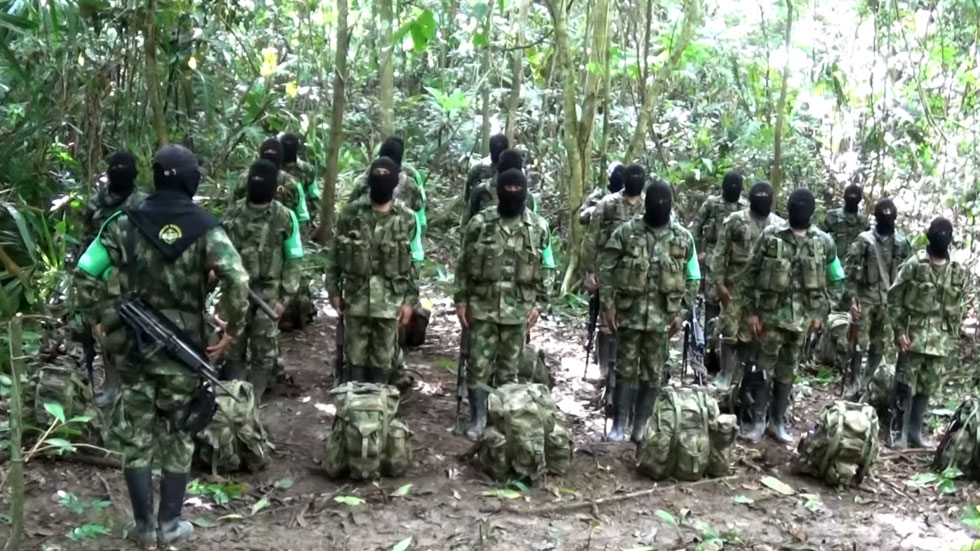 While being the country’s largest drug trafficking organization, the AGC is also suspected of multiple killings of social leaders carried our during the peace process with the FARC that began on December 1.

As part of the peace process, the government has committed to confronting groups like the AGC after a decade of relative complacency in regards to the dissident paramilitaries’ activities in politics and illicit economic activity like drug trafficking and illegal mining.