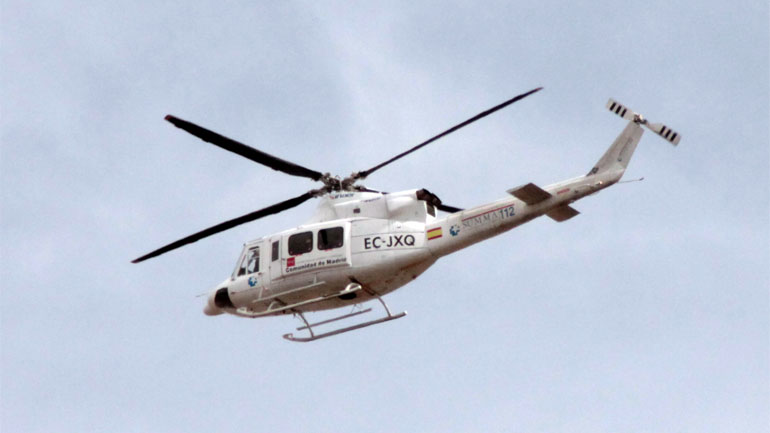 Presumed guerrillas have opened fire at two civilian helicopters that were flying repairmen to the site where leftist rebels had damaged an oil pipeline in the north of Colombia, state-run oil company Ecopetrol claimed Sunday.

The oil company told Spanish news agency EFE that the helicopter was attacked by sniper fire while flying over Tibu, the municipality where rebel group FARC allegedly blew up the pipeline.

The alleged sniper hit target and caused minor damage, forcing the helicopters, a Bell 412 and a MI 171 belonging to the Colombian Helistar company, to return to the airport of Tibu.

None of the men on board the helicopters was injured in the attack.

The area where the attacks on the pipeline and helicopters took place, Catatumbo, has a strong presence of a number of guerrilla groups.

Both the FARC and the ELN, like the much smaller EPL group, are active in the area that also counts on presence of neo-paramilitary drug trafficking organization Los Urabeños.

The FARC, Colombia’s largest rebel group, unleashed a wave of bomb attacks on oil pipelines and security forces after an airstrike killing 27 guerrillas on May 21.