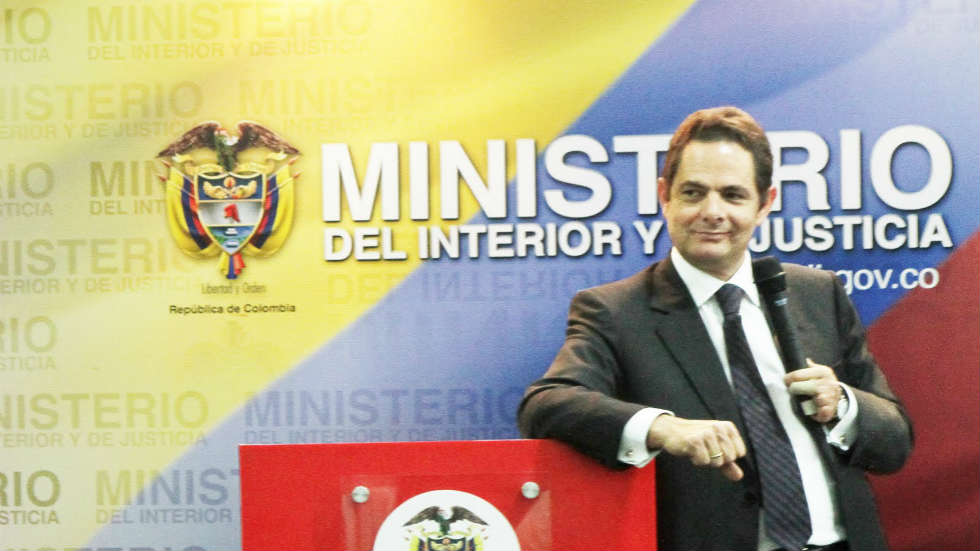 Vargas has been associated with a major corruption scandal involving the bribing of Supreme Court justices by congressmen facing criminal charges over their alleged ties to paramilitary groups.

Lopez and Senator Jorge Robledo (Polo Democratico) used a Senate debate on corruption to revive accusations that the former vice-president received support from Llanos’ paramilitary group in the 2002 elections.

Robledo went as far as calling to reopen the criminal investigation into Vargas’ denied ties with Llanos, a jailed warlord with major influence in Casanare, a province in the east of Colombia.

Vargas, the heir of a political dynasty as old as the country itself, was investigated over his alleged collusion with paramilitary groups in 2002 and in 2013, and was absolved both times.

The second investigation was dropped by former Supreme Court justice Leonidas Bustos, who is now investigated for allegedly accepting from politicians in similar investigations.

Llanos has refused to testify in this investigation.

German Vargas Lleras’ ties with Martin Llanos are evident, and if the investigation was shelved this was because there was a lot of money involved.

Vargas’ influence in Colombia’s judicial system is significant as he is from one of the most powerful political dynasties in the country.

According to Lopez, the jailed former chief justice of the Supreme Court, Francisco Ricaurte, was a political ally of the former vice-president.

Moreno is alleged to have mediated between members of Congress and the Supreme Court to seek prominent politicians of multiple political parties absolved.

At least three investigations have been reopened after the arrest of the disgraced anti-corruption prosecutor who is now awaiting extradition to the United States.