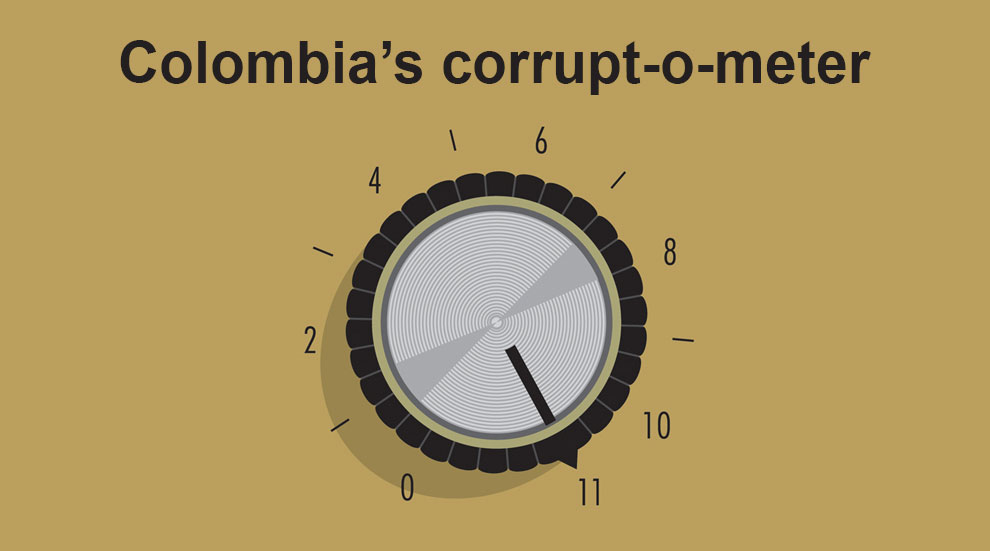 Bustos reportedly is the political patron of Colombia’s former top anti-corruption prosecutor, Gustavo Moreno, who was arrested in June after allegedly demanding bribes from a former governor who had become a DEA informant. 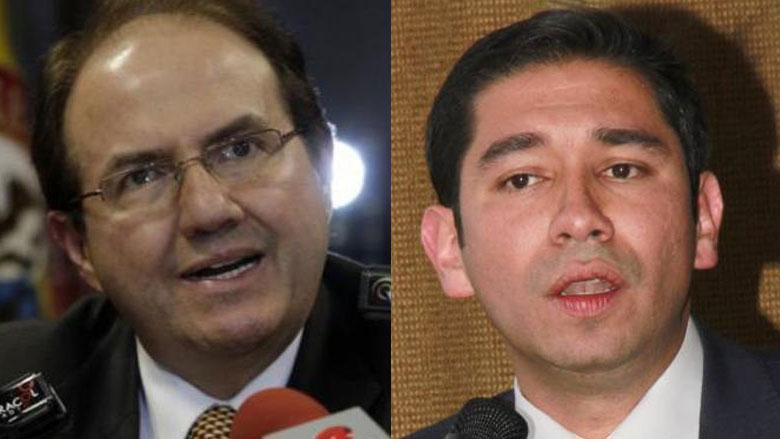 The former Supreme Court president and his business partner, Leonardo Pinilla, allegedly demanded a million dollars from the former governor of the Cordoba province, Alejandro Lyons, to secure a favorable ruling in Lyon’s own corruption case.

To further discredit Colombia’s highest court, Bustos allegedly claimed the Supreme Court managed a fee between $350,000 and $1 million to rule in favor of whoever had the money to bribe them.

After receiving the recordings, Prosecutor General Humberto Martinez on Tuesday opened criminal investigations into the three former justices, kicking off one yet another unprecedented corruption case.

Also the three former senators who had allegedly bribed the court will be investigated for corruption.

The United States earlier this year announced it would step up its cooperation with Colombian authorities in trying to curb corruption in Colombia.