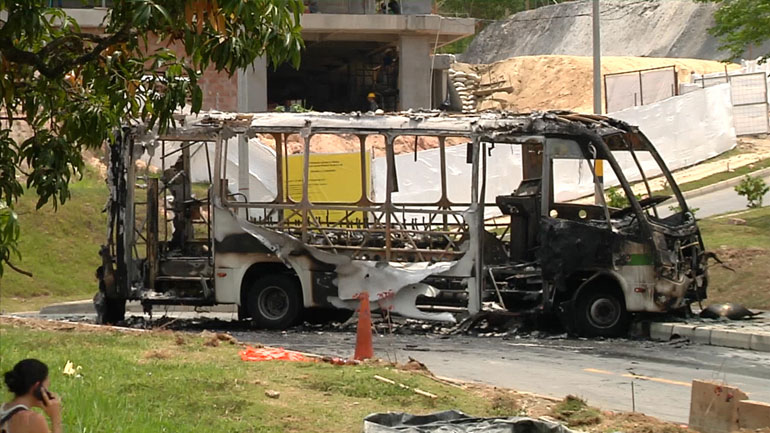 To further amplify its show of force, the neo-paramilitaries expanded their campaign from the north to Medellin, Colombia’s largest city.

The announcement of the strike become known Wednesday when the Urabeños, or Gaitanista Self Defense Forces of Colombia, released pamphlets ordering the strike for Thursday in numerous parts of Colombia, mainly along the Caribbean and Pacific coasts.

The next morning, the north of Colombia was virtually paralyzed.

The effectiveness of terror

In one of the group’s most audacious moves so far, the Urabeños did not just challenge police authority, they went on the attack.

On Thursday, four members of the security forces were assassinated and five injured, allegedly by the organization of an estimated 2,500 armed members.

In the Antioquia province alone, the military reported 55 attacks on public security personnel.

“The streets are empty. Only one corporate supermarket remained open because it has police protection,” a woman from Monteria told newspaper El Pais. 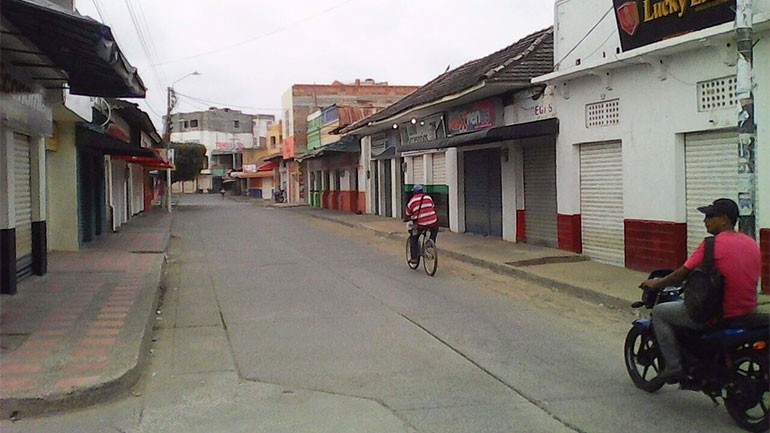 On Thursday the children did not go to school and yesterday they allowed them to go, but only until 10AM and they sent them back home. They say masked men arrive at shopkeepers to warn them they can not open the shop. They burned a bus on Thursday. In my lifetime I have not seen anything like this happen in my town.

On Friday the Urabeños provisionally extended the shut-down to Saturday.

On the road between Caucasia and Nechi, Urabeños members took 33 civilians hostage at one of their checkpoints. The victims were held hostage until the next day the military was able to release them.

The Urabeños even expanded their acts of violence to cities as big as Medellin, a city of almost 3 million, where the group control parts in the west of the city.

Several Medellin high schools were tagged with the Urabeños’ “AGC” tag, indicating that in the areas around the schools they claim control. 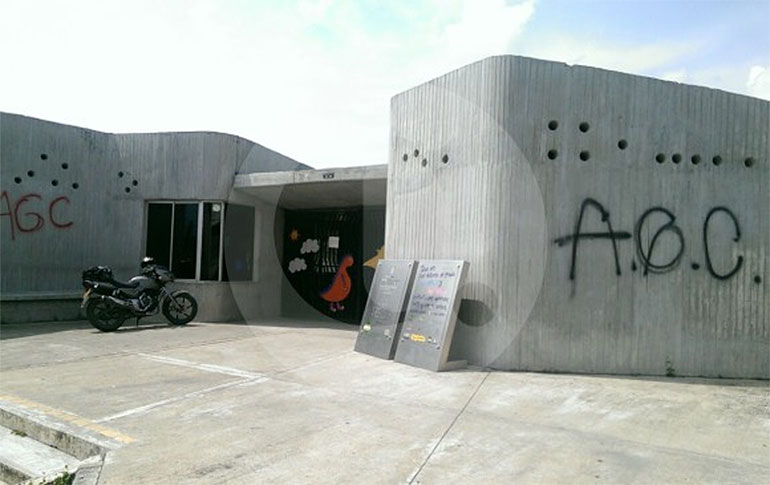 The driver of one of the municipal mass transit system buses was forced to abandon his vehicle after which the neo-paramilitaries burned the bus for ignoring the Urabeños’ order.

Members of the group even spray-painted AGC tags on parked municipal buses that commute thousands to and from work throughout the city every day. 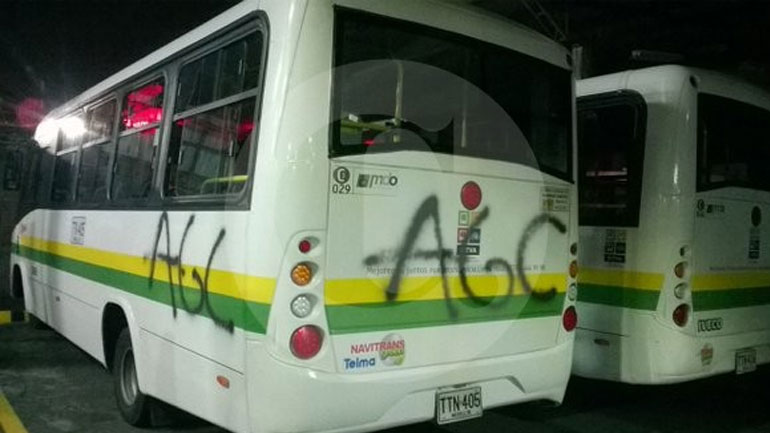 Consequently, neighborhoods in the western periphery of the city turned into abandoned urban wastelands. 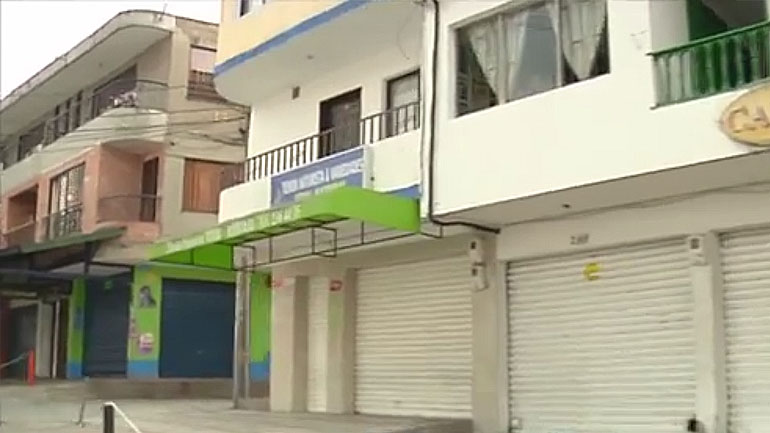 But the situation was considerably more delicate in the more rural north of the country.

Throughout Saturday, entire town centers remained empty for the third day in a row as not even food supplies were coming in, and many people stayed inside out of fear for violent retaliation.

The extended strike prevented supporters of former President Alvaro Uribe to attend anti-government protests in Monteria, scheduled for Saturday. This protest was moved to Sunday when the shut-down is no longer in force.

The Urabeños shut-down has been considerably more intimidating than the one they had ordered in 2012. The group also dwarfed the apparent territorial control of the leftist ELN group, which ordered a national “armed strike” a few weeks ago.

The Marxist rebels burned seven trucks and killed one member of the security forces almost a month before the Urabeños’ offensive.

Subsequent to their wave of attack, the government and ELN announced formal peace talks, a process the Urabeños on several occasions have said they wanted to be part of.