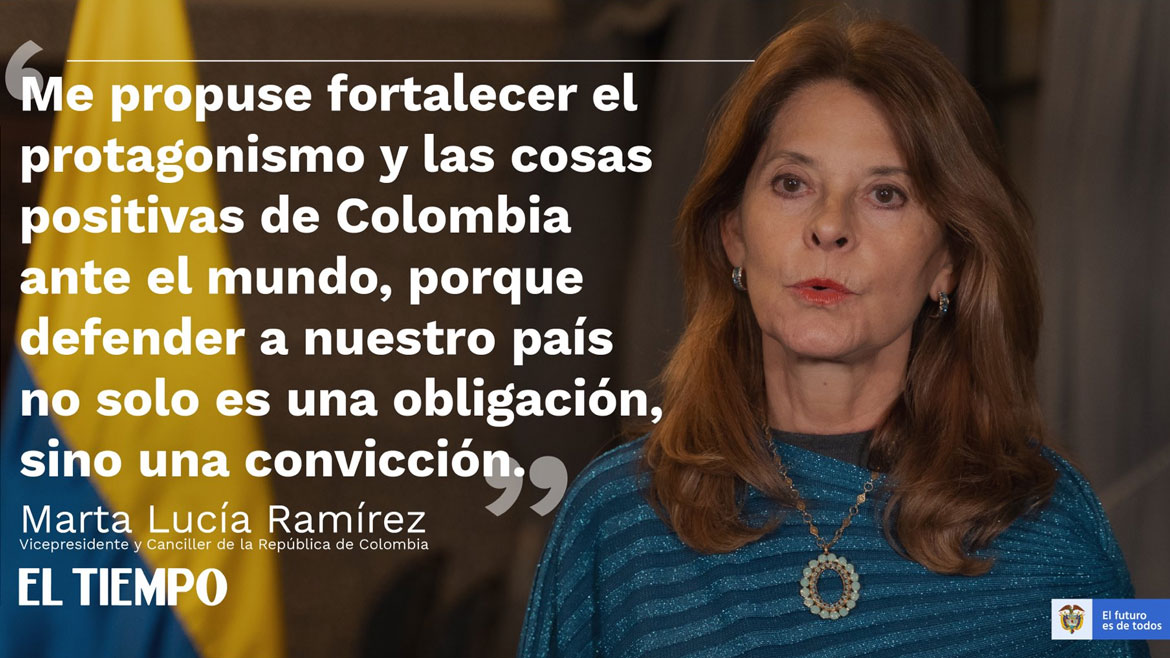 The Pandora Papers revealed details about the ties between Colombia’s vice-president, the transport minister and a convicted money launderer.

Following the 2018 arrest of Hernandez in Italy, Ramirez and Orozco revealed that they had been in business with the convicted money launderer until 2012.

Disgraced by narco ties, Colombia’s VP sues crime analyst instead of stepping down

The leak also revealed that Ramirez lied about the period she was doing business with Hernandez as the Pandora Papers revealed she sold her shares in the offshore firm Global Securities Management in 2015.

This is relevant because Hernandez was extradited to the United States in 2018 for using his offshore companies to launder money from Venezuelan oil company PDVSA since 2014.

According to the brother of the convicted money launderer, Ramirez and Orozco were registered as shareholders of the offshore firm they founded with Hernandez until 2018 due to an administrative error.

Cesar Hernandez told newspaper El Espectador that the government officials were retroactively removed from the list of shareholders after his brother’s arrest by another company, the Trident Trust.

According to Hernandez, Martinez and Orozco sold their shares in 2012 as claimed, but Global Securities Management didn’t inform the Trident Trust of this until after the former business partners of the convicted money launderer began running.

The latest of a lot of scandals

The revelations of the Ramirez family’s ties to multiple money laundering rackets are only two of a series of scandals that have marred the reputation of the vice-president.

Ramirez was also forced to admit that her brother was a convicted heroin smuggler, which she played down as a “family tragedy.”

The VP has additionally been linked to multiple crimes against humanity when she was the defense minister of former President Alvaro Uribe between 2002 and 2003.