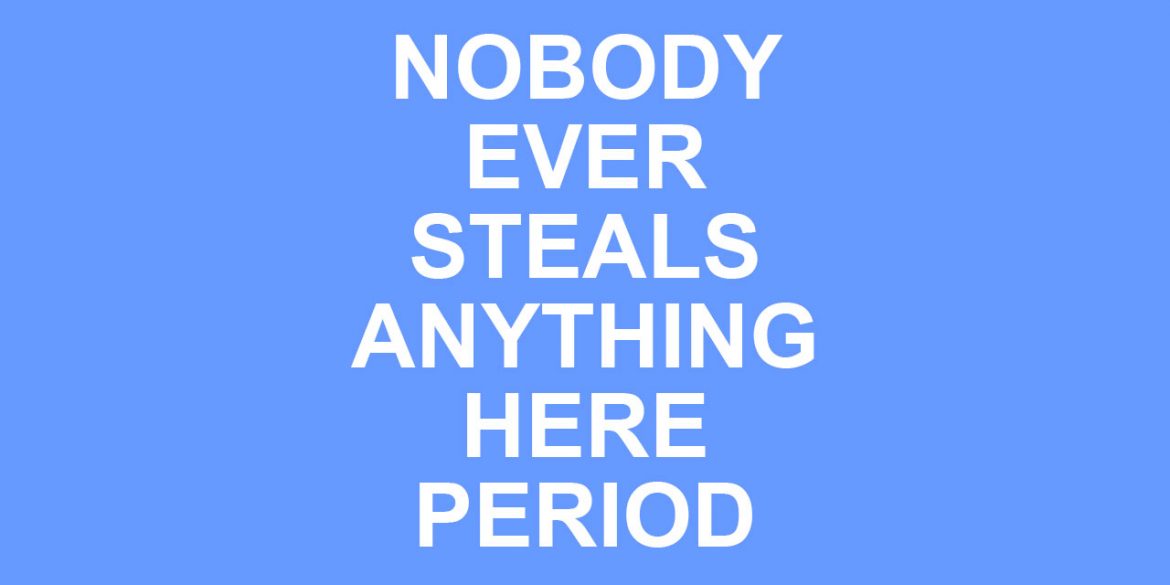 Colombia’s government is in trouble over its ties to corrupt banking conglomerate Grupo Aval, which took part in the bribery practices of Brazilian engineering firm Odebrecht.

Vice-President Marta Lucia Ramirez and Transport Minister Angela Maria Orozco were called to the senate after the opposition found out their conflict of interest was an issue, to put it nicely. 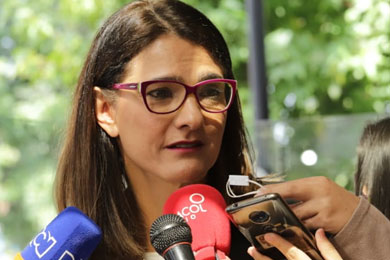 Among the banks were Grupo Aval subsidiaries she “consulted” until joining the administration last year, a fact she never disclosed.

The deal fell through after journalist Maria Jimena Duzan found out the minister had assumed the debt that the liquidated consortium of Odebrecht and Grupo Aval subsidiary Corficolombiana had with the banks, including Orozco’s former Grupo Aval clients.

As if that wasn’t dodgy enough, an arbitrary court subsequently found that the debt had been inflated and was only $61 million (COP 221 billion). The government had to pay $6.9 million (COP24 billion), less than 2% Orozco planned to take from the national budget.

Whether Orozco is unbelievably stupid or was embezzling the money is unclear, but the incident was enough for the leftist opposition to demand her immediate resignation.

Conservative Party Senator Efrain Cepeda of the government’s coalition, however, saw no wrongdoings whatsoever and Orozco stayed on as if nothing happened.

Nepotism is legal as long as it’s legal 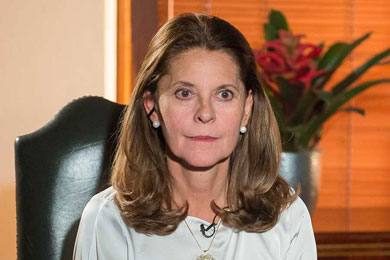 Robledo wanted the vice-president to impede herself from any decision making involving Grupo Aval because of her “close friendship” with the banking conglomerate’s founder and Colombia’s richest man, Luis Carlos Sarmiento.

Furthermore, the leftist senator reminded the vice-president that she and Duque still owe $5 million to Grupo Aval from their 2018 presidential campaign.

While the deals between Sarmiento and the government have been mutually beneficial, Grupo Aval’s deals with the state have not, putting it nicely again.

A court has ordered Sarmiento’s son, who is the director of Grupo Aval, to be investigated over his alleged complicity in Corficolombiana’s bribery of the administration of Duque’s political patron, former President Alvaro Uribe.

Another Grupo Aval subsidiary, construction company Coviandes, was involved in at least two disasters since 2018; ten people were killed when a bridge the company was constructing came down and the economy in eastern Colombia has been in crisis for three months after a road innovation project failed, allegedly because of malpractice.

Despite the growing controversy around Sarmiento and the outstanding debt with his company, Ramirez saw no conflict of interest in her involvement in deals made between the government and her friend.

Being friends “isn’t a crime,” said Ramirez, apparently oblivious that her conflict of interests compromises her integrity if she has any. 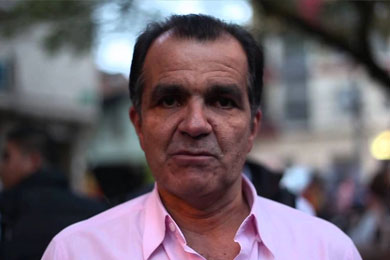 Next in line was the ruling party’s former presidential candidate, Oscar Ivan Zuluaga, who is investigated by the prosecution for allegedly receiving illegal campaign funds from Odebrecht in 2014.

“Never in my public life have I committed an act of corruption, never have I taken part in bribes,” said Zuluaga, stressing that Brazil’s chief prosecutor had certified he and Duque committed no crime when visiting Odebrecht weeks before the election.

“The problem isn’t if you’re investigated in Brazil, because no crimes were committed there. What requires answers is if the services of [Brazilian publicist] Duda Mendonca to the campaign were paid by Odebrecht,” opposition Senator Gustavo Petro said in reference to the criminal investigation.

Zuluaga was obviously not going to incriminate himself over his alleged crimes investigated by the prosecution, so he left and all lived long and happily ever after.