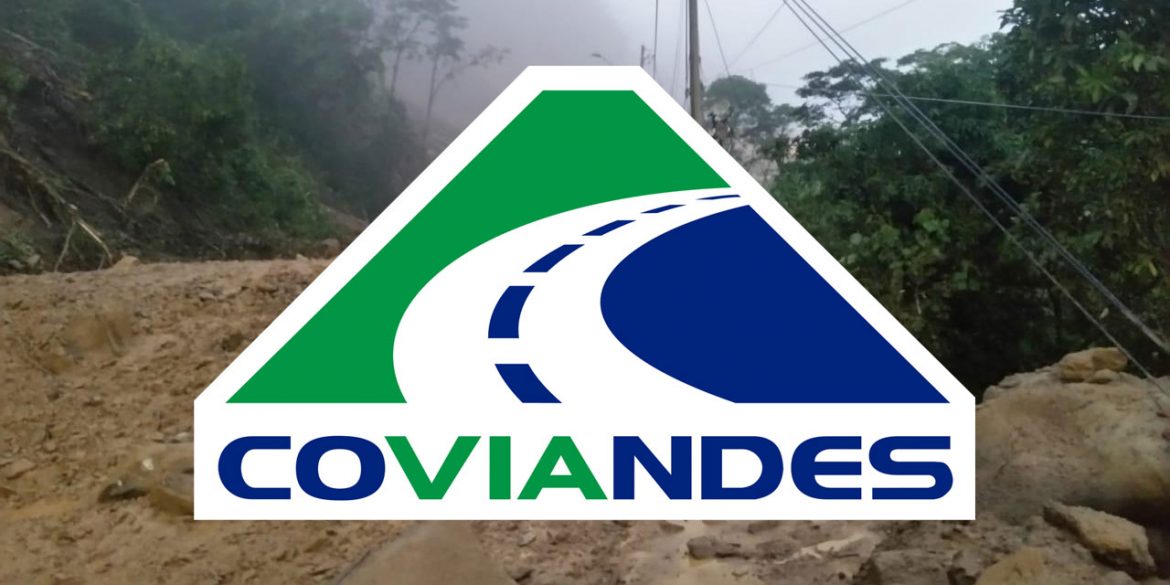 The construction company whose collapsed bridge killed 10 people in central Colombia last year could be responsible for the landslides that virtually cut off one third of the country last week, according to a study.

The landslides partially destroyed the road connecting Colombia’s eastern plains with the capital and are likely due to malpractice by Coviandes, one of the companies largely owned by the country’s richest man, Luis Carlos Sarmiento.

In a study for the Cundinamarca province made weeks before the landslides, geologist Alvaro Mora warned about stability problems because the company had not adequately reinforced the mountain before constructing a tunnel.

“The general instability began with the excavations of the tunnel in this sector (inside the mountain where Pollo Olimpico is located). There is no record of major instability in the terrain before these works,” the geological report said.

“I don’t know about the tunnel designs, but I warn you that instability problems can occur because no pre-injections with concrete were made,” the geologist reported.

The mountain next to the Coviandes road project partially caved in and more than 30,000 metric tons of rock, earth and mud blocked and partially destroyed the road.

Landslides virtually disconnect one third of Colombia from rest of civilization

As a consequence of the roadblock, the Meta province was forced to declare an economic emergency. The governor’s office and business associations from the Llanos region requested the national government to declare an emergency for the entire east of the country that can now only be reached using secondary roads.

The national government expects three months are needed for the main road to be reopened.

The most recent landslides and the collapse of the Chirajara bridge that also occurred in the municipality of Guayabetal add to a growing number of scandals involving the Sarmiento family’s recent interest in road infrastructure.

The son of the banking mogul is under investigation because another subsidiary of their Grupo Aval conglomerate, Corficolombiana, bribed government officials together with disgraced Brazilian engineering firm Odebrecht in order to be granted the concession to construct parts of the highway between Bogota and the Caribbean coast.