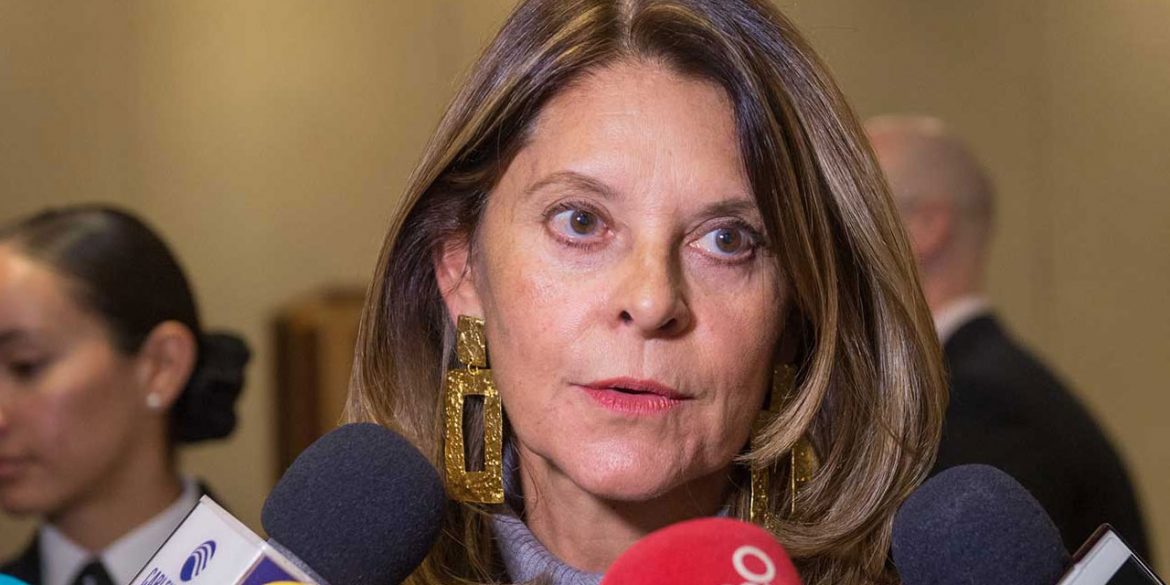 Disgraced by narco ties, Colombia’s VP sues crime analyst instead of stepping down

Disgraced by revelations of drug trafficking ties, Colombia’s vice-president filed and dropped criminal charges against a crime analyst after announcing the same with the maker of an online series.

The VP previously said she would file criminal charges against attorney and journalist Daniel Mendoza, whose online series Matarife revealed she put civilians in danger when she was defense minister and at war with now-disarmed FARC guerrillas.

Revelations by independent news website La Nueva Prensa that the VP’s brother is a convicted heroin trafficker further increased calls on Ramirez to resign, but to no avail.

Public outrage about the latest criminal charges, however, did force Ramirez to announce she would withdraw the defamation charges, claiming that both the “freedom of the press and the defense of honor are inalienable rights and a bulwark of democracy.”

The drug trafficking links of the vice-president’s family members are only the latest of a series that have marred the government of President Ivan Duque, who is investigated by Congress over a plot between his party and drug traffickers to rig his 2018 elections.

The president’s political patron, former President Alvaro Uribe, has been linked to drug trafficking since the heydays of the Medellin Cartel and is also under investigation for his alleged involvement in the election fraud plot.

Duque’s former ambassador to Uruguay stepped down after police found a drug lab on his estate weeks after he was accused of receiving bribes from the Sinaloa Cartel, whose former Colombian associates have family ties to the Uribe family.