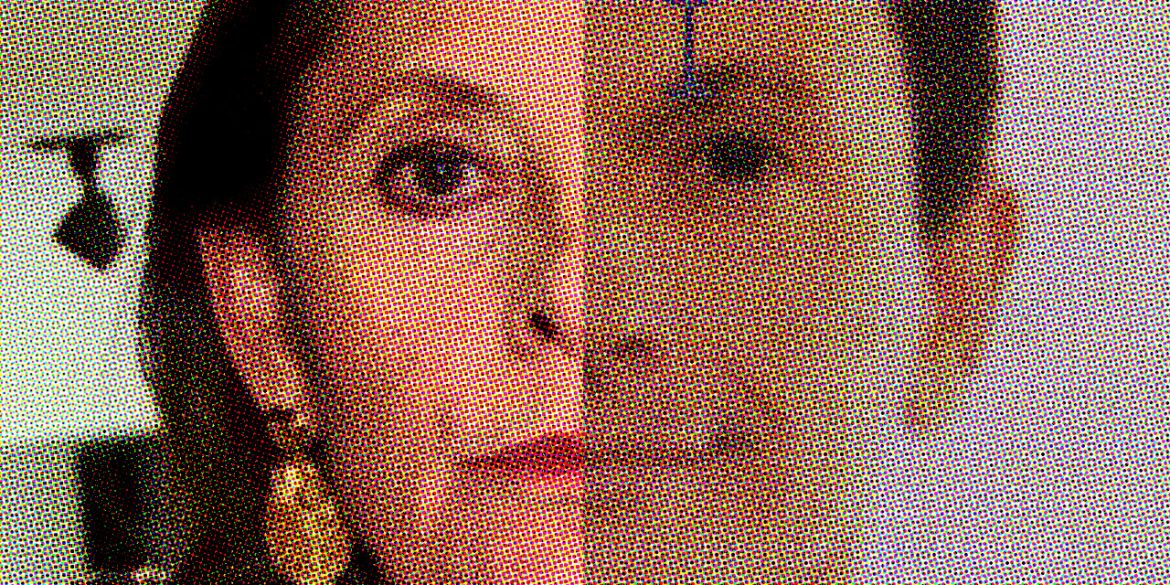 Colombia’s Vice President Marta Lucia Ramirez and her husband were in business with a senior drug trafficker, “Memo Fantasma,” according to transnational crime website InSight Crime.

The VP’s husband, Alvaro Rincon, confirmed they worked together with the former Medellin Cartel narco in the development of a real estate project in the capital Bogota, Torres 85.

Ramirez allegedly helped the narco get his kids accepted to one of Bogota’s most exclusive schools, the Nuevo Granada School, which has received donations from Memo Fantasma and his wife, Medellin socialite Catalina Mejia.

The Vice-President denied this claim by one of the narco’s ex-girlfriends who would continue to have a stake in the drug trade, according to InSight Crime.

Martinez is the latest political ally of former President Alvaro Uribe to be tied to drug traffickers.

This one reportedly worked closely with former Medellin Cartel associates close to the Uribe family like the Ochoa crime family and the Cifuentes crime family and paramilitary organization AUC.

According to InSight Crime, Memo Fantasma began working for the Oficina de Envigado, the Medellin Cartel’s debt collector, in the second half of the 1980s when he was only 16.

The narco was reportedly in charge of receiving drug shipments from cartel capo Fernando Galeano in New York until drug lord Pablo Escobar murdered Galeano inside his self-built prison in 1992.

The murder left Memo Fantasma with a massive drug shipment and nobody to respond to and triggered a war within the cartel that led to the killings of Escobar in 1993, according to the crime website.

After setting up his own cocaine factory in Yarumal, Antioquia, in 1996 to provide his dealers in New York with cocaine, the narco was forced to join paramilitary group AUC, which had inherited most of the defunct cartel’s drug trafficking routes.

Multiple former AUC members confirmed that Memo Fantasma led the Bloque Central Bolivar, one of the AUC’s most powerful units, under the nom de guerre of “Sebastian Colmenares” together with “Macaco.”

While many of his fellow commanders demobilized, the narco did not and became  invisible while partnering up with “Rogelio,” the right-hand-man of AUC founder “Don Berna” who had taken control of La Oficina.

InSight Crime said it was possible he had become a DEA informant and was let off the hook by US authorities while continuing trafficking drugs with the Cifuentes clan.

The now-extradited Dolly Cifuentes had two children with Uribe’s older brother. Her brother Alex Cifuentes joined “El Chapo” and his Sinaloa Cartel in Mexico in 2007.

Memo Fantasma disappeared completely from the radar in 2008 while doing business with Rincon and his wife, Marta Lucia Ramirez, who had been Defense Minister under Uribe between  2002 and 2003 and was a senator at that point.

The legal representative of their joint project was Ricardo Cifuentes, who was arrested in 2018, according to newspaper El Tiempo.

The narco reappeared in 2015 when he was accidentally filmed by television network Caracol in Bogota. By then, however, he was no longer living in Colombia, but in the Spanish capital Madrid pretending to be a legitimate businessman.

InSight Crime director Jeremy McDermott was able to locate and establish contact with Memo Fantasma in Madrid in November last year. Despite the evidence of his involvement in the Medellin Cartel, La Oficina and the AUC, the pretend businessmen denied any criminal activity.

McDermott hadn’t even returned to Colombia when he allegedly got a call from the VP who told him “I know what story you are working on.”

According to Martinez, she asked former National Police Chief Oscar Naranjo to do a background check on Memo Fantasma before doing business with the narco.

Naranjo, who has been accused of taking bribes by both Macaco and Cifuentes, told InSight Crime he didn’t remember doing the specific background check.