Former President Alvaro Uribe facilitated drug trafficking between Colombia and Mexico while he was in office, the former security chief of a cargo airliner told an exiled prosecution investigator.

The bombshell allegation, by the anonymous former security chief of Colombian airliner Air Cargo Lines, was revealed by Richard Maok, a former prosecution agent who fled to Canada in 2002 after revealing extensive ties between paramilitary group AUC and state officials.

From Antioquia to Sinaloa 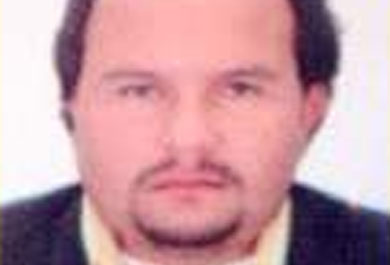 According to the former security chief, Uribe played a key role in setting up a drug trafficking route that allowed the late “El Mono Vides” of drug trafficking group “Los Paisas” to send 10 metric tons of cocaine from Bogota’s El Dorado airport to the Sinaloa Cartel in Mexico in 2007.

Vides, a former member of paramilitary group AUC, was killed in a police operation in the northwestern Antioquia province in October 2010.

Others who were allegedly involved in the drug and arms trafficking plot were executives of the airliner, top officials of air traffic authority Aerocivil, and a top anti-narcotics police commander with the same last name as former National Police chief Jose Roberto Leon.

Uribe received $1 million in bribes for helping to set up the drug trafficking route, according to the source, who surrendered documents allegedly proving inside information on Air Cargo Lines.

How was Uribe allegedly involved?

According to the source, Air Cargo Lines executive Raul Jimenez and politician Enrique Gomez first met with Uribe at the presidential palace in Bogota in 2007.

Following this meeting, the source said he flew to Medellin to hand the bribe over to two alleged messengers of the former president at a location 15 minutes drive from the Rionegro airport.

The former president subsequently ordered civilian aviation authorities to allow the construction of a hangar outside the permitted area and allegedly intervened to permit the entry of a DC-8 airplane that was not allowed entry to Colombian airspace due to multiple technical failures, according to the source.

The drug trafficking stopped when a metric ton of cocaine went missing, after the fifth flight carrying 6.3 metric tons from Bogota had arrived in Mexico.

The ties between Uribe and “El Chapo” 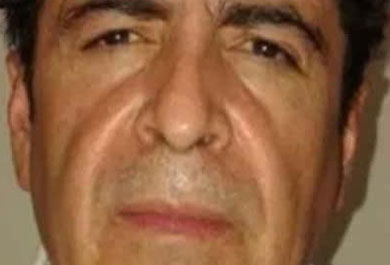 At the time of the alleged drug trafficking, Colombian drug trafficker Alex Cifuentes was the right-hand man of Sinaloa Cartel boss Joaquin Guzman, a.k.a. “El Chapo.”

The former president is currently being tried by the Supreme Court over his alleged attempts to manipulate witnesses who have testified about his family’s allegedly criminal past.

El Chapo and the two Cifuentes siblings are currently serving prison sentences in the United States for drug trafficking.

During that same trial, Cifuentes also accused former Mexican President Enrique Peña of having received bribes from the cartel.

The Sinaloa Cartel continues to be active in Colombia, according to the prosecution.