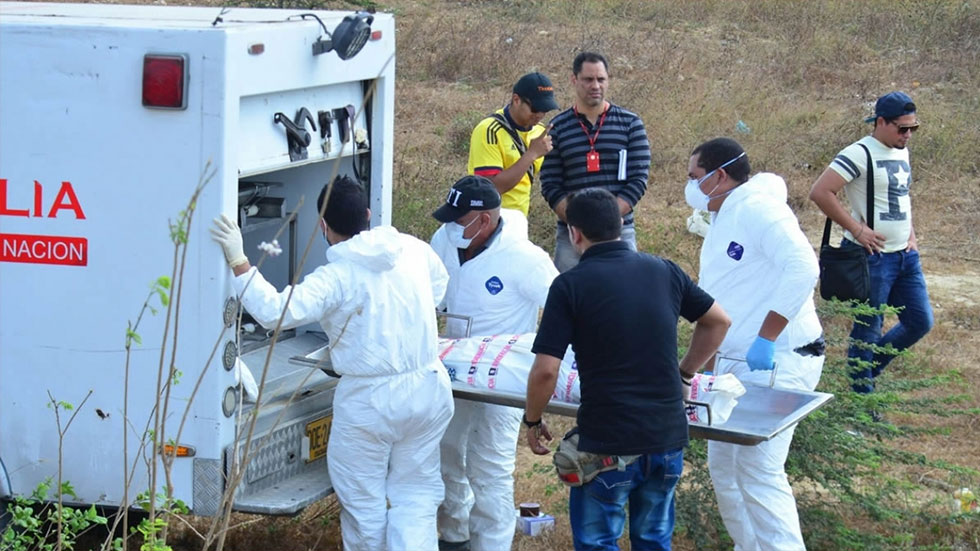 Owner of land where FARC is set to demobilize assassinated

The owner of a plot of land in southwest Colombia that was designated to host a concentration camp for demobilizing and disarming FARC guerrillas has been assassinated, her family told media Wednesday.

The victim, the 72-year-old Cecilia Coicue from Corinto, Cauca, was found by her daughter stabbed to death. Hours before, the victim had left her farm to find out why the water had been cut off.

The victim was an active member of several labor and land rights organizations.

The homicide is a major blow for the peace process even though there is no evidence indicating Coicue’s murder is related to her role as host of one of six FARC demobilization camps.

After the formal signing of peace on September 26, the FARC’s 17,000 armed and unarmed members will concentrate on two dozen plots of land like that of Coicue where, under supervision of the United Nations, they will register as demobilizing and reintegrating fighters and surrender their weapons.

The guerrillas and the military are currently upholding a ceasefire and have agreed to strict security measures that will take effect once the FARC’s demobilization begins.

There are fears that armed opponents of peace with the guerrillas could violently sabotage the process that does not only seek the FARC’s demobilization, but also the Marxists’ participation in politics.

In 1985, when the FARC agreed to take part in the UP political party, paramilitary groups and members of the security forces carried out an extermination campaign that left more than 3,000 UP members, including two presidential candidates, dead.

Political tensions in Colombia have been rising ahead of the September 26 peace deal and the October 2 referendum in which Colombians can either ratify or reject the deal.

But tensions have also raised in Cauca, a traditional FARC stronghold that is of major importance to groups engaged in drug trafficking.

Only days ago, five locals from the province were assassinated for no apparent reason.