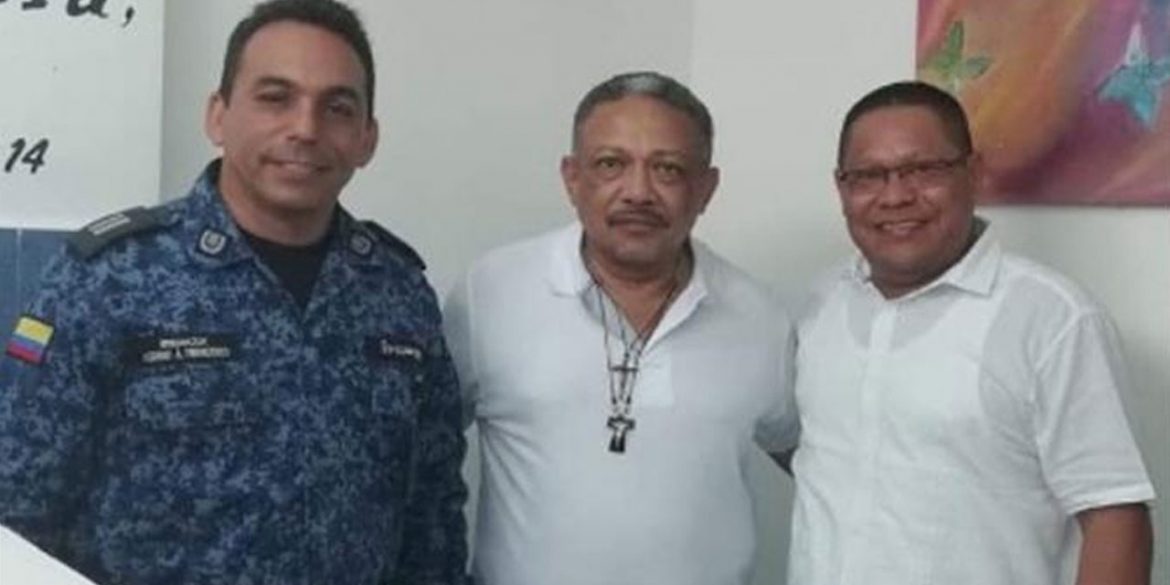 One week after Colombia inaugurated mayors, four already in jail

One week after Colombia’s city halls changed administration, four mayors are in jail on election fraud already, according to newspaper El Espectador.

The situation is creating an awkward situation in the northern town of San Benito Abad, Sucre, whose mayor was inaugurated in jail from where he is now running the public administration.

The mayors of Valle de San Juan in Tolima, El Rosario in Nariño and El Agrado in Huila were unable to evade the instruction of the National Electoral Council not to swear in mayors who are in jail.

The mayor of Bello, Antioquia, who is supposedly wearing an ankle bracelet, was able to be sworn in without problem, while legally he is in the same situation as the jailed mayors.

Colombia’s politicians are NOT crooks, except the guy with the ankle bracelet maybe

According to Susana Buitrago, a former magistrate of the State Council, both the mayor of Bello and the mayor of San Benito Abad unlawfully took office.

“Being elected mayor is not enough to act as such,” Buitrago told El Espectador. Several decrees have confirmed that “the taking office has no legal effect if a citizen takes office while in custody.”

A suspension, however, would require the intervention of a judge and the judicial branch is on recess until January 12.

This loophole apparently allows the mayors to evade the law for now with every consequence that comes with it.

“They are delegitimizing politics,” according to current CNE president Hernan Penagos.

Additionally, having taken office “implies that that person can manage the council, the budget and the contracts” at least until he is suspended, according to criminal defense lawyer Ivan Cancino.