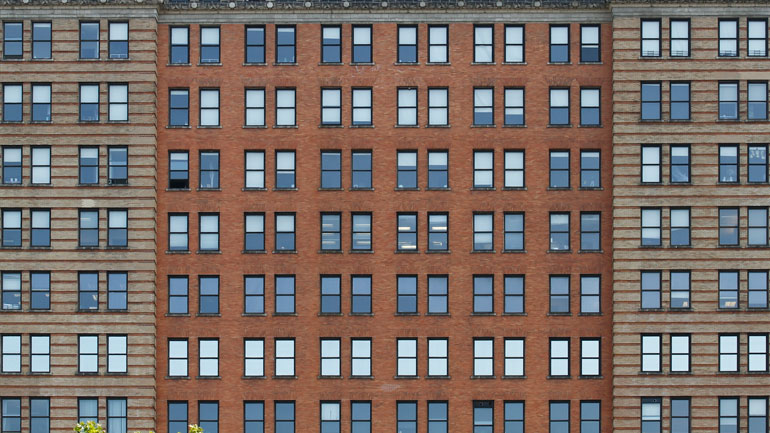 By PierreSelim (Own work) [CC BY 3.0 (http://creativecommons.org/licenses/by/3.0)], via Wikimedia Commons
News

No social housing in Bogota’s rich neighborhoods, for now

A Bogota judge has ordered the immediate suspension of a plan to construct social housing projects in rich neighborhoods, proposed by Mayor Gustavo Petro to promote social integration.

Petro wanted to build some 372 apartments for displaced Colombians on what now are municipal parking lots located in some of the city’s most exclusive neighborhoods.

However, some 15 opponents, including neighbors of the lots designated for these projects, challenged the plan before the court, supported by center-right council member Roberto Hinestrosa (Cambio Radical).

The suit proved successful and the judge ordered “the immediate suspension of execution of the consulting contract over the architectural designs and technical studies” of the project.

According to Hinestrosa, Petro’s plan was “a provocative act” and carried out without approval of the city council of Colombia’s capital.

The plaintiffs claimed that lower-income households would not be able to pay the energy bills and taxes that in Colombia’s capital are stratified.

Additionally, reported Semana, the construction cost per apartment would be $320,000, 20 times the normal cost for a social housing unit.

The setback is one of many for Petro, who recently was criticized by the district watchdog that less than 50% of the mayor’s priority projects are not going to be executed when Petro leaves office on December 31.

The mayor can appeal the decision but there is little chance of this succeeding as this could go all the way to the State Council, a process much larger than the five months left of Petro’s four-year term.