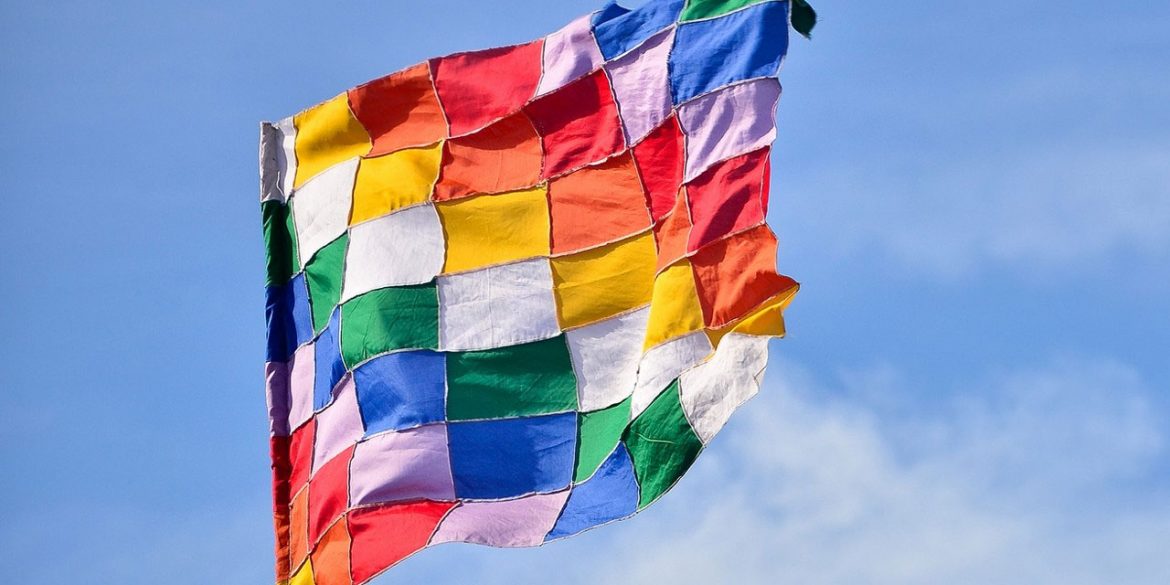 Colombia’s national indigenous organization ONIC declared a humanitarian emergency on Friday over an escalation in ethnic violence against native Colombians. Two more were assassinated the day after.

The ONIC said Friday that 158 indigenous leaders have been assassinated since peace was signed between the government and left-wing guerrilla group FARC in December 2016.

Ninety-four of the victims were murdered after President Ivan Duque took office a year ago and the ethnic violence escalated even further, the native Colombian organization said.

The humanitarian situation and the strategy of dispossessing territory in which our indigenous peoples in Colombia live is relentless. We are facing a physical and cultural genocide. Since the signing of the agreements between the National Government and the FARC-EP there have been 37,533 victimizing acts towards indigenous peoples and 18,888 acts during the government of Ivan Duque.

Less than 24 hours after the ONIC declared the emergency, two indigenous guards were assassinated and armed men opened fire on their community as they gathered where the men were attacked with guns and explosives, according to regional indigenous organizations.

According to historian Oscar David Montero, who coordinated a study of violence against Colombia’s indigenous peoples for the National Center for Historical Memory, the racism that marked the Spanish colonization of the Americas in the late 1500s and early 1600s during which approximately 90% of the western hemisphere’s original population was exterminated continues to justify the extreme violence and other crimes suffered by Colombia’s original inhabitants.

The long night of violence that generated humanity’s most atrocious genocide began in 1492. Since that year we have been treated as savages, barbarians and merciless; all expressions of life in what was later was called “the Americas” were exterminated. This long-lasting violence is not over yet. Over time, the practices and ways of annihilating us have been perfected.

According to the ONIC, the current violence is particularly intense in the western Choco province where almost 85% of the acts of aggression were registered.

Where most acts of aggression against native Colombians have taken place

The ONIC’s national coordinator of the indigenous guard, the authority in charge of public security in indigenous territory, urged all guards to mobilize and protect their communities.

The desire of the communities is for peace, which is why we call for resistance and all the indigenous guards to rise up and fulfill their duty defending the territory.

President Ivan Duque said he “energetically reject the assassinations of two members of the national guard” and blamed drug trafficking groups for the violence.

The president has categorically refused to meet with ethnic minorities or acknowledge the land disputes between indigenous peoples, large landowners, and the oil and mining industry.