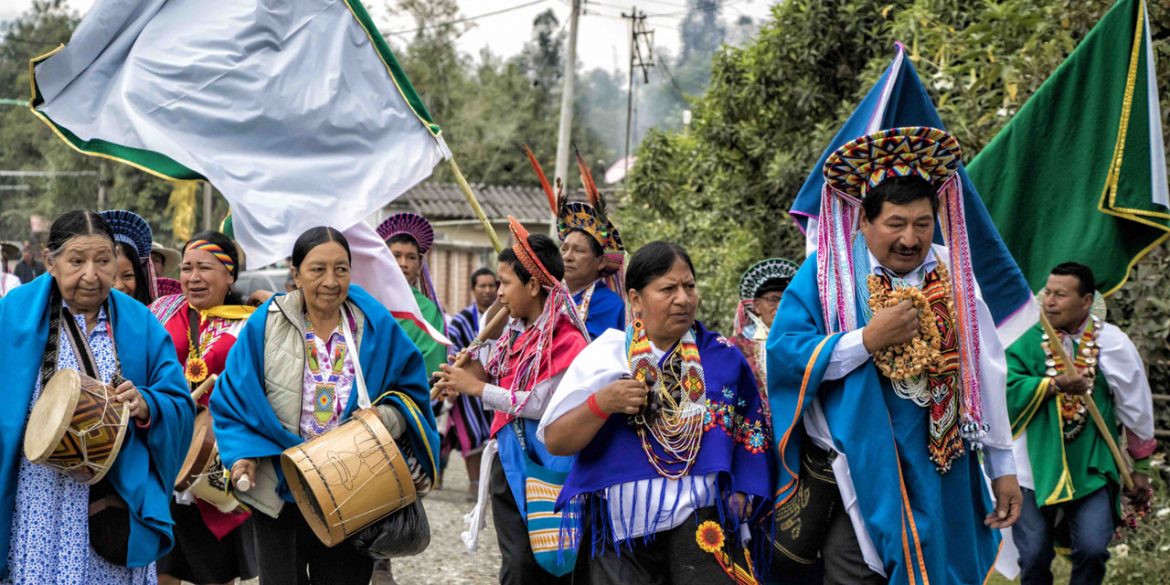 The Colombian government’s granting of oil titles in Colombia’s Amazon region allegedly increases the threat of extinction of indigenous peoples in the region.

Sixteen Colombian and multinational oil companies were granted 51 contracts that allows them to study the area, and to carry out exploration and drilling activities in the Amazon region, NGO Environment and Society found.

Mainly in the western Caqueta and Putumayo provinces, 37 of these titles overlap 81 indigenous reservations who, according to the native Colombians from the region, have not been consulted as required by the law. 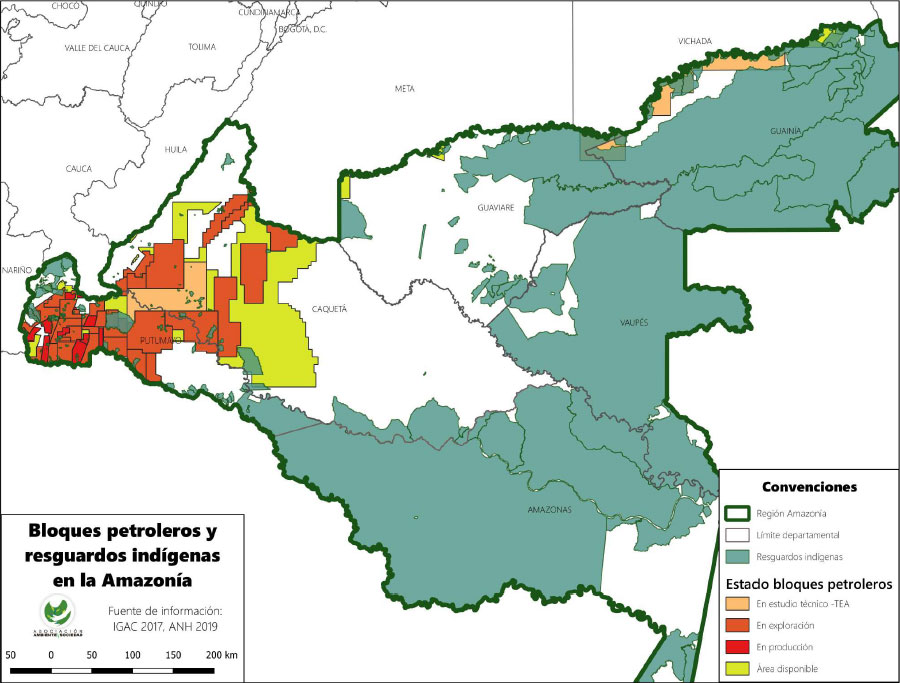 “They consult the communities when the company already arrived to execute the protect,” the vice president of the Putumayo Indigenous Zonal Organization, Alvaro Cruz, told news radio station Contagio.

This has created conflicts between national government authorities and regional indigenous organizations that see their territories be given to oil companies.

If oil companies began building in the region, their activity can potentially push indigenous tribes into extinction, according to the Environment and Society’s investigation.

“Oil activity has introduced extractive patterns in the region that have caused a transformation of ecosystems, a revitalization of colonization and a social confrontation for recognition and access to land.

According to Cruz, an elder of the the local Awa people, multiple of the 15 peoples that inhabit just the Putumayo province are already threatened to go extinct.

The Putumayo indigenous peoples have been on a “minga,” a protest mobilization, for months and have clashed with riot police on multiple occasions.

Meetings agreed with the government of President Ivan Duque were simply not attended by representatives from the capital Bogota from where the mining titles are granted.

The local communities in Putumayo don’t categorically reject oil exploitation, but do demand to also be granted territory that will allow them to survive as the expanding western civilization pushes them out of their territories and into the jungle where they have no land rights or into the cities.

We are demanding the presence of the National Land Agency to look at the territorial issue because for the transnational oil companies there are land concessions, but for the indigenous, peasant and black communities of Putumayo there are no such possibilities.

Indigenous reserves in the Amazon region have played a historic role in the conservation of the Colombian part of the rainforest that is considered the world’s lung, but also rich in fossil fuels.

The road infrastructure needed to carry out oil and mining in Colombia’s Amazon region is additionally one of the main causes of deforestation in the region.