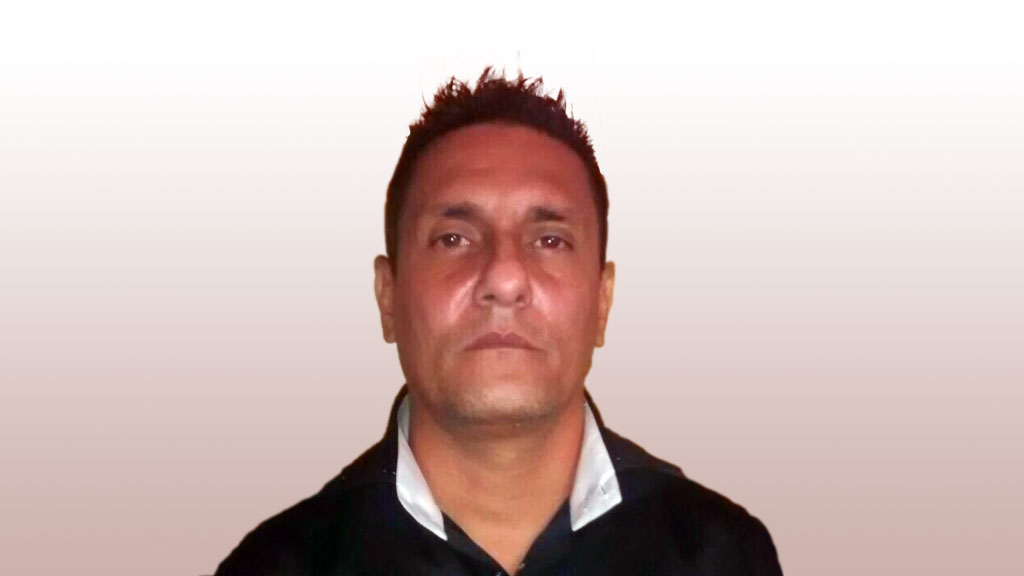 In spite of the US claiming that “Fredy Colas” is one of the main money launderers of Medellin crime syndicate Oficina de Envigado, Police are unable to jail the alleged crime lord as he doesn’t even have an unpaid parking ticket on his name.

Medellin prosecutors found this out — for the second time in half a year — on Wednesday when they arrested the alleged crime lord in the west of the city where Colas resides.

After arriving at the district Prosecutor General’s office in Medellin, the prosecutors discovered that Colas’ criminal record was clean as a whistle. According to weekly Semana, not even one traffic violation was found that could merit the alleged crime lord’s arrest.

This is particularly curious as the State Department included Colas, whose real name is Fredy Alonso Mira, to the kingpin list, claiming he is “an important underboss” of the Oficina that has dominated Medellin’s underworld since its foundation by Pablo Escobar in the 1980s.

Colombian authorities have claimed since 2012 that Colas has become one of the top bosses of the Oficina after the arrest of the syndicate’s last supreme leader, “Sebastian.”

The alleged criminal boss is accused of controlling urban militias, or combos, in the west of the city.

Notwithstanding, after a four-hour stay at the prosecution office on Wednesday, Colas was released and able to return to his home in the western 8th District.

The same happened in November when policemen recognized Colas in a nightclub, arrested him, but also were forced to return the suspected criminal home because no pending arrests warrants existed.

Colas was first arrested in 2004 for allegedly leading a drug trafficking operation that was accused of sending five tons of cocaine per month from Colombia, over the Caribbean to Central America.

In 2012, Colombia’s Chief of Police, General Rodolfo Palomino, was embarrassed after announcing the arrest of Colas, only to be forced to admit they had confused the suspected crime lord with someone else.

“The embarrassing part is that this man has been arrested, accused a number of times for money laundering and drug trafficking but he doesn’t have an arrest warrant, something that tends to happen in this city,” Fernando Quijano of local crime analysis NGO Corpades told public television in November.

The fact that years of criminal investigations has not resulted in any arrest warrant and reportedly not even a traffic violation is causing the suspicion that someone high up in Medellin’s political or judicial hierarchy is protecting the alleged crime lord.

The underworld’s ties to business and government

This wouldn’t be the first time that Medellin authorities are embarrassed by possible ties between the city’s economic and political elite, and drug traffickers.

Medellin’s former prosecution director Guillermo Valencia, the brother of then-Justice Minister Fabio Valencia, was arrested in 2008 and subsequently sentenced to 15 years in prison for having tried to remove prominent members of neo-paramilitary group the Urabeños and the Norte del Valle cartel from suspect lists.

According to Quijano, Valencia was a member of “The Commission,” a group of notables from both Medellin’s criminal and business communities that have been collaborating to protect mutual interests for decades.

“The Commission has existed, in one form or another, since before the rise of Escobar and the Medellin Cartel in the early 1980s. It is primarily made up of members of Medellin’s social and economic elite who operate in both the legal and illegal worlds — the underworld and the “upperworld,” crime analysis website InSight Crime reported in 2013.

These alleged ties between local governments from the Antioquia state and the Oficina were confirmed by the State Department on two different occasions.

First when Colas was put on the Kingpin list and accused of working together with local businessman Pedro Claver Mejia who allegedly used government public works contracts to launder drug money.

Then in November of last year the State department blacklisted the Envigado soccer club and its director, Juan Pablo Upegui, for laundering money for the Oficina.

But in spite of the US accusations, Apegui and Mejia have been able to continue their businesses without interference by local authorities. The same with Colas, who was even driven home by local police officials after his arrest in November.