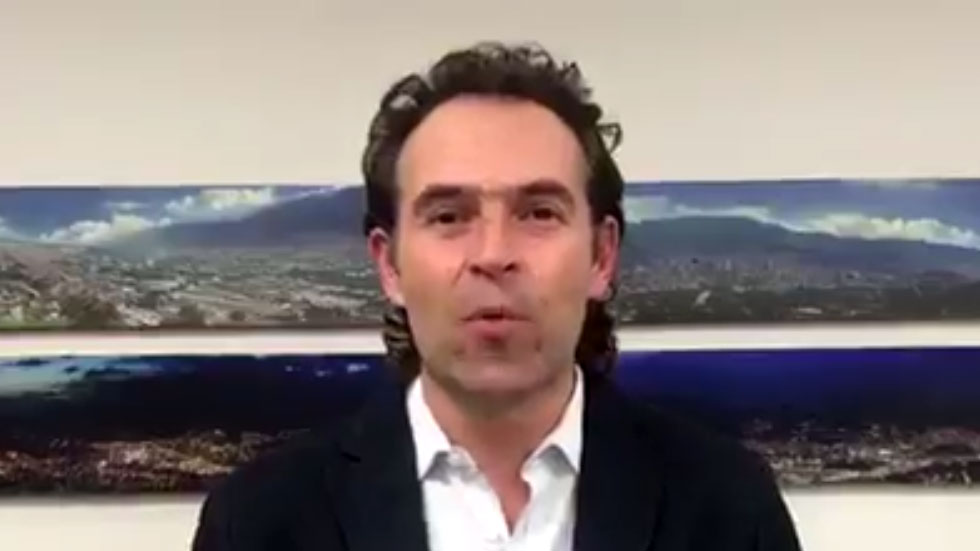 Medellin‘s mayor, whose security secretary was arrested for mafia ties earlier this week, was ridiculed by locals after claiming he will not allow “criminals I have combated” to “discredit” his disgraced administration.

The mayor, however, has defended his decision to appoint the now-jailed Gustavo Villegas and his general security policy that, according to the National Police, was performing considerably worse than that of other major Colombian cities in 2016.

After two days of silence, the mayor said Thursday that “the criminals I have been confronting will not cast doubt over the fight against criminal structures we have fought and will continue to fight in the city of Medellin.”

The mayor’s claims have earlier been contradicted by the city’s chief prosecutor who said his security secretary actively “protected” crime lords and was hoping to become mayor in the next elections in collusion with the city’s 30-year-old crime syndicate with long-standing ties to city administration officials.

Gutierrez was immediately ridiculed by Medellin locals whose city government and police department has been corrupted ever since Escobar started pumping drug money into politics.

Who made him believe he’s batman? He was elected to govern, not to jump in patrol cars.

According to RCN Radio, both the city’s chief prosecutor and the inspector general told a judge that, according to an arrested capo, the security chief had told him personally that the mayor was aware of Villegas’ ties to the local mafia.

The jailed security secretary is a member of one of Medellin’s most prominent dynasties and reportedly a personal friend of presidential candidate Sergio Fajardo and former President Alvaro Uribe.