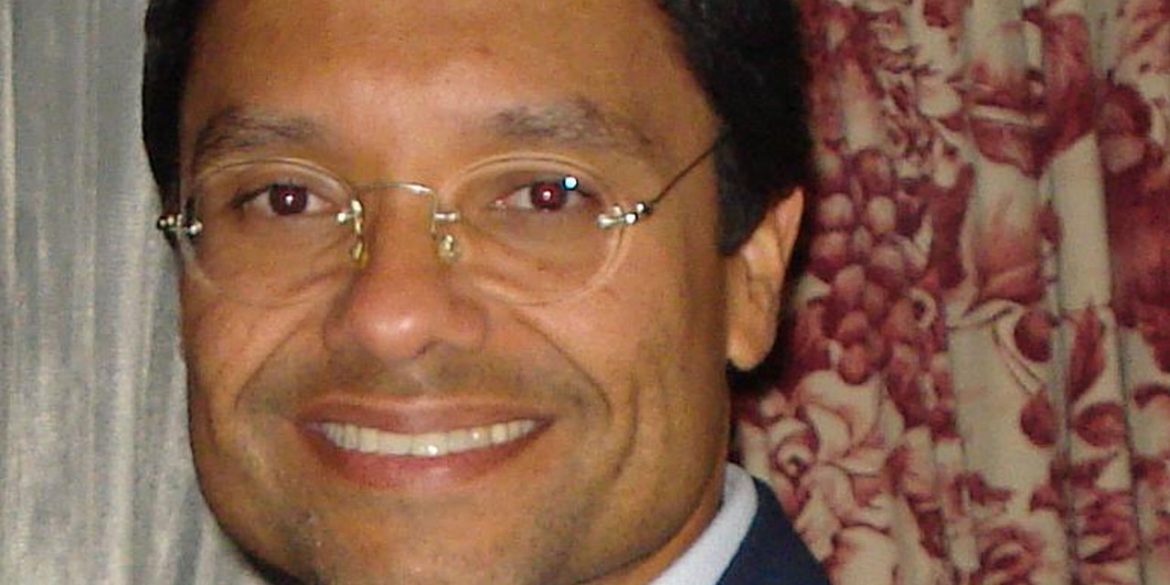 The director of Colombia’s National Center for Historical Memory (CNMH) resigned on Friday after media reported he had lied about his academic credentials and his denial of the country’s armed conflict.

The resignation of Vicente Torrijos is the latest blow to President Ivan Duque who has had difficulty filling key positions in his administration with allies of controversial President Alvaro Uribe because of their dubious past.

The National Center for Historical Memory came to being in 2011 to investigate, document and publish its findings about crimes committed during the country’s armed conflict.

Torrijos has publicly denied Colombia suffered an armed conflict and is closely tied  to ACORE, the controversial association of former military commander, many of whom are associated with war crimes.

Duque previously tried to appoint a far-right pundit as CNMH director, but failed to after protests from victims and criticism from journalists.

After his appointment, local media revealed that Torrijos had been fired from the elite Rosario University for falsifying his CV. Duque, who also falsified his CV to become president of the republic, did not see this as an impediment.

The public pressure forced the president to ask Torrijos to clarify why he was fired from the university.

Instead, the former scholar said Friday he would not assume his position as CNMH director.

I am grateful for the deference of considering me to direct the National Center of Historical Memory. I decline this designation because the unfounded, unfair and tendentious information that has circulated in the media and social networks that has affected my good name and is causing discomfort in your government.

The resignation of Torrijos is the latest blow to Duque, whose four-month presidency has been marred by scandals, corruption allegations and other embarrassments.

Duque, who is widely considered the “puppet” of controversial former president Alvaro Uribe, has been prevented from appointing allies of his political patron because of their lack of qualifications.

The president’s approval rating has dropped to almost unprecedented lows while anti-government protests have been swelling, despite police violence to quell them.