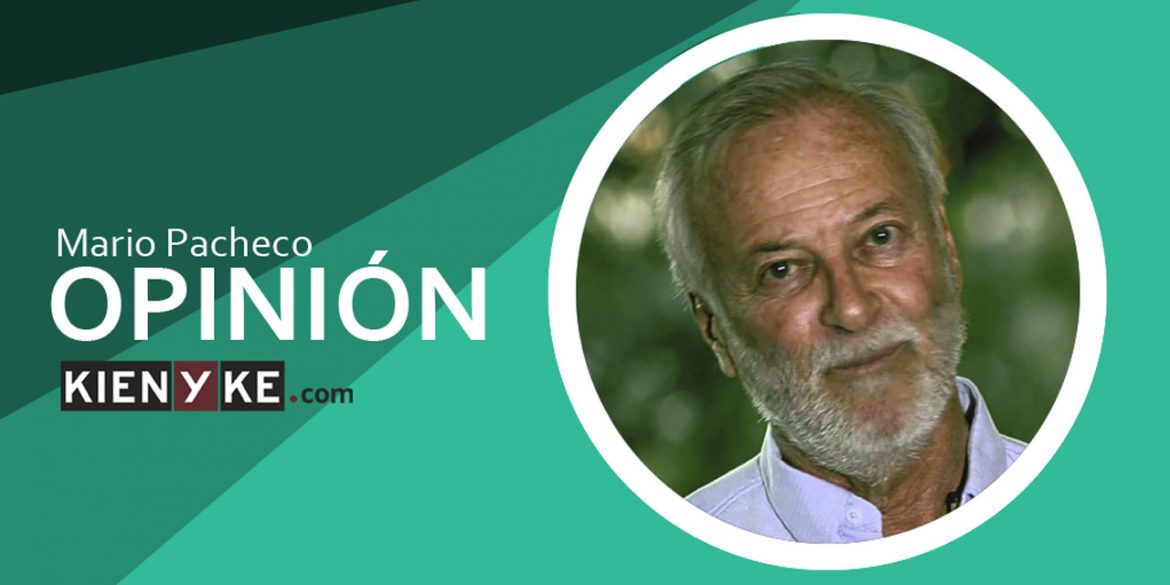 Victims of Colombia’s armed conflict have rejected President Ivan Duque’s reported appointment of a controversial pundit as director of the National Center for Historical Memory (CNMH).

According to newspaper El Espectador, everything indicates that the president has appointed or is set to appoint Mario Javier Pacheco as the director of the state entity that has published the most extensive reports about the armed conflict, its victims and its victimizers.

The government and Pacheco have neither denied nor confirmed the appointment, but according to state database SIGEP on government contracts, the controversial columnist has been contracted by the entity.

The appointment is controversial because of Pacheco’s claims the CNMH was “infiltrated by guerrillas,” the columnist’s apparent homophobia and inconsistencies in his CV.

The statistics of the state institution are widely used by international media like Associated Press and BBC to, for example, indicate how many victims were left by the armed conflict, and who victimized them.

According to the CNMH, the institution has received funding from the United Nations, the European Union and the governments of multiple countries, including the United States and Canada.

Pacheco has said that the CNMH should “correct its tendency to blame the state and the military” for their role in the victimization of civilians.

Furthermore, the journalist’s CV contains a non-existent doctorate study in Political Science at the Atlantic International University, a Hawaii-based online university whose degrees are not recognized by US education authorities.

Gay rights activists published comments made by Pacheco in which he implied that the appointment of a gay Bogota district mayor led to an increase in same-sex prostitution and that gay inhabitants of the Chapinero district were causing a drop in real estate prices.

The CNMH was founded in 2011 as a consequence of the Victims Law and has since sought to apply the scientific method on establishing how many victims were left by the country’s decades-long armed conflict and political violence.

Victims of the 1985 Palace of Justice siege sent a letter to the president, demanding Duque not appoint the pundit.

Your government must live up to the need for truth and reconciliation demanded by the historic moment Colombia is going through. A perverse distortion of impunity on behalf of a government official who has made his repudiation by the CNMH clear in the past cannot be allowed.

Victims of the Palace of Justice siege

Senator Aida Avella of the Patriotic Union, a socialist party that was all but exterminated after the murder of thousands of members and leaders, said she would recover her party’s archives from the state institution “before Mr. Pacheco burns” them.

Multiple journalists reported that the reported new director of the CNMH claimed that gay inhabitants of Bogota district Chapinero caused a drop in the value of real estate on Kienyke, a news website close to the family of former Vice-President German Vargas.

To appoint someone who denies the armed conflict and has been promoting the absurd thesis that the FARC was the only one to commit atrocities is the best way to rip what has been agreed to shreds.

Thousands of people signed a petition on activist website Change.org rejecting the reported appointment of one of his former campaign managers as director of the institution in charge of constructing historical memory.