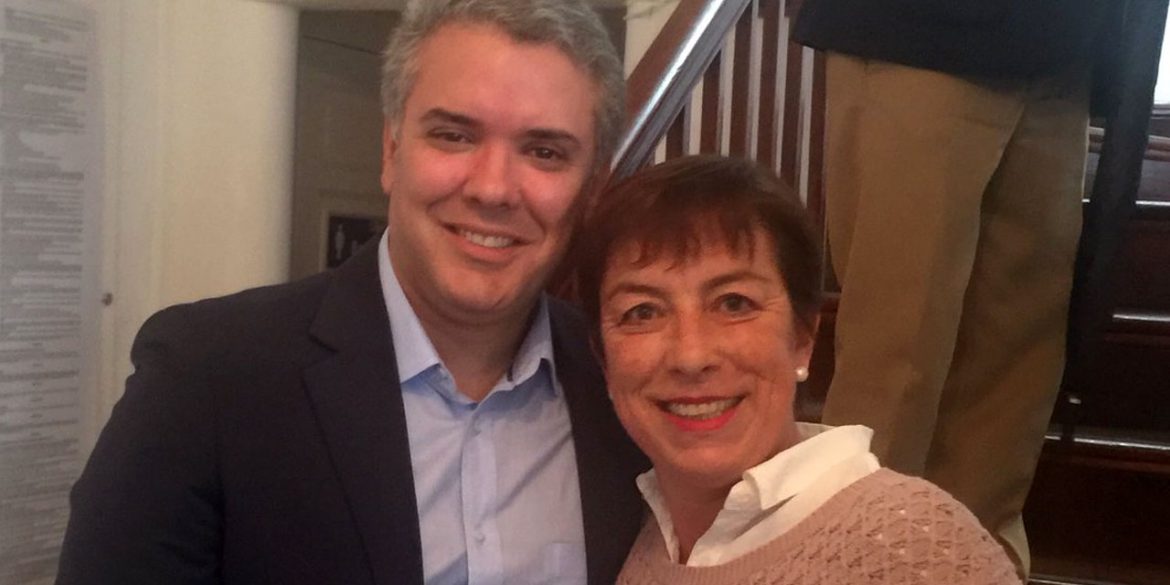 Attempts by Colombia’s President Ivan Duque to appoint members of the political clans that promoted his presidential bid are being hindered by the country’s increasingly vocal opposition.

Duque won the elections after promising he would not to engage in the nepotism and clientelism of which he accused his predecessor, Nobel Peace Prize laureate Juan Manuel Santos.

To make true on his promise, the president only gave government position to members of his own Democratic Center party and the Conservative Party, and the political clans that supported his election bid.

This has severely weakened his support in Congress though, where many congressmen expect something in return for their support of government policies.

Furthermore, the opposition to Duque’s hard-right government came out stronger than ever in legislative elections in March and has no interest in making the life of inexperienced dynasty politician and his team of hard-line executives easy.

Within days after taking office, the president was called out for engaging in exactly the same nepotist practices as his predecessor when he appointed Claudia Ortiz as director of the National Protection Unit, the agency in charge of threatened citizens.

But the hard-line Ortiz has a record of stigmatizing the very people Duque asked her to protect, and the president was forced to withdraw her appointment.

She is also the sister of one of the president’s former campaign managers and reportedly a member of the controversial Ramirez clan that saw its patriarch imprisoned for his ties to extradited drug trafficker “Mi Sangre.”

Duque is now trying to appoint Ortiz as director of the Rural Development Agency after he was reminded by the radical wing of his Democratic Center party that the clans’ support during the election came with a lot of strings attached.

He has the right to be with his best team, but he and his team have to realize that they didn’t get there for free, that we all worked, that we all gathered votes, that we put our time and passion into it and we played for them to win.

For the second time in two months, Duque’s attempt to put the Ramirez clan representative in government was criticized.

This time even Agriculture Minister Andres Valencia admitted that Ortiz, a lawyer, lacked the qualifications for such a high government position.

But Duque, who falsified his CV to inflate his own qualifications to become president, insists that this time he is making the right choice and won’t budge a second time.

I suggested the name of Claudia Ortiz. She is a capable woman, has the disposition of a public servant and a life-long trajectory that has always been subject to all kinds of checks and balances. I told the Minister of Agriculture that she fits the conditions to fill this position.

Ortiz reportedly has turned to one of the country’s notoriously corrupt notary offices in an attempt to certify qualifications that are lacking in her CV, but are compulsory for the top position she aspires.