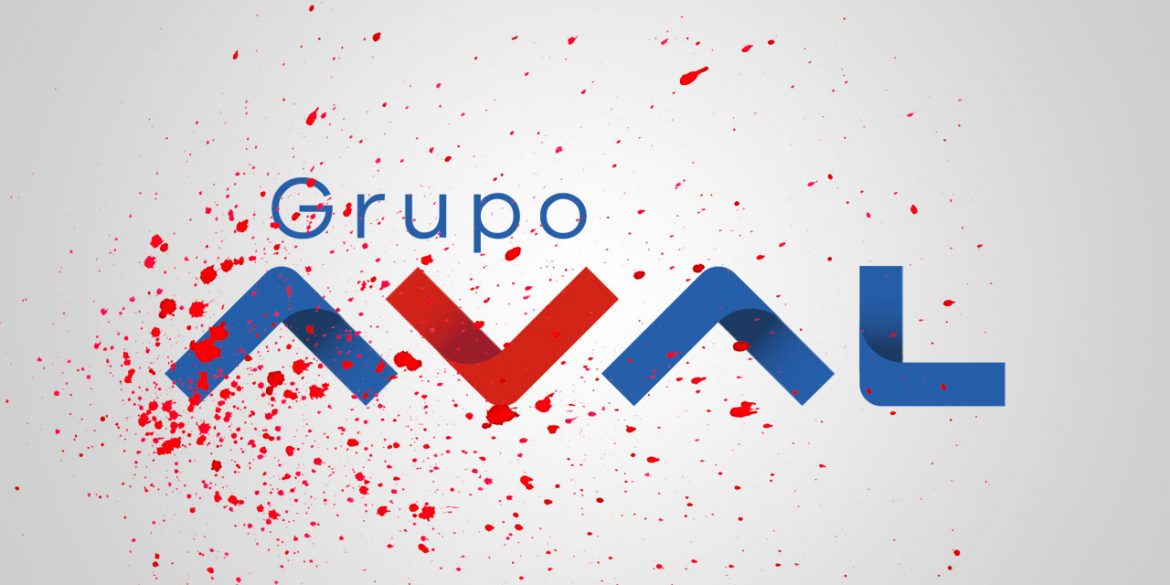 The key witness who tied Colombia’s former chief prosecutor and banking giant Grupo Aval to the Odebrecht bribery scandal was murdered, according to the family’s attorney.

Family attorney Luz Stella Gonzalez testified before Special Prosecutor Leonardo Espinosa in February that “it is clear to me” that “criminal hands were involved” in the death of key witness Jorge Enrique Pizano and his son Alejandro in October last year.

‘One can receive a bullet anytime here and I may die’

Gonzalez asked the special prosecutor to testify under oath after former Prosecutor General Nestor Humberto Martinez claimed that the son’s death was accidental because he drank from a cyanide-laced bottle of water left on his father’s desk by Pizano who died three days earlier.

The cause of death of the key witness was never established because prosecutors destroyed evidence, a scandal that cost the head of former Medical Examiner Carlos Valdes.

According to Gonzalez, she wanted to clear the name of her late client, who she called an “honest and righteous man.”

It is clear to me that what has happened to Jorge Enrique Pizano was no accidental death. That was no accident. What happened to his son neither. Let’s say criminals hands were involved in the death of both. And I know that my life may be in danger… one can receive a bullet anytime here and I may die. I know I am exposing myself, but I refuse to muddy the good name of the honest and righteous man that Mr. Pizano was.

During the testimony, Gonzalez asked the special prosecutor permission to carry her late husband’s gun for self protection after repeatedly expressing fears her life may be in danger.

According to news website La Nueva Prensa, Gonzalez’ testimony is part of a bulk of evidence that disappeared after prosecution officials raided Espinosa’s office and “took everything” in May.

The Supreme Court appointed the special prosecutor in November after it became public that Pizano informed Martinez about the bribery practices of Grupo Aval subsidiary Corficolombiana in 2015 when the former chief prosecutor was the attorney of the banking giant and its owner, Luis Carlos Sarmiento.

Martinez resigned five days before the Supreme Court reportedly planned to inform the former chief prosecutor that all Odebrecht-related investigations would be removed from the Prosecutor General’s Office and Espinosa effectively became redundant.

Two days later, all evidence from the special prosecutor’s office was removed after acting vice-Prosecutor General Jaime Camacho and the investigators who had been removed from the case took back Espinosa’s investigations.

Whether Camacho and acting Prosecutor General Fabio Espitia are able to keep the lid on the corruption and homicide claims is uncertain; prosecution whistleblowers have apparently begun leaking evidence to the press before it could go missing or be destroyed.

Martinez left to the United States after his resignation and should have little to fear from Duque; the president allegedly owes Grupo Aval $4.8 million and is one of the politicians implicated in the scandal without ever having been called to testify by the prosecution.

The person living in fear is Gonzalez, the attorney who tried to defend the honor of the “honest and righteous man” who discovered Grupo Aval’s corruption practices, unveiled Martinez’ cover up scheme and now lies buried with his son.