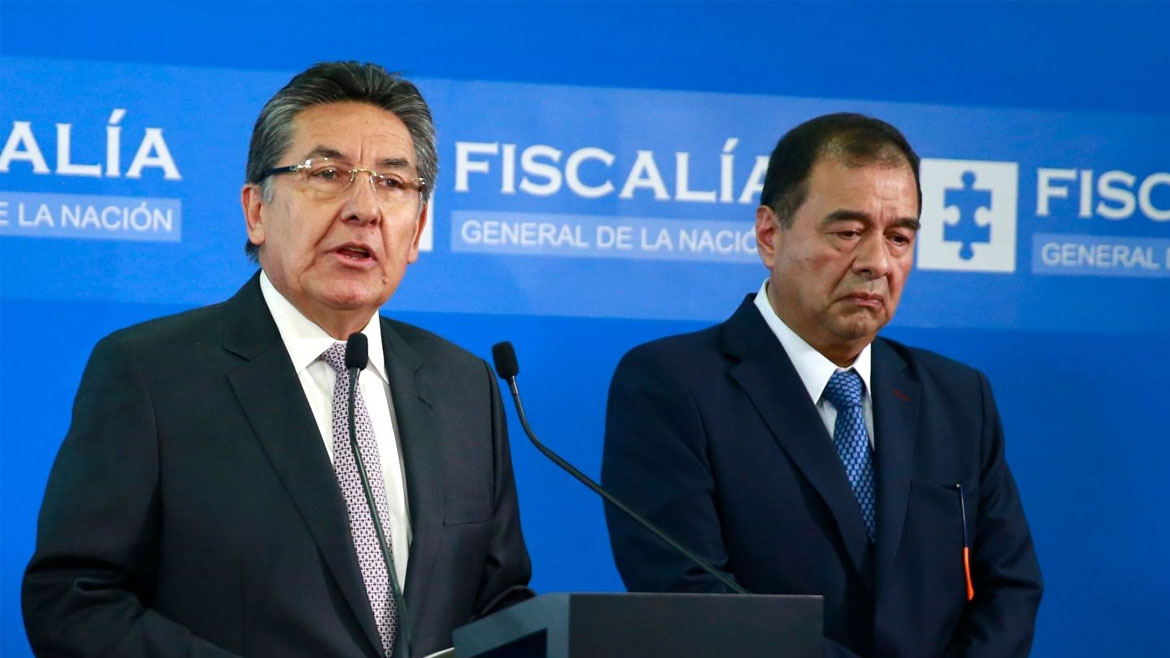 Colombia’s Supreme Court planned to remove the country’s former chief prosecutor from all cases related to the Odebrecht bribery scandal, but he resigned just in time to put his henchmen in charge.

While the Special Jurisdiction for Peace (JEP did call for an investigation into the former chief prosecutor and the DEA over alleged misconduct, Martinez had much more urgent motives to resign; he was reportedly days from being ordered to transfer all Odebrecht-related cases to a special prosecutor who had been appointed in November last year.

The consequences of this would have been catastrophic, not just for the former chief prosecutor himself, but also for President Ivan Duque, former President Juan Manuel Santos and Martinez’ former client, banking conglomerate Grupo Aval, who have so far mysteriously evaded prosecution. 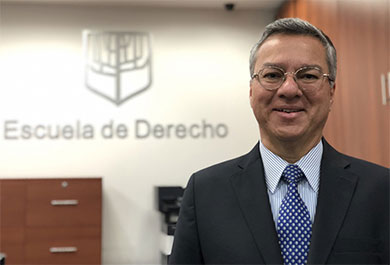 ‘The thing is he lied to us’

Eight sources close to the Supreme Court told newspaper El Espectador that Martinez had found out about the court’s decision to transfer all Odebrecht cases to the special prosecutor because of his conflict of interest and possible involvement in the bribery practices.

“The thing is that he lied to us” about his knowledge of the bribery practices of Grupo Aval subsidiary Corficolombiana before being elected Prosecutor General in 2016, an anonymous Supreme Court magistrate told El Espectador.

The court did not find out until November 2018 that the former chief prosecutor had been informed by controller Jorge Enrique Pizano about the corruption in 2015 when media revealed recorded conversations between the two.

Until the US Department of Justice (DOJ) revealed Odebrecht’s corruption practices in late 2016, Martinez had been able to keep the whole scandal under wraps.

The fact that Martinez had omitted to tell the court about the corruption of his former client and the fact he wouldn’t open an investigation until the DOJ blew the whistle destroyed the court’s confidence in the chief prosecutor.

I was told in good faith that the prosecutor resigned because he didn’t want the court to have the pleasure to sack him. That move had to be avoided at all cost because he’s a political guy who cares a lot about his image, and such a decision could affect him a lot; it would put his credibility on on the line and that, for him, was like death.

The court appointed the special prosecutor weeks after the death of Pizano and his son after which it began receiving reports from Espinosa that he had reopened cases dropped by Martinez.

Espinosa also reported that arrest warrants against key Odebrecht executives hadn’t been signed off on on time and that one of them was able to withdraw $280,000 from a Colombian bank account without any interference from the prosecution.

Furthermore, the special prosecutor ran into almost constant obstruction by prosecution officials and at times was given redacted files.

This accumulation of irregularities convinced the majority of the court that neither former prosecutor general nor the prosecution could be trusted with the investigation into Martinez’ former employer and all Odebrecht files should be removed from the prosecution, according to multiple sources close to the court. 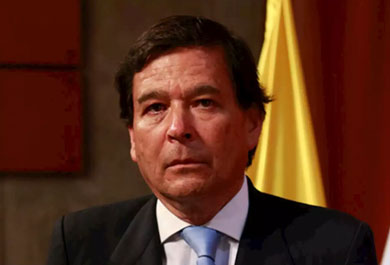 Martinez found out because he had ordered his office’s wiretap units to spy at the court and put one of his trustees, current acting vice-Prosecutor General Jaime Camacho, in charge of the operation, three prosecutors told newspaper La Nueva Prensa.

The court called Martinez to appear on May 21 to inform him of the decision to remove all Odebrecht-related cases from the prosecution. He resigned five days together with vice-Prosecutor General Maria Paulina Riveros.

Replacing them were Espitia and Camacho, who had been personally appointed by Martinez in 2016 and reportedly involved in Martinez conspiracy to cover up the Odebrecht scandal.

Before the court could act, Martinez’ resignation had removed the prosecution’s conflict of interest impediment, Espinosa’s office was ransacked and all the Odebrecht files returned to Martinez’ henchmen.

Camacho, the guy who reportedly oversaw the spying on the court, has since been in charge of Odebrecht.

Duque, who could be a suspect in the bribery case if his 2014 trip to Brazil would be investigated, appears to be in no hurry to provide the Supreme Court with a shortlist of candidates to replace the former prosecutor general’s men.