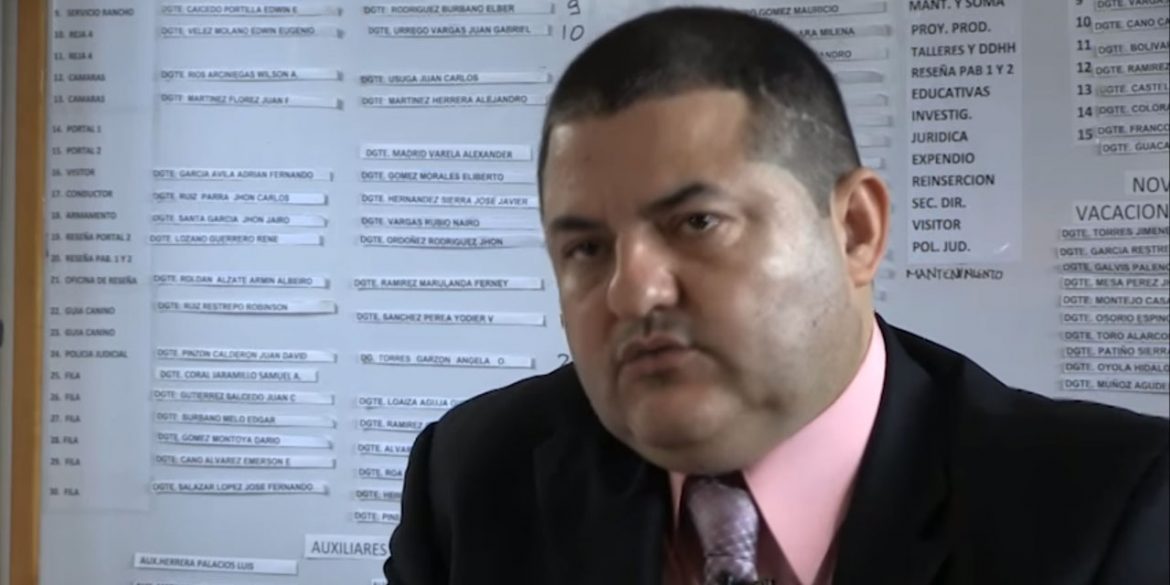 A key witness in the witness tampering case against Colombia’s former President Alvaro Uribe has written the Supreme Court he has evidence to prove the fraud and bribery charges, according to W Radio.

The radio station reported that Pablo Hernan Sierra, a.k.a. “Alberto Guerrero” wrote the court that he can prove that multiple of the witnesses called to testify in favor of Uribe are lying.

Sierra is one of the two surviving members of the Bloque Metro paramilitary group who have maintained their claim the Uribe family and their neighbors formed the death squad in the late 1990s.

Uribe’s defense has brought forth witnesses who have claimed that Sierra, who demobilized as the commander of the AUC’s Cacique Pipinta Bloc, was never a member of the Bloque Metro.

In his letter, Sierra said that multiple people can confirm he was a member of the Bloque Metro and Uribe has spent the past seven years trying to erase the alleged links between his family and the paramilitary group that left 4,000 victims in his home province Antioquia.

The former paramilitary also gave detailed information about two massacres committed by the paramilitary group in 1996 in the vicinity of the Uribe family’s Guacharacas estate in southeastern Antioquia.

The Supreme Court agrees with Sierra to the extent that it believes there is enough evidence to file criminal charges against the controversial former president.

The court began investigating the former president in February 2018 and began hearing witnesses on Tuesday. Sierra’s hearing has been set for October 2 and Uribe has been summoned to appear on October 8.

Despite the unprecedented nature of the trial — no former president has ever appeared before the Supreme Court on criminal charges in the history of Colombia — no media was present as magistrate Cesar Reyes heard Carlos Enrique Velez, a.k.a. “Victor,” on of Sierra’s former subordinates in the Cacique Pipinta Bloc.

Uribe and his far-right Democratic Center party have insisted that the former president is part of a conspiracy, a 2014 claim that has been proven false by the Supreme Court and triggered the fraud and bribery charges that are sustained with more than 20,000 wiretap recordings.

The president was a vocal supporter of self-defense groups in the 1990s until their umbrella organization, the AUC, was deemed a foreign terrorist organization by the United States.