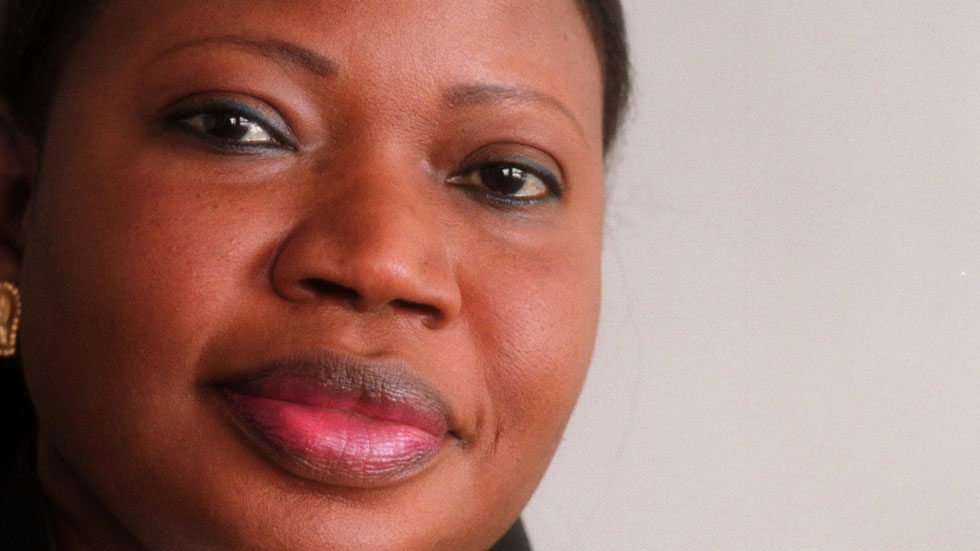 The chief prosecutor of the International Criminal Court (ICC) will visit Colombia in September to hear about progress made in war crime investigations against the country’s military chief and dozens of other top commanders.

The visit is the second time the ICC explicitly puts pressure on the investigation of top military commanders accused of being responsible for the extrajudicial execution of civilians.

Mainly during the two terms of former President Alvaro Uribe, Colombia’s military executed more than 4,200 civilians to present them as guerrillas killed in combat, according to Colombia’s Prosecutor General’s Office.

The ICC has been monitoring Colombia since 2004 and has claimed that Colombia’s commander of the armed forces, General Juan Pablo Rodriguez, 23 other generals and six corporals are suspected of being responsible for 1,1228 of these assassinations between 2002 and 2010.

The visit will be the first of the ICC’s chief prosecutor, Fatou Bensouda from Gambia, and should make government officials nervous as she is seeking concrete evidence for cases it is building against Colombian military commanders.

According to newspaper El Espectador, the ICC prosecutor has already filed a complaint with the Colombian government for failing to provide sufficient information on the alleged crimes committed by the military.

If according to the ICC, Colombia fails to adequately prosecute these war crimes, it can open its own criminal investigations and try alleged war criminals at the court in The Hague, the Netherlands.

Colombia’s 2016 peace deal with the country’s largest and longest-living rebel group, the FARC, includes a transitional justice tribunal that seeks justice for the tens of thousands of war crimes committed by the state, the FARC and paramilitary groups working together with the state.

The visit “sends a clear message” to the Colombian government that it must end the impunity enjoyed primarily by the top brass of the military, reported El Espectador.

Additionally, the chief prosecutor’s visit would send another message to Colombia’s constitutional court which could still change the transitional justice system already approved by the International Court as it is.

The ICC is reportedly concerned the Constitutional Court will change the criminal responsibility for crimes committed by subordinates under the watch of superiors.

If these changes are not in compliance with international law, the ICC’s mandate comes into effect and it could begin prosecuting war criminals independently.

According to El Espectador, the ICC chief prosecutor will not exclusively look into the so-called “false positives” of the Colombian military, but also sexual violence and the forced disappearance of tens of thousands of Colombians who are now presumed dead.

Ahead of the visit, the prosecutor has already met with state bodies such as the Prosecutor General’s Office, and representatives of the UN, which oversees the peace process.